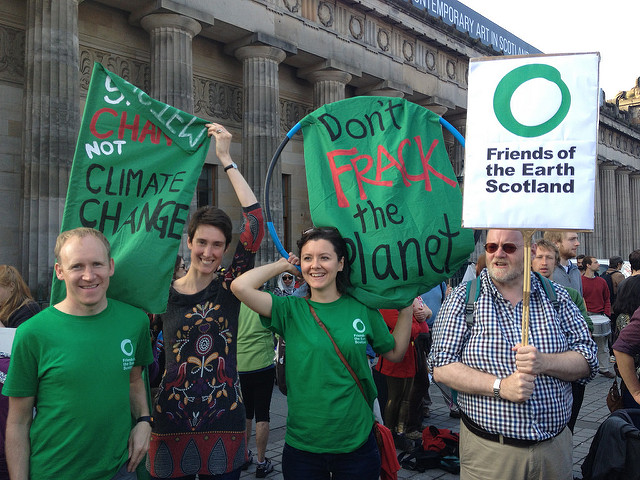 THE Scottish Greens have made a fresh call for a full ban on fracking in Scotland following comments made by Ineos UK chief executive John McNally urging Scottish ministers to end the current moratorium on fracking.

On Tuesday in The Herald, McNally made a renewed case for indigenous fracking to begin in Scotland, prompting environmental group Friends of the Earth Scotland (FoES) and the Scottish Greens to make rebuttals.

The global petrochemicals group, which has been in conflict with lawmakers from the SNP, Labour and the Greens, said that granting consent for fracking in its Scottish land holdings would “transform the industry”.

“Any domestic shale gas production would simply be competing with north sea gas, which doesn’t make any economic sense at all.” Mary Church

The SNP announced a moratorium on fracking in Scotland last January, but stopped short of an outright ban to allow for further consultation and a public health impact assessment.

In response to the latest comments from Ineos, Ross Greer, MSP for the West of Scotland, said: “Holyrood now has the powers to ban fracking and the minister should listen to communities across the country who have made clear their opposition to this dangerous and unnecessary technology.”

He also questioned the commitment of the Scottish Government in its own opposition to fracking in Scotland.

“The Scottish government’s ambiguity over its fracking position is clearly giving hope to companies like Ineos, who are gearing up to begin this hazardous practice in Scotland.

“Green MSPs will continue to be at the forefront of the fight against fracking”.

“Whether Scotland’s future lies in or outside the EU and the single market is far from clear at this stage.” Mary Church

John McNally of Ineos was quoted in the Herald on Tuesday saying: “If we had our own shale gas economy here we could have lots of natural gas again, and feedstock again to supply plants like mine. It’s a double win as far as I’m concerned.”

Mary Church, head of campaigns at Friends of the Earth Scotland reinterated the groups opposition to fracking across Scotland.

“Even if it were possible to ignore the environmental consequences of shale gas fracking, there are huge question marks over the economic viability of developing an industry in Scotland,” she said.

She also responded to McNally’s point that the whole of the UK’s energy and manufacturing policy needed to be overhauled as Britain faces life outside of the European Union (EU).

Church said: “Whether Scotland’s future lies in or outside the EU and the single market is far from clear at this stage. However, the Brexit vote does nothing to alter the ever mounting evidence that fracking can’t be done without unacceptable risks to public health and environments.”

Ineos holds exploration licences for unconventional gas around central Scotland, but until the moratorium is lifted it has focused on fracking activity from its site located in Hull in the north of England.

“Holyrood now has the powers to ban fracking and the minister should listen to communities across the country who have made clear their opposition to this dangerous and unnecessary technology.” Ross Greer

The Scottish Parliament voted in favour of a ban on fracking – although the vote was not binding – after Scottish Labour tabled an amendment. SNP MSPs abstained following the debate at the start of June

However, FoES said it was reassured that the requests of John McNally would not be heeded and expressed confidence in the Scottish Government .

Church stated: “Not only has the first minister made it clear that she is highly skeptical about the supposed benefits of fracking, but the Scottish Parliament has voted to ban it.

“It’s hard to see how the government could come to any other conclusion when it finishes its evidence gathering under the current moratorium.”

The economic argument for the activation of fracking in Scotland was also addressed, with Church questioning the Ineos CEO’s claim that sustainable jobs and low energy could be maintained by such a move.

She said: “If we plan to meet our climate targets and do our fair share of the global effort to stop irreversible climate change, any domestic shale gas production would simply be competing with north sea gas which doesn’t make any economic sense at all.” 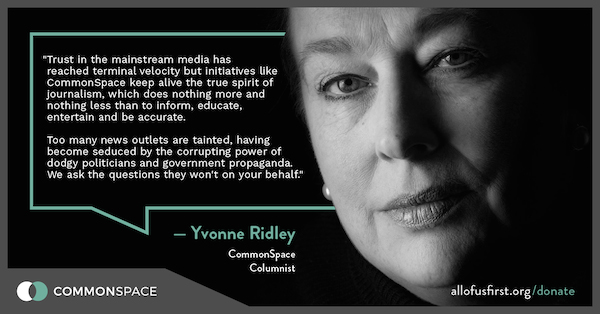