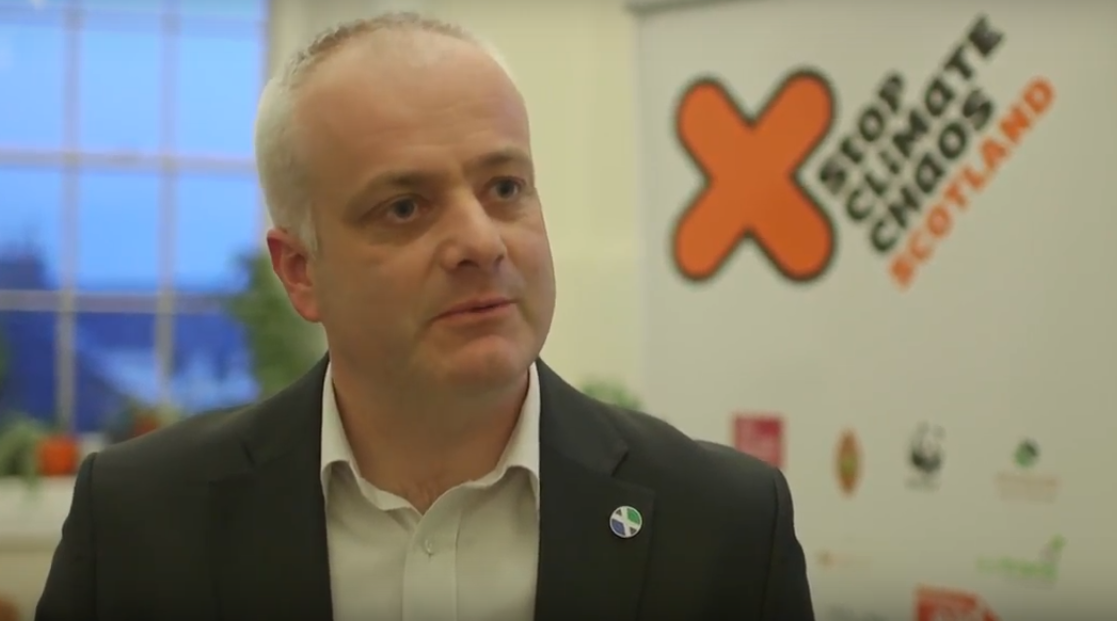 THE SCOTTISH GREEN PARTY and Friends of the Earth Scotland have slammed the Scottish Government’s decision not set up a specialised environmental court or tribunal, revealed in a consultation analysis and response published on Friday 29 September.

The consultation follows from an SNP manifesto commitment in 2011 to publish an options paper on the subject. Proponents of the specialised courts have suggested that such a move is all the more pertinent in light of the UK leaving the EU, as this is expected to weaken the UK’s environmental obligations.

The analysis notes that a substantial majority of respondents supported the introduction of the specialised courts, but that there was a lack of consensus over the specifics of how this should be implemented.

“If there is no legal backstop governments can get away with inaction that costs lives.” Mark Ruskell MSP

“The SNP said Scotland would maintain environmental standards post-Brexit, but have today ruled out an environmental court to replace the protections we’ll be losing from Europe. That’s unacceptable.

“If there is no legal backstop governments can get away with inaction that costs lives. Without the threat of the European Court of Justice there would have been no new announcements from the UK or Scottish Government on air quality measures.”

There were 22 responses to the published consultation, primarily from interested organisations such as legal organisations, energy companies, and environmental and wildlife organisations. The consultation document also notes that it took into consideration an email campaign organised by Friends of the Earth Scotland, which included 205 emails.

Mary Church, Head of Campaigns for Friends of the Earth Scotland was scathing in her response to the government’s decision, describing it as “another missed opportunity” from a government which has recently been criticised by the UN for failing to address prohibitive costs and other barriers to taking environmental legal action.

“For too long taking legal action to protect the environment in Scotland has been a luxury.” Mary Church, Friends of the Earth Scotland

She said: “By closing the door on a specialist environmental court or tribunal the Scottish Government demonstrates it is in continued denial of the critical important of environmental law, and the environmental rights established in international law.

“In a half-hearted consultation last year, the Scottish Government asked whether a specialist environmental court should be set up. It has now chosen to ignore the vast majority of stakeholders who adamantly said yes, and who criticised the narrow approach to environmental justice taken by the government to date.

“Currently, if communities try to challenge damaging developments they face huge costs and significant barriers to do so.

“For too long taking legal action to protect the environment in Scotland has been a luxury that effectively only the time and money rich can afford, while the chances of getting a ruling from the Scottish court system that actually fixes the harm is slim.”

Church explained that specialist courts could reduce many of these issues and “level the playing field” for communities who wish to take action.

She added: “With huge issues like climate change at stake, environmental law is increasingly complex, and clearly requires a special forum. There are over a thousand environmental courts and tribunals worldwide, and the decisions of these courts tend result in better outcomes for the environment and stakeholders.”

The Scottish Government acknowledged in the response paper that respondents to the consultation felt that justice reforms linked to environmental issues had not gone far enough, particularly in civil cases.