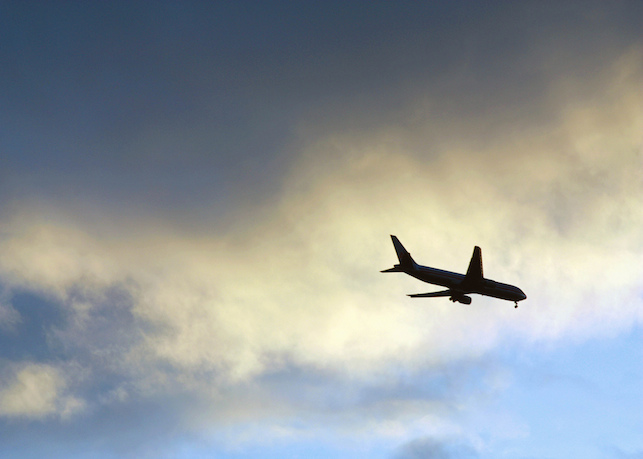 NICOLA STURGEON has been offered an alliance with the Scottish Green party to reform flight taxation once it is devolved to Holyrood.

Harvie proposed a frequent flier charge, in response to financial and climate change concerns over a straight tax cut to benefit the aviation industry.

The SNP, elected as a minority government on a pledge to half APD during the second half of the parliament, is opposed by all other parties on the issue.

Scotland will receive full control of APD under the latest Scotland Act. This is expected to come into force from the 2017-18 financial year.

Speaking on The Sunday Politics Scotland, Harvie set out his alternative: “Air Passenger Duty is not a very effective environmental tax. Let’s find an alternative policy that can command a parliamentary majority – one that passes an environment test, in reducing aviation emissions, and on social justice in protecting people who just have one family holiday a year.

“One idea is a frequent flier levy. Most of the burden would fall on people who take the highest number of unnecessary short-haul flights.”

Climate change campaigners argue that a tax cut for flights is unnecessary, given the increased levels of air travel under the current tax regime.

Scotland will receive full control of APD under the latest Scotland Act. This is expected to come into force from the 2017-18 financial year.

The SNP has long supported, in conjunction with lobbying from major airports and airlines, scrapping the tax as an incentive to further air travel.

Yet no economic modelling has been published by the government so far on what shortfall the tax cut would leave in public finances.

Edinburgh airport released a report supporting an aviation tax cut which claimed the policy would create private sector jobs and investment. The report stated: “Halving APD will create nearly 4,000 jobs and add £1bn to the Scottish economy by 2020.”