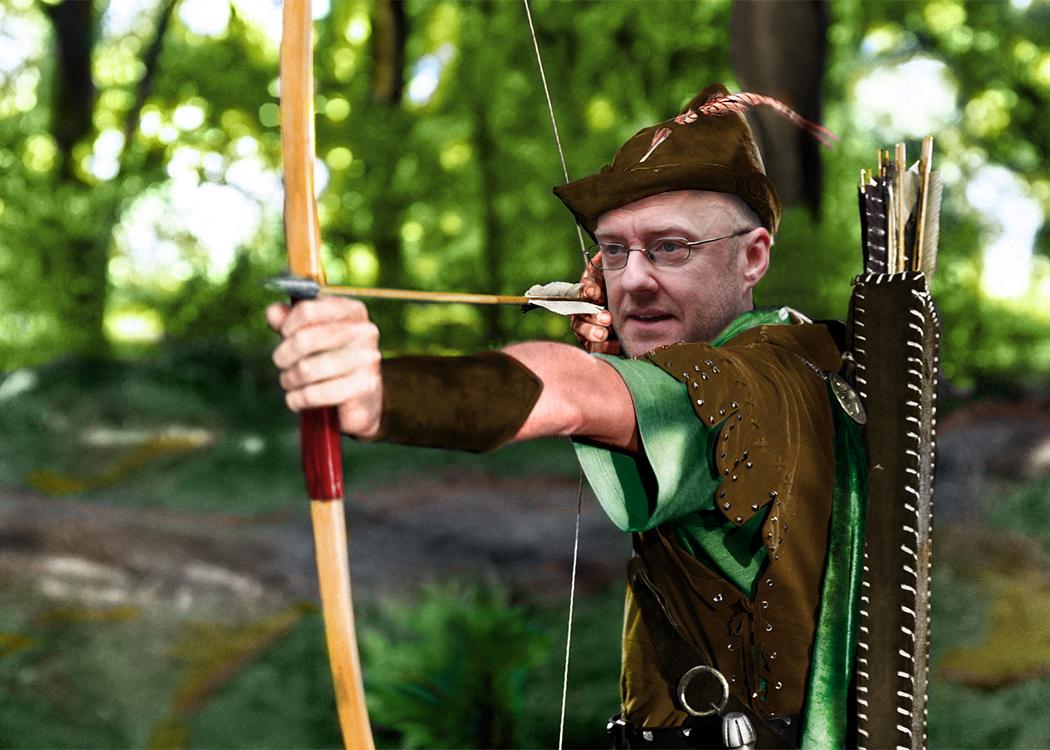 REVAMPING SCOTLAND’S tax system would raise at least PS331m for public services, replace the “discredited” council tax and redistribute wealth from the rich to the poor, under Scottish Green manifesto commitments for this May’s Scottish Parliament elections.

The party’s tax plan – released today [Tuesday 29 March] with under six weeks till election day – would replace the current council tax and use new income tax powers to tackle inequality.

Tax is set to be a dominant theme of the campaign, especially over competing visions of how to use the full income tax powers that will arrive at Holyrood in 2017/18.

Green co-convener Patrick Harvie MSP, claimed the new plans will resonate with voters: “Public services such as schools and social care and community facilities have been hit hard by cuts from the SNP government on top of eight years of a regressive council tax freeze. Despite arguing for control over income tax, the SNP have failed to seize the opportunity to create a more progressive system to tackle inequality. There is an urgent need and the Scottish Greens are responding to it.

“People on generous salaries, such as MSPs, deserve to pay a fairer share to protect and improve the public services we all rely on. Someone earning less than the average and struggling with the cost of living deserves to keep more of what they earn.”

The Scottish Greens released a two part approach to income tax: reducing taxes for low earners, while increasing tax on the richest Scots.

Anyone earning under PS26,500 would see a income tax reduction under Green plans, as a new 18 per cent tax rate would replace the current 20 per cent rate for all income under PS19,000.

The biggest financial impact would fall on high earners. Income between PS43,000 and PS150,000 would be taxed at 43 per cent, up from the current 40p rate.

A new 60 per cent top rate of tax would replace the 45 per cent rate implemented by the current Tory government.

Overall, the Greens estimate that the tax changes will raise PS331m to reverse ongoing cuts to public services.

Labour and the LibDems support a blanket 1 per cent increase for all income tax payers from next year – and claim a rebate process would protect low earners.

The SNP faced criticism from political opponents and trade unions after deciding to keep the current Westminster rates of income tax. In the first TV election debate First Minister Nicola Sturgeon promised that the decision would be kept under review , and could change if evaluation of possible tax flight became unconvincing.

The second major election tax debate focuses on council tax – which was described as “discredited” by a major cross-party review .

The Greens – who ultimately favour a land value tax – have conceded that such a system would not be possible within five years.

Instead the party’s manifesto advocates a ‘Residential Property Tax’, calculated as a percentage of property values, reviewed each year.

Most council tax payers are paying the wrong amount of tax, as the last evaluation took place in 1991.

The SNP decided to keep the council tax , with a slight increase in charges for richer households.