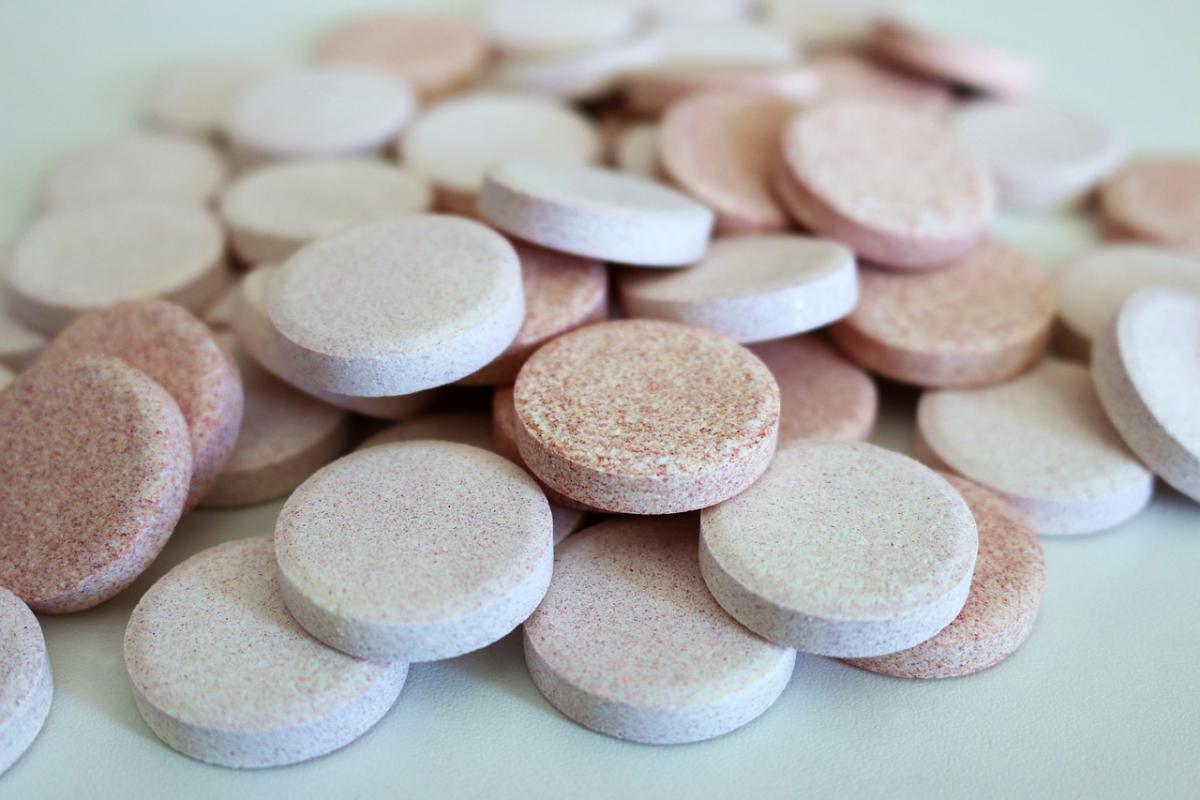 THE SCOTTISH GREENS have written to First Minister Nicola Sturgeon requesting a public inquiry into drugs deaths as the Scottish Government release figures showing a substantial increase in the quantities of drugs seized by police.

In the letter John Finnie MSP advised an enquiry was “the best manner of establishing every aspect of this problem and to give Government the evidence required to address it comprehensively,” after recent years of increases in drug taking and drug deaths in Scotland.

Deaths spiked to 934 in 2017, and campaigners fear that those figures could be set to increase again for 2018.

The weight of cocaine recovered went down over the same period.

Commenting on his call for an inquiry, Finne said: “There were over 900 drug deaths in 2017. This is around eight times the EU average, and it is feared that the figure for 2018 will be even higher.

“There is a lot of great harm reduction work taking place across the country, however everything suggests that the current trajectory will continue. In the face of this public health crisis we must establish every aspect of the problem and act on this evidence in order to comprehensively address it.”

Drug deaths rose 80 per cent last year in Tayside, with the largest number of deaths concentrated in Dundee, which has been dubbed the drug deaths capital of Europe.

Scotland’s persistent drugs problem has led many politicians and campaigners to demand a treatment based rather than punitive response to drug addiction.

Responding to the new police figures, Scottish Liberal Democrat MSP Alex Cole-Hamilton said: “There has been a huge upsurge in the volume of some of the most potent class A drugs being seized over the last year.

“Dramatic cuts to drug and alcohol services have had a lasting impact. Existing drug law enforcement strategies are failing as evidenced by the spiralling number of people dying and being hospitalised. People who misuse drugs are often among the most vulnerable in our society and ministers need to take more immediate action to reduce harm.

“Humane proposals to establish heroin assisted treatment clinics are a way of reducing harm to the individual and to society. We also need a crystal-clear commitment to stop sending people caught in possession of drugs for their own personal use to prison. It makes sense to send them for treatment and education instead of prison where one study found half of people released tested positive for drugs.”

Opinion: We need to break the stigma around drug addiction and normalise intervention

SNP MP Ronnie Cowan has called for the legalisation of drugs so that the state can control the supply and quality of substances. He has also called on the UK Government to introduce drug consumption rooms to tackle a new increase in the spread of HIV/Aids.

Finnie’s letter comes after he raised the idea of an inquiry in the Scottish Parliament on Thursday (14 March).

Responding to the call, Sturgeon said: “I’m not immediately persuaded that would be the best way forward, but of course we will consider any proposal that has been made.”

Sturgeon instead referred to the Scottish Government’s  national alcohol and drugs strategy published in November which pledges to take a “health approach” to addiction problems.

The strategy would take into account wider social and economic factors in the entrenchment of drug addiction in Scottish communities, including looking into issues around housing and employment.