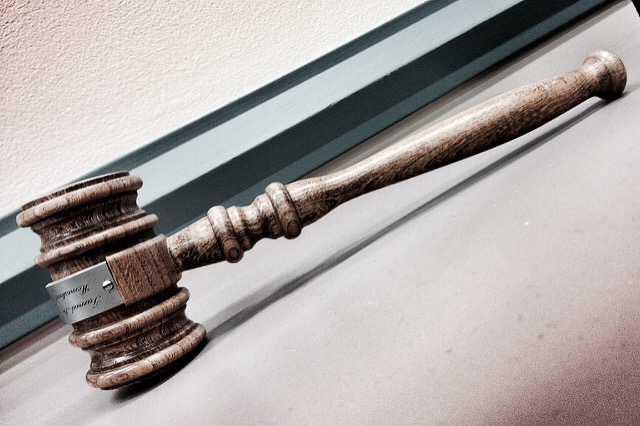 THE proposed British Bill of Rights by the UK Government has been denounced as “regressive” and a distraction by the Scottish Human Rights Commission (SHRC).

It also said that it believes there to be no appetite in Scotland among charity groups, parties or campaigners for any changes in the framework of human rights legislation.

The comments by the organisation were made in response to Justice Secretary Liz Truss stating on BBC Radio 4’s Today programme that the government would not be abandoning the policy which was included in the Tories’ 2015 manifesto.

"Continued threats to the Human Rights Act by the UK Government must not distract from this important challenge." Kavita Chetty

Speaking to CommonSpace, Kavita Chetty, head of strategy and legal for the SHRC, said: "The UK Government has repeatedly said it will bring forward proposals for a new British Bill of Rights. The Commission believes the Human Rights Act already does a good job of protecting the 15 rights and freedoms contained in the European Convention on Human Rights.

"There is no appetite in Scotland for regressive changes to our human rights laws. People and organisations in Scotland are far more concerned with questions of how to better fulfil all human rights in practice, in people’s everyday lives.

"Continued threats to the Human Rights Act by the UK Government must not distract from this important challenge."

Regardless of this, the Conservative UK Government plans to replace the Human Rights Act (HRA) with what it calls a British Bill of Rights will go ahead, the justice secretary has said.

On BBC radio 4’s Today programme on Monday morning, she said: "We are committed to that. That is a manifesto commitment,

"I’m looking very closely at the details but we have a manifesto commitment to deliver that."

The Human Rights Act was passed in 1998 by the Labour government under Tony Blair and incorporated the articles of the earlier European Human Right Act into UK law.

The European Court of Human Rights (ECHR), the judicial arm of the Council of Europe, has been blamed for a string of controversial cases after UK legal cases were referred to it as the last part of an appeals process.

A leading example of this would be the controversial decade-long legal battle to deport Abu Qatada, who was a preacher of radical Islamist theory and an advocate of violence.

In his case, despite his views and actions, his defence team at the time argued he could not be sent back to his native Jordan as the UK Government would not be able to guarantee that the Jordanian authorities would not torture him.

However, supporters of the HRA and ECHR, such as the SHRC, say that removing the universality of human rights would have dangerous consequences.

Conservative ministers have consistently said that their ambition is to draft the bill so that "parliament can once again be the supreme jurisdictional authority in this land".

The civil liberties organisation Liberty has been running a petition online to in their words, "Save Our Human Rights".