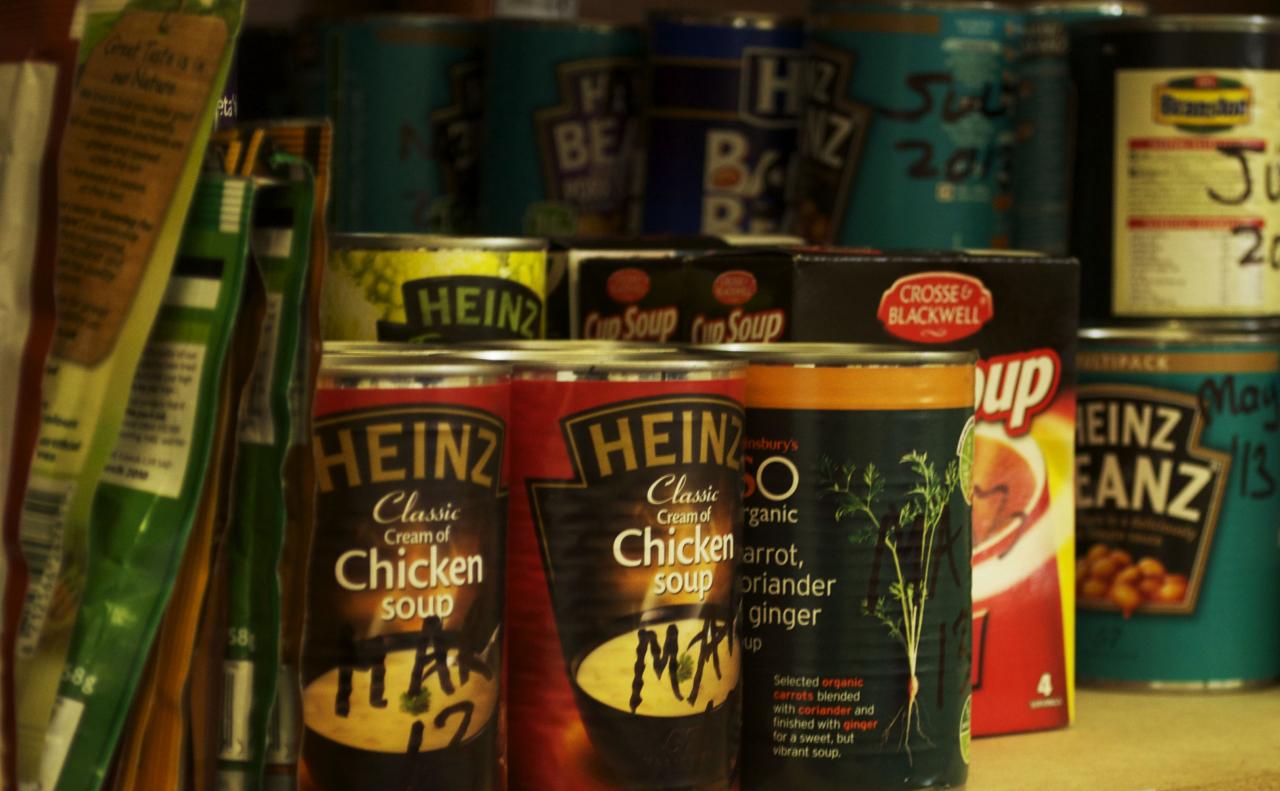 A SCOTTISH LABOUR candidate, standing for election in the Glasgow North West constituency, has called for a new approach to tackling food poverty following a local food bank’s urgent appeal for donations on social media earlier this month.

Michael Shanks, standing for Scottish Labour in the constituency, wants to emulate ideas from The Matthew Tree Project, and believes that the work carried out from the charity can make a “huge difference” to the likes of Drumchapel – one of the ten most deprived areas in Scotland according to the Scottish Index of Multiple Deprivation study published in 2016.

Shanks said: “We have become accustomed to food banks in our community but we must never think of food poverty as inevitable – it is absolutely preventable and we can end it. The sort of work carried out by The Matthew Tree Project can be adapted to make a huge difference in Drumchapel – bringing various agencies and organisations together to better meet the needs of people.”

The Matthew Tree Project looks at a client’s income and welfare, but aims to review the in depth causes of food poverty such as relationship breakdown, mental illness and the availability of local food.

The charity’s website claims that 82% of people taking part in the project felt happier, whilst 88% of people said they felt supported and their situations were understood.

“We realise that food banks do tremendous work, but we don’t want to be regarded as that because we are not that.” Mark Goodway, founder of The Matthew Tree Project

The Matthew Tree Project give their clients seven days worth of food on every visit. Mark Goodway, the charity’s founder, rejects the term food bank when describing the project.

He said: “We realise that food banks do tremendous work, but we don’t want to be regarded as that because we are not that. There are major differences between what we do and what food banks do. We encourage long-term engagement on a weekly basis so we can build relationships and understand what has gone wrong. From then, we start to offer a range of support that would help put the situation back together again. When we sign them off, we ensure that they are in a good situation to live independently.”

This comes as Trussell Trust-run Glasgow NW Foodbank sent out a plea for donations over social media earlier this month.

The food bank tweeted: “Urgent we are running too low on supplies. Not enough for the week. If you can donate please do.”

Kyle McCormick, manager of the food bank, is said to be spending £300 a week to buy extra supplies to top up donated food, and claims to have spent £3000 since January.

The Glasgow NW Foodbank has seen a 62% rise in demand in what they have said to be their busiest period since opening four years ago. Kyle McCormick, manager of the food bank, is said to be spending £300 a week to buy extra supplies to top up donated food, and claims to have spent £3000 since January. McCormick called on any MP representing the area to listen to the stories of clients and “push for solutions” to the problem of food poverty in parliament.

He said: “We welcome support from all political parties to come in and chat with volunteers and clients, as well as help at the food bank for an hour to see how we work. Don’t come empty handed; donations are always appreciated.”

CommonSpace attempted to interview both Tory and Lib Dem candidates for the constituency, but both were unable to comment.

She said: “As a direct result of the Tories’ failed austerity agenda, we are now seeing the highest levels of poverty seen for decades. Should they achieve their aim of increasing their majority in next month’s general election, I have grave concerns regarding further policies that an unfettered Tory Government will impose on communities, policies which will have a devastating impact on the poorest and most vulnerable.”

Food bank levels reached a record high in 2016-17. The Trussell Trust’s annual report published in April this year suggests the charity provided 1,182,954 three day emergency food supplies to people in crisis, compared to 1,109,309 the previous year. The report found that the rise had been partially due to the shift to Universal Credit and the effect that the 6+ week waiting period for the first Universal Credit payment.

The Joseph Rowntree Foundation found that approximately 19 million people are below the benchmark for an adequete income, according to a study published this year.

CommonSpace attempted to interview both Tory and Lib Dem candidates for the constituency, but both were unable to comment.