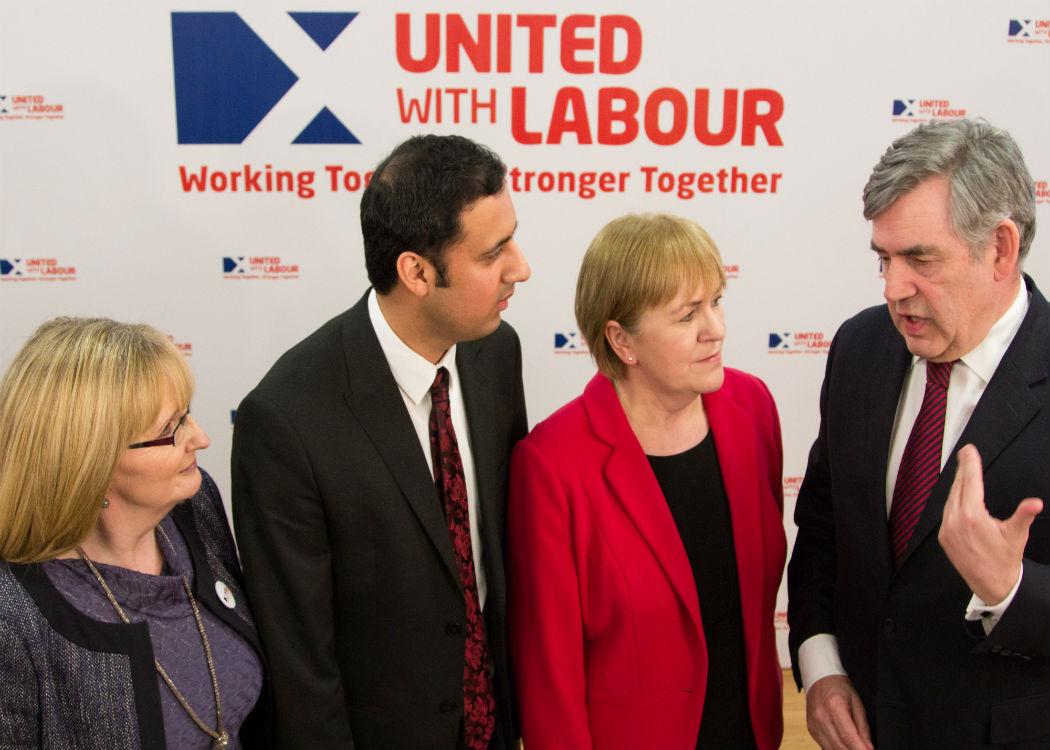 THE DEPUTY leader of the Scottish Labour party, Alex Rowley, is the latest Scottish Labour big hitter to announce he will seek re-election through the regional list sytem for the 2016 Scottish elections.

The decision means Rowley has reneged on his repeated promises made during his campaign for the deputy leadership not to act on his entitlement to stand at the top of a regional list seat in 2016.

New party rules give Rowley the right to automatically stand in first place in the regional list for Mid-Scotland and Fife.

Rowley has now said that, alongside standing for his Cowdenbeath constituency seat, he will accept the premier position on the list which almost guarantees his re-election, out of a desire for stability in the party’s structure.

“While I will continue to work hard in my constituency seat every day and fight to win the seat in May, I have concluded that in the interest of the stability of leadership that is needed to deliver the major changes promised and required within Scottish Labour, it is best that I also stand on the list.”

Rowley is the latest major Labour figure to announce he will stand for election through Holyrood’s proportional representation system. Rowley will share the Mid-Scotland and Fife list with Labour MP Thomas Docherty.

Meanwhile, former Labour MP and deputy leader of the Scottish party Anas Sarwar has begun his campaign to join the regional list for Glasgow. At the launch of his bid to get on the list, Sarwar said that he would campaign on winning back Yes voters.

Scottish Labour is expected to gain most of their parliamentarians through regional lists in the 2016 Scottish elections.