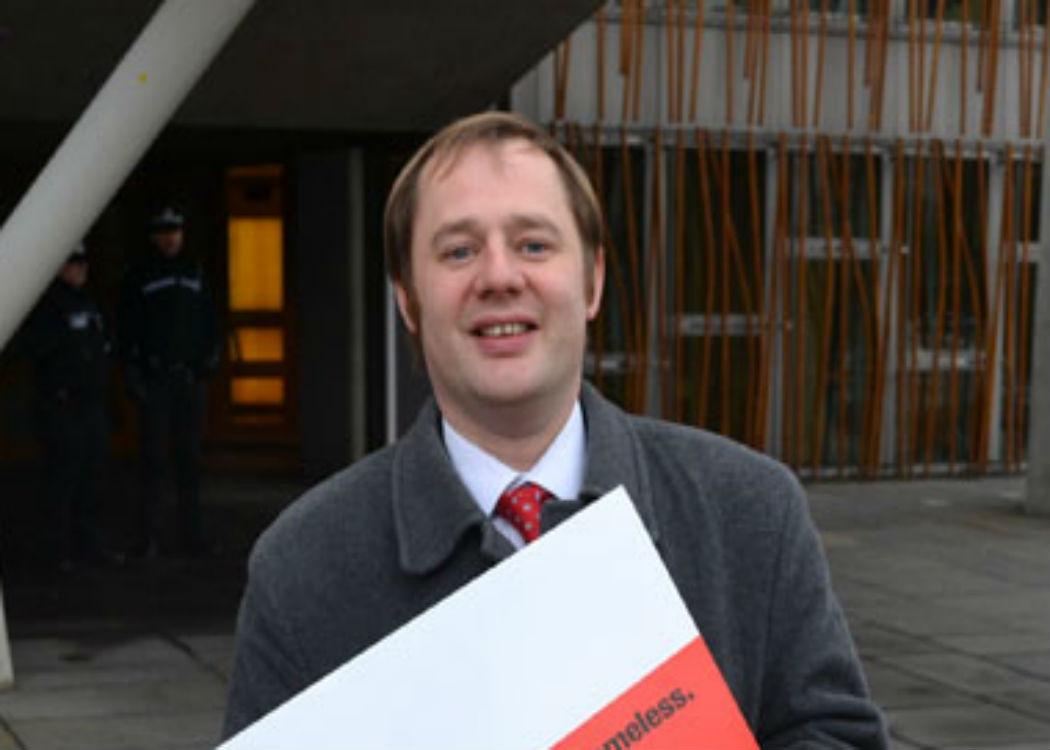 Richard Baker: Labour should have voted against Welfare Bill to send a clear signal of oppositon

The vote in Westminster thre Labour in to disarray after 48 Labour MPs rebelled against acting leader Harriet Harman’s instructions for members to abstain from the vote, which succeeded in passing the second reading stage in the Commons.

In an interview with CommonSpace, Baker said: “I think the party should have voted against the Welfare Bill last night [Monday 20 June]. I do believe that we should be sending out a clear signal about our concerns over proposals which have been brought forward by the UK Government, particularly over child tax credits. I think a position of opposing the Bill would have been better.”

Among those who abstained were three of the leadership candidates for UK Labour, Andy Burnham, Yvette Cooper and Liz Kendall. Jeremy Corbyn voted against the Tories’ plan to make PS12bn of cuts to welfare, as did 47 other Labour MPs, including many newly elected in the 2015 General Election.

Asked if he was disappointed that Ian Murray MP, Labour’s only MP in Scotland, did not oppose the Welfare Bill, he said he thought the decision was “quite reasonable” because it was part of a collective shadow cabinet decision.

“At the end of the day Ian Murray’s a member of the shadow cabinet and the cabinet come to a collective decision,” he said.

“I know that in terms of the work that Ian Murray’s been doing on this issue, and the work that he’s doing in terms of ensuring that, through the Scotland Bill, Scotland’s got more power to take its own decision in the future, means he’s done a great amount of invaluable work on welfare provision in Scotland.”

He went on to say he believed that Labour should, as a party, be opposed to all austerity measures.

Baker, who is standing for deputy leader of Scottish Labour along with leader of Glasgow City Council Gordon Matheson and Alex Rowley MSP, made the comments during an interview with CommonSpace.

Among the other topics discussed were his opposition to the Iraq war, how Labour can forge a more progressive foreign policy, fiscal autonomy for Scotland, a more autonomous Scottish Labour, empowerment of the Labour grassroots, renationalising ScotRail, Dungavel detention centre and his ‘multilateralist’ approach to Trident renewal.

The full interview, which included questions submitted by Twitter users, will be published soon on CommonSpace.