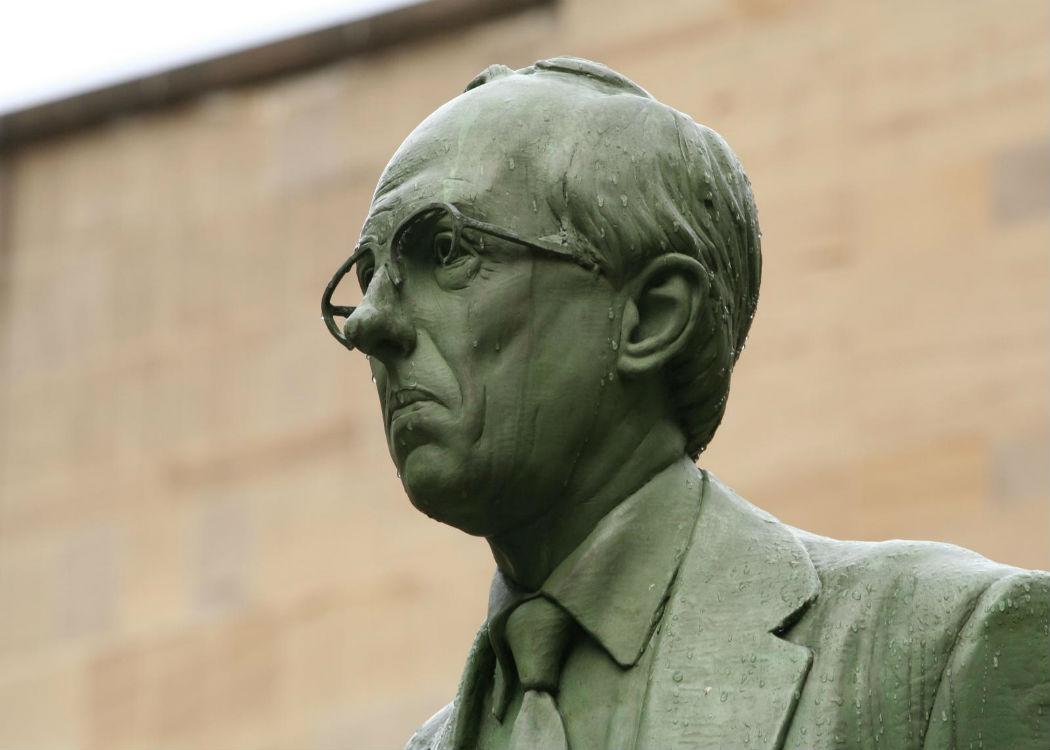 A NEW POLL has found Scottish Labour falling behind the Scottish Conservatives less than two weeks ahead of the elections to the Scottish Parliament on 5 May.

The result would make Davidson’s party the official opposition to the SNP, who are projected by the poll to pick up an unprecedented 70 seats to form their third successive government.

Responding to the poll, respected analyst Professor John Curtice told the Daily Record: “Despite Kezia Dugdale’s efforts, today’s poll shows Labour have still not shaken off the Tory challenge for second place, let alone narrowed the gap on the SNP.

Read: What is the future of the Scottish right

“The Labour leader’s popularity has fallen during the campaign and she still trails Ruth Davidson so far as personal ratings are concerned.

“However, among those who have still to make up their minds which way to vote, far more would prefer to see Labour come second than the Conservatives. Ms Dugdale has to hope that some of them will come to her rescue.”

The new poll comes after Scottish labour deputy leader and 2016 election campaign manager Alex Rowley said that the party was still fighting to win the election.

Davidson has pursued an election strategy of attempting to woo Labour voters by presenting herself as the stronger pro-Union opposition to the SNP.

Scottish Labour’s manifesto will be launched on Wednesday 27 April.