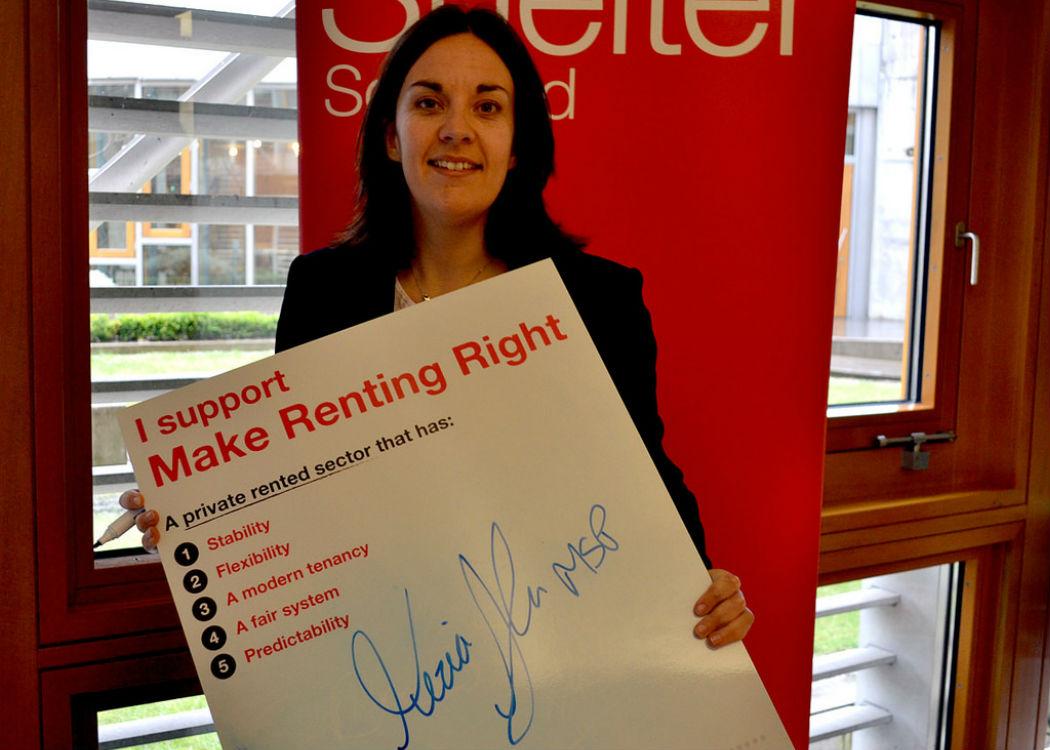 SCOTTISH Labour leadership hopeful Kezia Dugdale has said that Labour has been too concerned with the vulnerable and must also reach out to the vast majority of people who “want to better themselves” if it is to win power in Scotland again.

Dugdale is favourite to replace Jim Murphy as the party leader and has secured the backing of 88 per cent of Scottish constituency Labour parties (CLPs), as well as four trade unions.

However, her recent comments will disappoint those in the party who hope that she will reclaim the social-democratic ground lost to the SNP.

Dugdale said: “Too often in the recent past it has looked like we are only on the side of one group of people – the most vulnerable in society,

“Labour will always stand up for the weak and voiceless, but we also need to represent the vast majority who aren’t struggling but just want to do better for themselves.

“In the recent past we haven’t looked like a party on the side of those who want to get on in life. Under my leadership we will celebrate success – for individuals, families and communities all across this great nation of ours.”

Dugdale faces competition from Eastwood MSP Ken Macintosh for the position. The party has lost vast swathes of support in Scotland in recent years and retained only one MP at the recent General Election.

Dugdale says she has been able to reach out to different sections of the Labour party and says the party “must do the same with the country”.

“Our core vote isn’t big enough to win elections anymore, if it ever was,” she said.

“If the history of our party tells us anything it’s that we win elections by reaching out beyond our natural supporters.

“We need a big tent plan, not a core vote strategy, to win again in Scotland.”