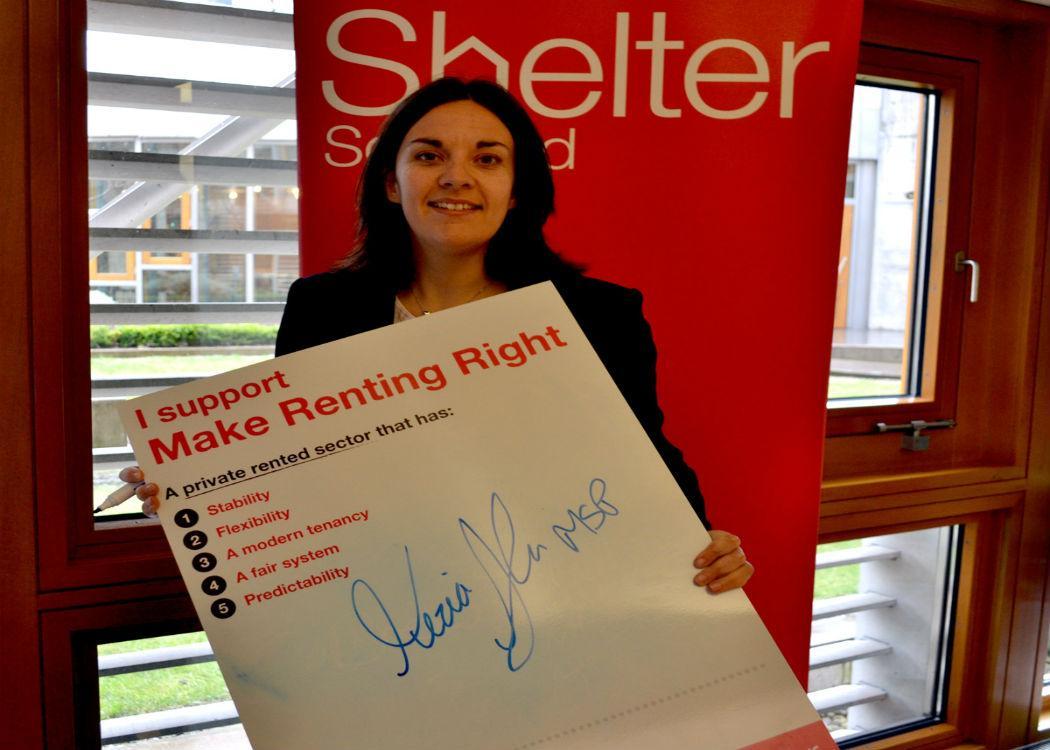 Dugdale addresses conference for the first time as party leader

SCOTTISH LABOUR would reintroduce the 50p top rate of tax in a way of tackling falling standards of literacy and numeracy skills across Scotland, leader Kezia Dugdale told the party conference in Perth.

In her first speech to the Scottish Labour Party Conference since becoming party leader, Dugdale said that the party would introduce the Fair Start Fund to improve education if in government.

This afternoon, Dugdale told delegates the pland would ensure “that every school has an attainment fund equal to its needs”.

“We know which interventions work best,” she said. “But let’s leave the decisions in a particular school to those who know that school best – the teachers.

“So we won’t hand the money to local councils, we’ll hand it to head teachers. Giving them the freedom to prepare their staff a plan for how they will use this money.

If Scottish Labour gets elected at the next Holyrood election in May 2016, the Fair Start Fund would cost PS72m that which Dugdale said would benefit 72,000 children in Scotland. Children who are eligible to receive money from the Fair Start Fund are those who are entitled to get free school meals.

For primary school children that would mean that the school would get PS1,000 for every child and for nursery it would equate to PS300 per child.

Each head teacher would decide on how the money should be spent, which could be on projects like extra classroom assistants and specialist literacy programs.

Dugdale also announced in her speech that Scottish Labour would guarantee a Living Wage for care workers. This is in a bid to stop care workers leaving the profession because of low wages.

According to the Coalition of Care and Support Providers found, one in five care workers in Scotland wanting to quit their jobs every year. As a result of not having enough care workers, there is an increase of bed blocking in accident and emergency hospitals because elderly patients can’t be looked after by care workers at home.

Dugdale said to conference: “Let’s make caring a career that more will choose for the long term.

“Let’s put more money into the pockets of low paid workers and local economies. I can announce today that Scottish Labour will guarantee a real Living Wage for care workers.

“It’s Labour’s mission that those post-war babies, born in the NHS, will be cared for into their 70s and beyond with the dignity and respect they deserve, by people with time to care.

“And by improving the care we will relieve the pressure on our frontline NHS.”

The Living Wage would be imposed on care workers who are employed by local authorities and the private/third sector.

If Labour gets into power after next year’s Holyrood election, the rate of the living wage that care workers would get is set each year by the Living Wage Foundation.