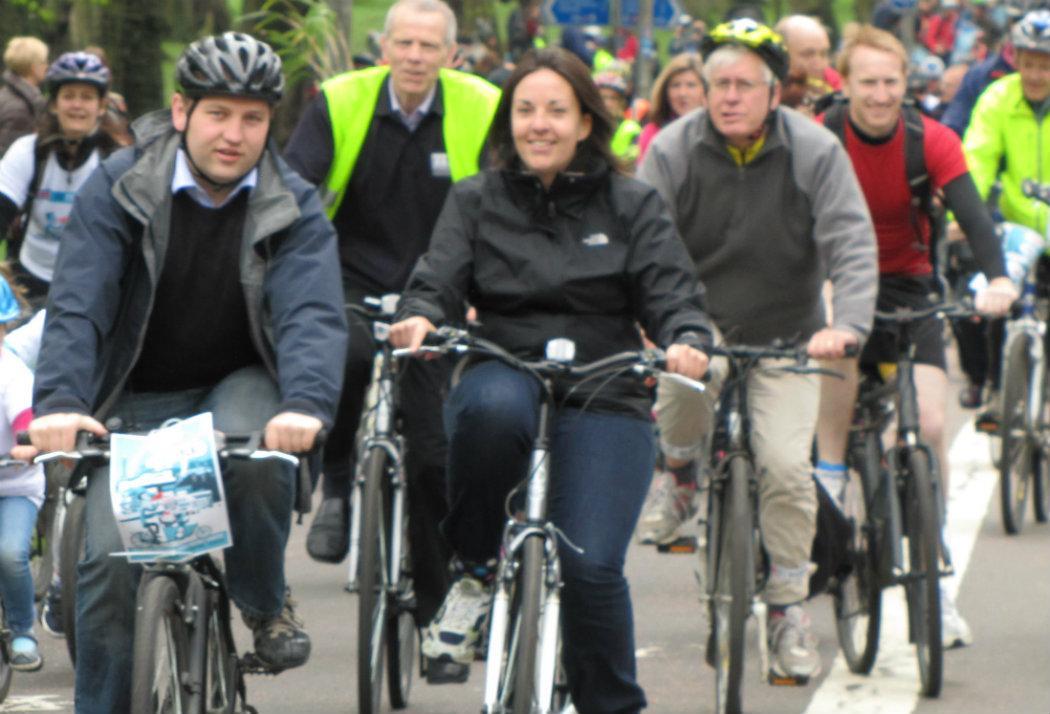 CommonSpace takes a look at the leadership hopefuls

SCOTTISH LABOUR PARTY members have begun voting for their leader and deputy leader. The party is choosing its second leader since the independence referendum and following its disastrous performance in the May General Election. The successor will replace Jim Murphy, who lost his own seat in the election.

CommonSpace takes a look at the candidates.

Dugdale has spent her whole adult life pursuing a political career. She was a student politician first with the Edinburgh University Student’s association and then with the National Union of Students. She later worked as secretary to Labour MP George Foulkes and was elected to the Scottish Parliament in 2011.

Her relative lack of experience, having sat at Holyrood for only one term, has been highlighted by her opponent Ken Macintosh. However, she is also able to present herself as a fresh start for Scottish Labour, unencumbered by Labour’s recent fractious history.

Between 1987 and 1999 Macintosh worked as a television producer and a researcher with the BBC. He won election for the Scottish Parliament in 1999 for the Eastwood constituency. He has held a range of ministerial positions.

Macintosh had to resign as ministerial parliamentary aide to Cathy Jamieson in 2002 when he voted against the closure of Glasgow Victoria Infirmary. He was forced to resign from his position of deputy convenor of the standards committee in 2005 for failing to declare PS330 of hospitality from McDonalds.

Macintosh was a frontrunner in the 2011 Scottish Labour leadership election, in which he was nominated by Kezia Dugdale and Jim Murphy among others.

Matheson was first elected to Glasgow City Council (GCC) in 1999 for the
Anderston ward, for which he has been elected four times. He was elected leader of GCC in 2010. Matheson is able to stand in the deputy leadership role due to rule changes in Scottish Labour which allow councillors to stand for the position.

Matheson’s tenure has been dogged by controversies; including allegations that he attempted to ‘fix’ a competition to design the renovation of George Square. Police found no evidence of illegality in Matheson’s conduct.

Alex Rowley was first elected to office as a Fife councillor in 1990. He was leader of Fife Council between 2012 and 2014 when he was elected as MSP for Cowdenbeath in a by-election.

He served as Scottish Labour general secretary from 1998 to 1999. He worked for five years as Gordon Brown’s constituency manager and election agent between 2002 and 2007.

Rowley stood down from Scottish Labour’s shadow cabinet in protest at Jim Murphy’s attempts to remain as Scottish Labour leader following the party’s disastrous defeat in the May General Election.

He has urged that Scottish Labour aggressively pursue further devolution and has stated the party must consider full fiscal autonomy.

Richard Baker became the youngest sitting MSP in the 2003 Scottish elections for the North East Scotland seat. He has since held shadow cabinet posts as secretary for justice and secretary for finance.

He is a former student politician at Aberdeen University and served two terms as president of the National Union of Students.

He is married to Labour MSP for Mid Scotland and Fife, Claire Brennan-Baker.