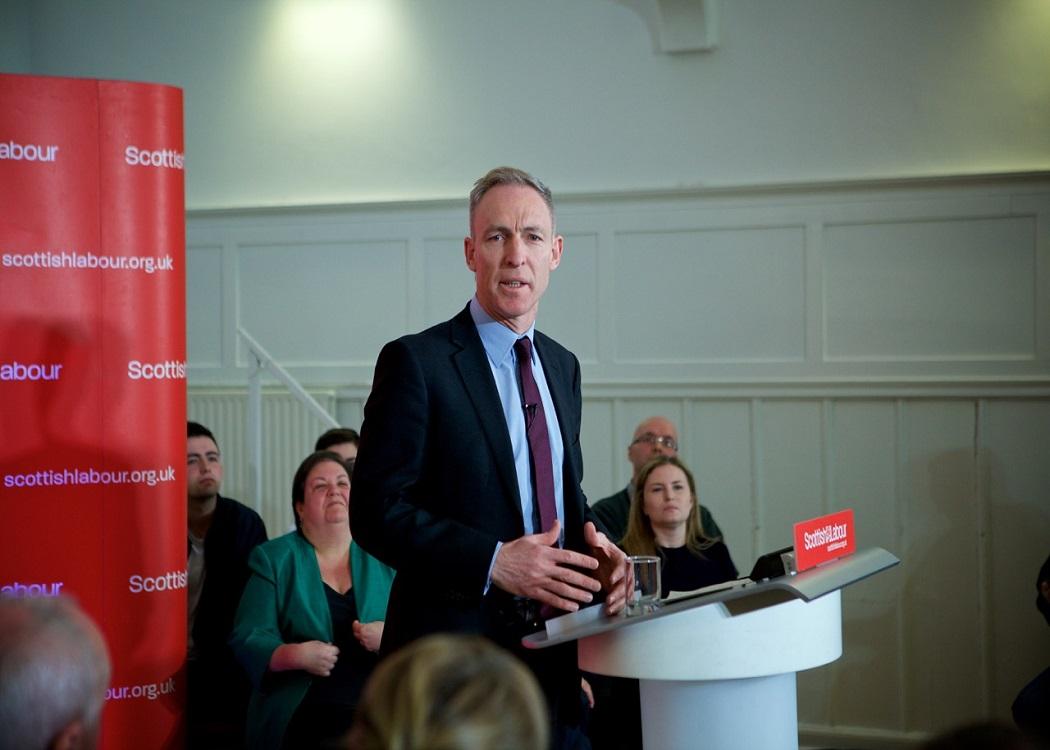 Candidates pledge to change party in wake of May defeat

SCOTTISH LABOUR PARTY members are set to begin voting for a new leader following the departure of Jim Murphy after the General Election.

Current acting leader Kezia Dugdale and MSP Ken Macintosh have promised to change the fortunes of the party if elected.

The leadership election is taking place under new ‘one member one vote’ rules which replace Labour’s previous system which privileged trade union and parliamentary party votes. The new measures are part of the party’s response to its historic defeat in the May General Election.

Macintosh has claimed his campaign targets the freshly empowered membership of the party: “My whole appeal is to the members rather than to those who run the Labour Party.” (Source: The Herald)

He vowed to change the party’s approach in a bid to win back support: “Under my leadership, Scottish Labour will be driven by our positive vision for Scotland’s future and not by our opposition to the SNP.”

Dugdale is understood to be the present front runner. Her campaign claims the broadest support from trade unions and parliamentary representatives, and she has said she is “reaching out to every corner of the party’s membership to deliver a mandate for the change our party needs”.

She claims to have her own vision for rejuvenating the party: “It’s clear we need to start promoting and supporting a new generation of Scots who want to see an end to injustice, and to give them the space and support needed to call the Scottish Labour Party home.”

The leadership election follows Scottish Labour’s disastrous performance in the May 2015 General Election, which saw Labour lose 40 of its 41 Labour MP’s to an insurgent Scottish National Party. The Party retains just one MP, Ian Murray in Edinburgh South. The Party has 37 MSPs, but is under pressure from the SNP ahead of the 2016 Scottish Parliament elections.

The party leadership election is being held in tandem with the deputy leadership contest – which sees MSPs Alex Rowley and Richard Baker face off against Glasgow City Council leader Gordon Matheson.

Voting closes on the 14 August and the results of the election will be announced at a special party event on the 15 August.