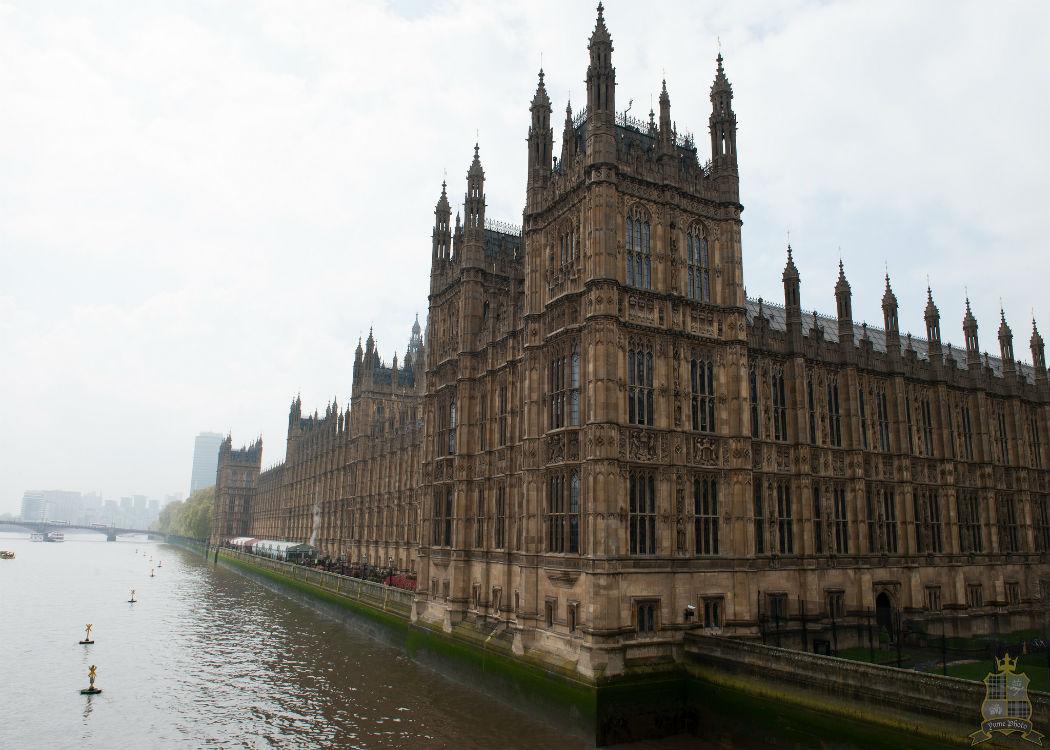 Barman: “In what other job could you spend all day drinking while claiming to work?”

A FORMER barman at the Westminster hangout ‘Annie’s bar’ has claimed that “Scottish Labour MPs were probably the worst for drinking”, as he described debauched scenes of MPs unable to stand up and missing key House of Commons votes as they preferred to get drunk instead.

John O’Sullivan told the Sunday Mirror that in his time as barman at Annie’s bar, which is situated within the Palace of Westminster, he regularly saw MPs go on 12-pint binges, and said that “in the toilets outside there was even cocaine found on top of the loo seats and on the cistern”.

O’Sullivan revealed that while the tee-total Jim Murphy would regularly come in to keep an eye on the more drunkard MPs, Scottish Labour MPs on the whole were “probably the worst for drinking, with their tipple of choice being Scotch”, citing the late Scottish Labour MP John MacDougall as someone who “had legendary boozing marathons”.

O’Sullivan did add, however, that Scottish Labour MPs “were among the most generous”, adding that “the Tories hardly ever gave you a tip because they were so mean”.

The bars in the palace of Westminster are heavily subsidised, and O’Sullivan described how MPs would take advantage of the cheap booze to such an extent that they would be willing to miss Commons votes.

“When they stayed late waiting for crucial votes in the chamber some of them would watch reality shows like I’m a Celebrity. They would get completely engrossed in it to the point that they would even miss the vote,” O’Sullivan said.

O’Sullivan recalls one leading Tory MP telling sick jokes about the death of 23 Chinese cockle pickers in Morecambe Bay in 2004.

“Some of the behaviour was utterly appalling and would have got a person the sack in any other workplace,” O’Sullivan stated.

He added that MPs would make their way over to the Sports and Social Bar “in the hope of bedding a young impressionable researcher”.

O’Sullivan said often MPs would be banging on the door of the bar for it to open before it’s official 1pm start time, and would quite easily stay in Annie’s Bar all day.

“The drinking was off the scale in there. In what other job could you spend all day drinking while claiming to work?” O’Sullivan added.