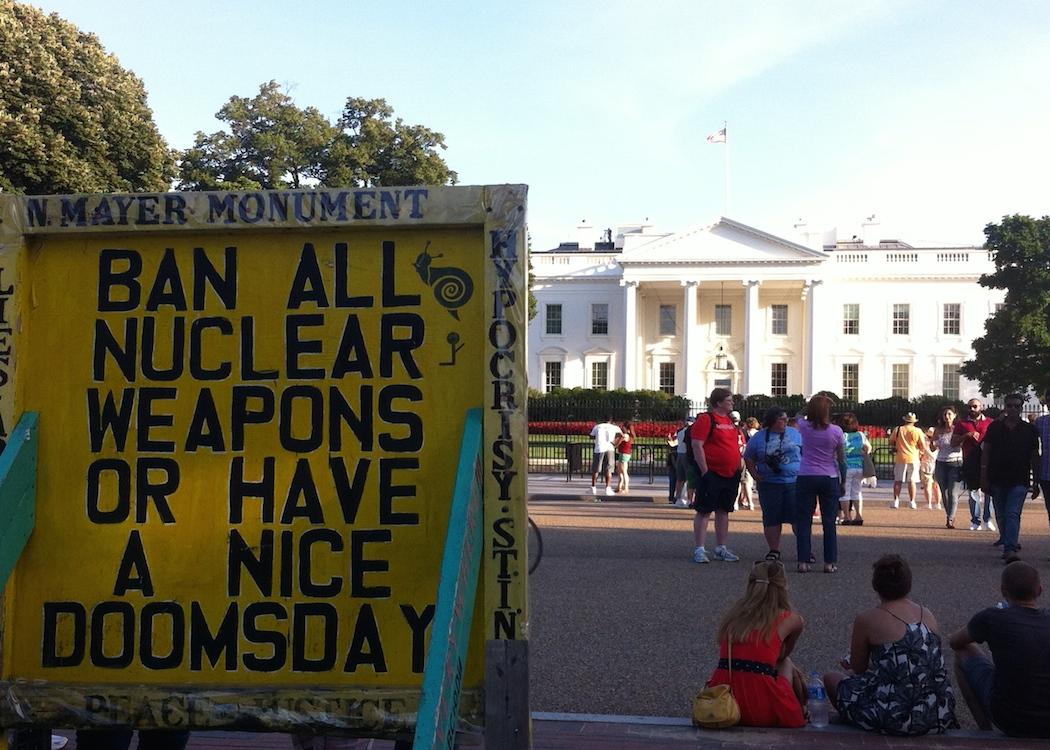 LABOUR IN SCOTLAND faces another symbolic vote over its position on Trident nuclear weapons just days after its membership overwhelmingly rejected spending up to PS167bn to renew UK weapons of mass destruction.

A debate has been called by the Scottish Government for tomorrow afternoon [Tuesday 2 November] in the Scottish Parliament on opposing Trident renewal.

The motion, tabled by minister Keith Brown MSP, reads: “That the parliament notes with concern new analysis by the chair of the Foreign Affairs Committee, which suggests a dramatic increase in the projected cost of the successor Trident nuclear weapons programme to PS167 billion; believes that it is indefensible for the UK Government to commit billions of pounds of public money to nuclear weapons, particularly when individuals and families across Scotland and the UK are suffering from the consequences of austerity cuts, and calls on the UK Government to cancel plans for the renewal of Trident.”

The Scottish National Party and Scottish Green Party have consistantly opposed nuclear weapons and will be expected to support the motion.

Members of the Labour Party in Scotland voted on Sunday to oppose the renewal of Trident nuclear weapons, despite UK Labour’s current support for the missile system.

A parliamentary vote on the issue could lead to a historic coalition between MSPs from Scotland’s two largest parties.

However, Scottish Labour leader Kezia Dugdale will face a dilemma over whether to maintain her previous support for Trident nuclear weapons or whether to back the new anti-Trident policy ratified by 70 per cent of the Labour Party’s Scottish conference.

Neil Findlay MSP told CommonSpace that the vote was an opportunity to develop wider support in opposition to Trident.

The UK Government is expected to bring forward a crucial vote on the ‘main-gate’ decision to build a new generation of nuclear weapons submarines in the next few months.

Tory MP Crispin Blunt, who also opposes the project, recently calculated that the cost of nuclear weapons had skyrocketed to PS167bn .