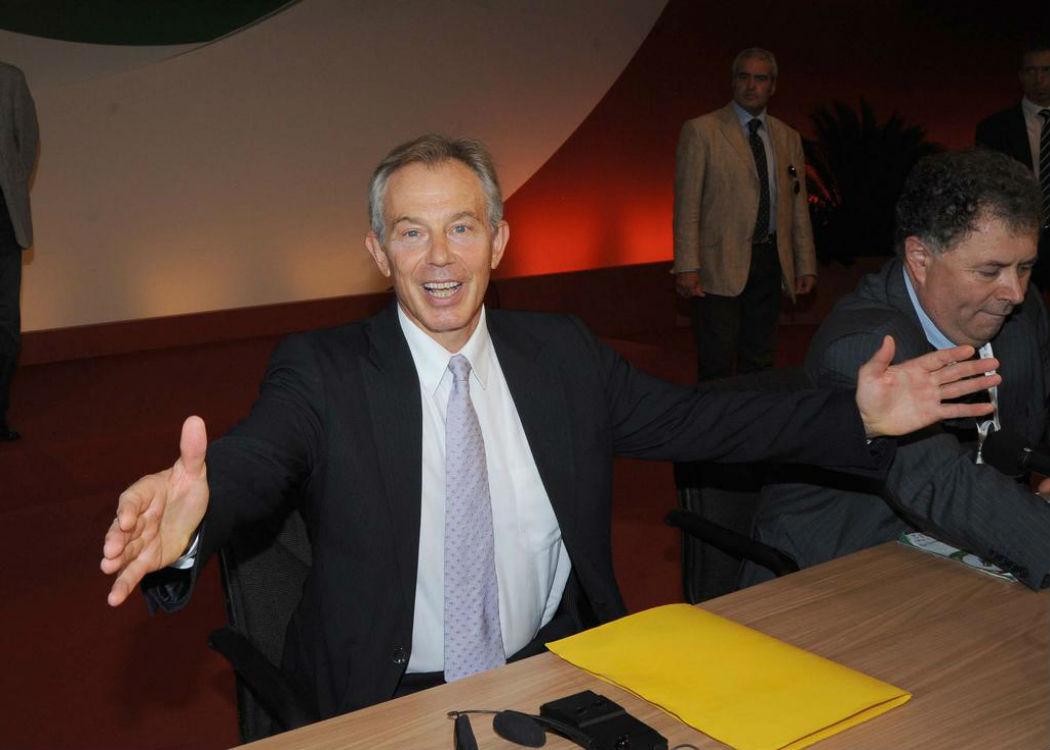 Jim Murphy MP outlined plans for a “Clause 4 moment” to re-constitute the Scottish Labour Party in his first speech as party leader.

Murphy outlined his vision for the party in a speech in Glasgow, stating that point one of his Clause 4 re-draft would be to “make it clear that we are both a democratic socialist party and a patriotic party”.

Murphy said: “This is a ‘Clause 4’ moment for a different time and a different purpose from the reforms of the 1990s.

Clause 4 refers to the part of Labour’s constitution that historically set out its aims and values.

Tony Blair’s ‘Clause 4 moment’ was highly controversial in the party when it was passed at a special conference in 1995, shortly after Blair became leader of the party.

The original Clause 4, drafted by the trade union activist and author Sidney Webb in November 1917 and adopted by the party in 1918, mandated the party: “To secure for the workers by hand or by brain the full fruits of their industry and the most equitable distribution thereof that may be possible upon the basis of the common ownership of the means of production, distribution and exchange, and the best obtainable system of popular administration and control of each industry or service.”

Blair’s Clause 4 took out the commitment to nationalisation of industry, stating: “The Labour Party is a democratic socialist party. It believes that by the strength of our common endeavour we achieve more than we achieve alone, so as to create for each of us the means to realise our true potential and for all of us a community in which power, wealth and opportunity are in the hands of the many, not the few, where the rights we enjoy reflect the duties we owe, and where we live together, freely, in a spirit of solidarity, tolerance and respect.”

Murphy’s proposal is to re-draft Clause 4 for the purposes of Scottish Labour. As well as committing the Scottish party to being “democratic socialist and patriotic”, the new Scottish Clause 4 would maintain the party’s “belief in active solidarity” across the United Kingdom, enshrine policy-making over devolved issues to the Scottish party, cement the principle of a permanent Scottish parliament, and “renew our historic mission” for a fair and equal society.

Samantha Ritchie, chair of Unite Scotland young members committee and a member of the Labour party, responded to Murphy’s speech: “One in two children are now living in poverty in Glasgow. Personally, I feel like there’s nothing we should be patriotic about on this issue.

“Children should not be living in poverty in 2014 or 2015,” she told CommonSpace. “Labour need to start putting issues like poverty, young people, equalities or the fact people are struggling day to day just to put food on the table. We need to talk about this in the Labour party – not Clause 4 or copying Tony Blair in an attempt to be ‘radical’.”