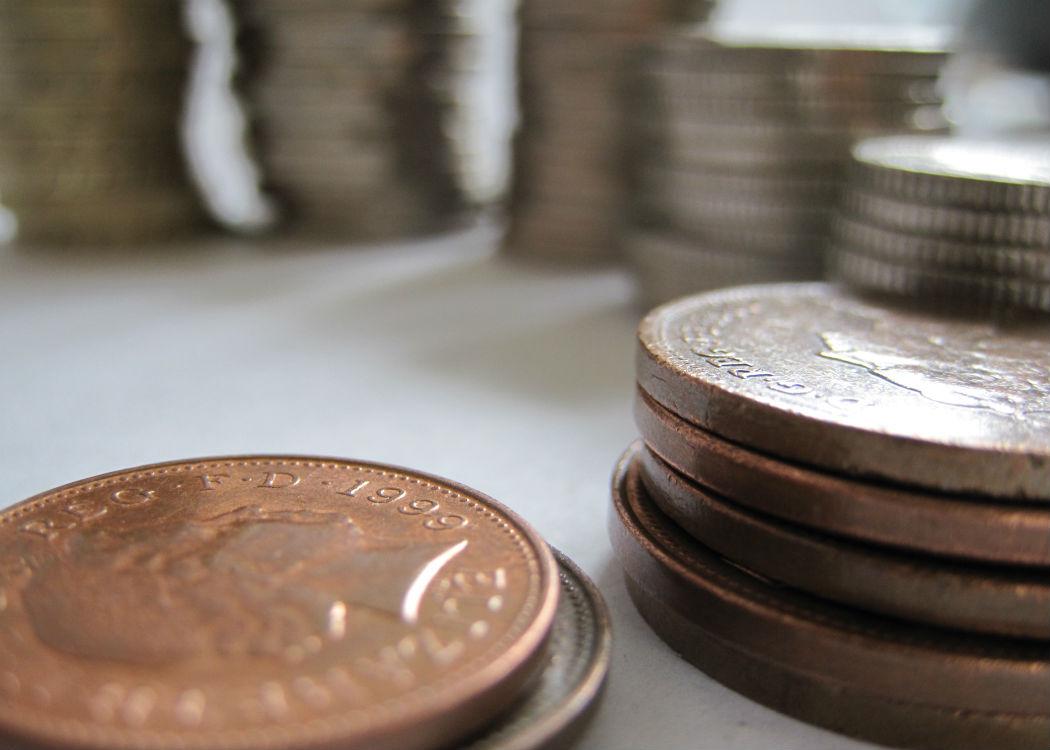 SCOTTISH LABOUR has called for an increase in the Scottish rate of income tax by 1p in order to prevent cuts to education and other public services.

The policy, which Labour hopes will distinguish it as more progressive in advance of the 2016 Scottish elections, would raise PS500m a year according to the party.

The Scottish Parliament does not currently have the power to set different rates of income tax for higher and lower earners, and the SNP has justified keeping Scotland in-line with low UK tax rates on the basis that any increase across tax bands would hit lower earners hardest.

Labour plans to offset the impact on lower earners by providing a PS100 top-up through local authorities to anyone earning under PS20,000 a year.

Quoted on the BBC , Dugdale said: “Given the choice between using our powers or making cuts to our children’s future, we choose to use our powers.

“We will tear up this SNP budget that simply manages Tory cuts and instead use the power we have to set the Scottish rate of income tax 1p higher than the rate set by George Osborne. This will provide an extra half a billion pounds a year to invest in the future.

“We don’t do this because we want to use the powers for their own sake. We do it because there is no other alternative to cutting into our nation’s future.”

The party further claimed that the effects of the income tax rise and top-up payment would be progressive, as the top-up would far exceed the tax increase for the bottom earners.

In the December Scottish budget, Scottish finance secretary John Swinney opted to maintain income tax at the same level as the UK , despite having the newly devolved ability to increase or decrease the tax rate by up to 10p.

The Scottish Government has called the policy a “tax grab” that will adversely effect 2.2 million basic rate payers.