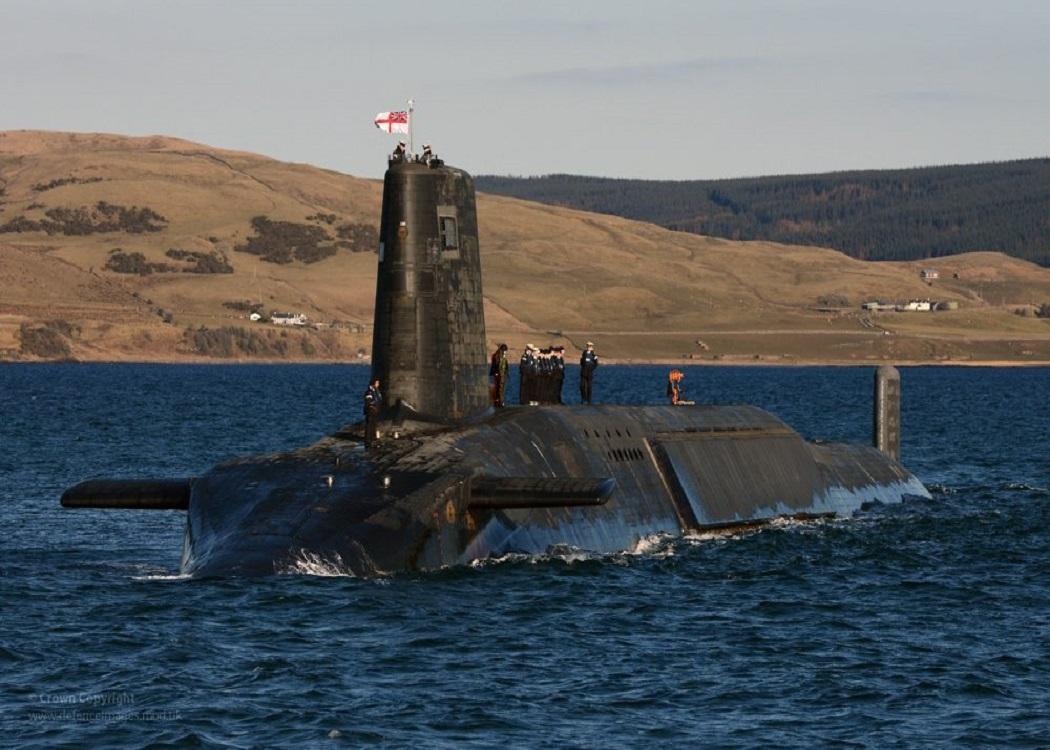 A MOTION to scrap Trident has been overwhelmingly passed at the Scottish Labour Party Conference in Perth.

Just over 70 per cent of delegates voted in favour of the motion which called for monies saved by ending the nuclear system to be used to support communities based in the defence sector.

Activists at the conference described the Trident debate as “very significant”.

“It has always been my position to scrap Trident.” Ian Murray MP

Murray added: “I am more pleased that we had an opportunity to debate it. The process has been robust and we had a great debate on both sides.”

The motion stated that keeping Trident would be seen as a mortal threat to humanity’s survival and also seen as massively expensive.

According to UK ministers, Trident currently costs the Treasury PS100bn. The renewal of Trident as part of the forthcoming strategic defence and security review (SDSR) could see costs soar as high as PS167bn.

The vote will come as a boost for UK Labour leader Jeremy Corbyn’s anti-Trident position, but is at odds with official UK party policy, which is in support of Trident renewal.

Members of local Scottish Labour branches, union reps and MSPs spoke in the debate. Lothian MSP Neil Findlay spoke in favour of the motion, saying: “We are right, and you are wrong. If you do not want to get off nuclear weapons, then you are inferior and less human. Then your views are less worthy than ours.

“I will appeal to anyone who takes that tone to think again because moral superiority does not provide one defence engineer to get a new job or nor it does not keep a single shop near a base open.”

Dumbarton MSP Jackie Baillie came out against the motion as her constituency is based near Faslane. She said: “I do not believe that by giving up our nuclear weapons in isolation it will trigger other nations to reduce their nuclear weapons.

“Let me describe to you what the impact will be of scrapping Trident. This information has been taken from an FOI request made to the MOD in September 2014. There are 6,800 people directly employed at Faslane by the MOD and by its contractors.

“A study commissioned from ECOS identified that 4,500 jobs are in the supply chain and the local economy.”

“Former Prime Minister Gordon Brown decided that Faslane will be the base for its UK submarine fleet – we expect another 2,000 more jobs by 2020.

“That is over 13,000 jobs. Faslane is the single biggest site employer in Scotland and more than 20 per cent of West Dumbartonshire’s full-time workforce are employed there.”

At the recent SNP Conference, delegates also voted in favour of a motion to scrap Trident. SNP Westminister group leader Angus Robertson said that “Trident renewal is just one of the big issues we will be dealing with in the months ahead”.