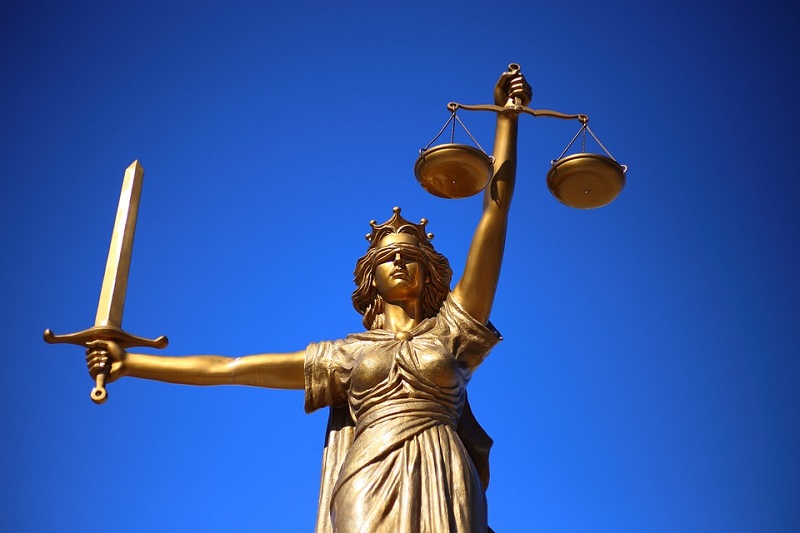 AN INDEPENDENT REVIEW of the Scottish legal aid system has reported, saying some fees should be adjusted but said it was “impossible” to find evidence supporting an increase in charges.

The review, chaired by Carnegie UK Trust chief executive Martyn Evans, found that Scotland’s legal aid service compared “very well” internationally and spending was among the highest per head across the European Union.

Commenting when the report was released, Evans said: “Our aim is to put users and the public interest at the heart of Scotland’s legal aid system. Legal assistance is a vital public service for many vulnerable people in our society and is often used at difficult and distressing times. Putting people first is vital.

“The current legal aid system in Scotland benchmarks very well against other countries. However, we need to make the system simpler, more flexible and fairer for those who use it and those hard-working lawyers and advice workers who deliver it.

“This report sets out a ten-year timeframe to allow for short-term impact as well as more ambitious, strategic improvements that will deliver a better public service for the people of Scotland.”

The Law Society of Scotland and human rights experts said in January 2018 that continuing real terms cuts to legal aid were driving inequality.

Factoring in inflation the total legal aid budget would need to be £141.2m to maintain the same level of funding in real terms.

However, Mr Evans said that the way fees are structured could be improved, adding that an evidence-based approach should be agreed between the Scottish Government, the Scottish Legal Aid Board, the Faculty of Advocates and the Law Society of Scotland.

He said in the report: “Fees for legal aid are a highly-contentious issue and I heard many views on the topic.

“It proved impossible to find robust sources of persuasive evidence for a general increase in fees.”

The review made a total of 67 recommendations, including investment in service improvement and technological innovation.

The Law Society of Scotland welcomed the report, the society’s president Graham Matthews said: “Martyn Evans’s report is no-nonsense, common sense. We strongly endorse his call to maintain the scope of legal aid, simplify the system and reinvest any savings to ensure access to justice for members of the public.

“The report recognises the importance and value of legal aid in ensuring people across Scotland are able to access the legal advice they need.” Graham Matthews, Law Society of Scotland president

“His recommendation of an independent evidence-based pay review with a commitment to regular reviews offers a solution to the current issue of providing fair and sustainable fees for hard-working solicitors providing legal aid work.”

Matthews continued: “The report recognises the importance and value of legal aid in ensuring people across Scotland are able to access the legal advice they need regardless of their financial situation or status in society.

Legal affairs minister Annabelle Ewing also welcomed the report, saying the government would review recommendations in consultation with the legal profession and other interested parties.