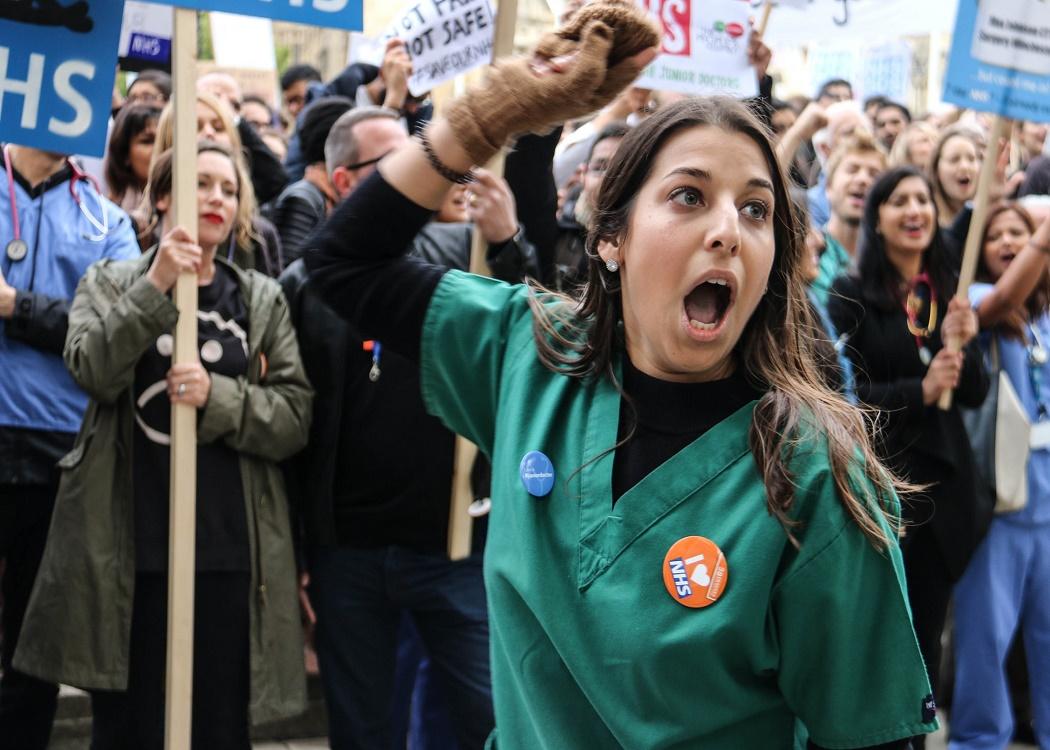 Party conference gets underway in Dunfermline

A MOTION was passed this morning at the Scottish Liberal Democrat conference in support of increasing tax in Scotland to fund extra investment in the National Health Service (NHS).

The motion called on the Scottish Government to exercise its tax-raising powers to increase income tax by one penny across all tax bands.

Christine Jardine, the Lib Dem candidate for Aberdeenshire East, said: “What we saw over the last nine years is the way that the NHS is mismanaged.

“The shortage of consultants that is happening in places like Aberdeen, and the lack of staff generally. Something needs to be done and we are prepared to do it.”

Jardine added: “It was clear this morning that we have to raise taxes, and we are prepared to go to the Scottish people to say that we need to use this power. We have got it now and the health services need us to use it.”

As part of the motion, the conference agreed that the pressures on waiting times in A&E, restrictions on the availability of life-saving drugs and a growing GP crisis was a result of the underfunding of the NHS.

During the debate, Katy Gordon, Lib Dem candidate for the West of Scotland for next year’s Holyrood election, said that PS468m would be raised by increasing income tax by a penny.

Jardine, who spoke in favour of the motion, said the extra investment could go towards improving GP services and the mental health sector.

“We know that there is shortage of GP provision. We know that mental health needs support,” she said. “One of the speakers talked about health education. Right across the board, the NHS needs investment.”

The endorsement of the motion at the conference meants that it will become Scottish Lib Dem policy ahead of the Scottish parliamentary election in May 2016.