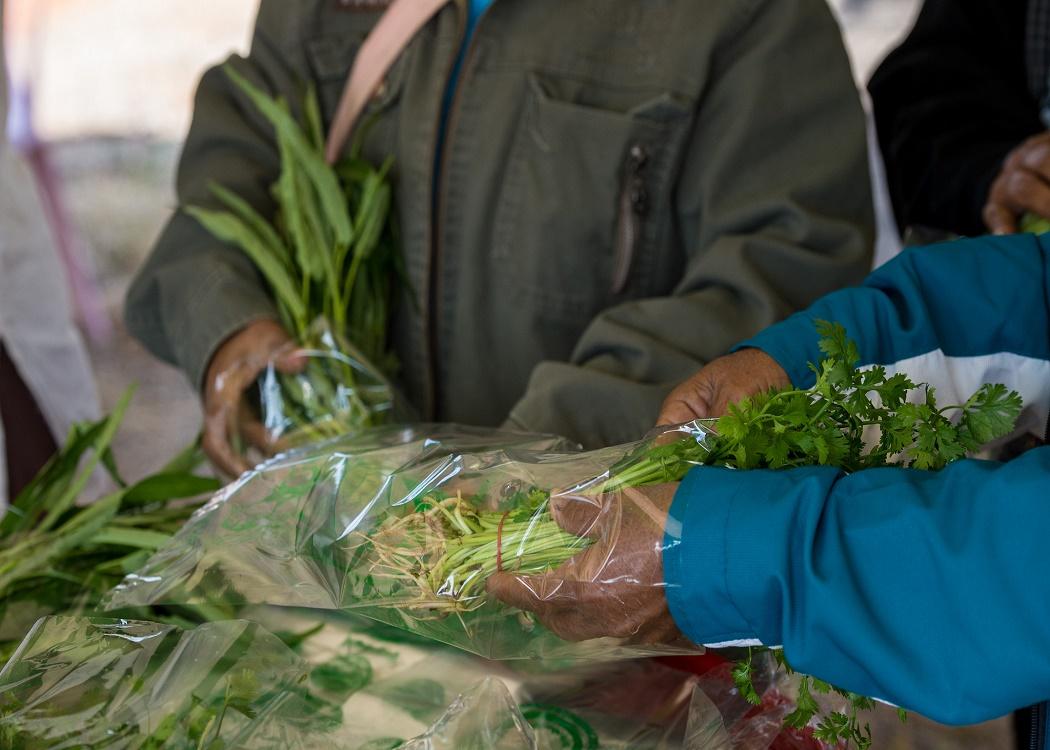 THE Scottish Liberal Democrats have voted in favour of pursuing a ‘more evidence-based’ policy on genetically modified crops.

The motion, passed this morning at the party conference in Dunfermline, called on the Scottish Government to support a regulatory framework that will assess the risk and benefit of innovative crops on a case-by-case basis.

Sir Malcolm Bruce, former MP for Gordon, said: “I have always taken the view that science has a contribution to make towards GM crops.

“Obviously they are issues and concerns that will need to be addressed. I think that the idea that we should proceed with caution based on scientific evidence is the right way to deal with it.”

Bruce added: “When you are in government, you have to take a more balanced responsibility because this thing may save lives. So you will have to use the science to say, what are the risks?”

GM foods have been a controversial issue, with groups such as Greenpeace and the World Wildlife Fund (WWF) claiming that risks related to GM foods have not been adequately identified and managed. They have questioned the objectivity of regulatory authorities and scientific bodies.

GM crops are plants used in agriculture, the DNA of which have been manipulated using genetic engineering techniques. In most cases, the aim is to introduce a new trait to a plant which does not occur naturally in the species.

These include food crops which are resistant to certain pests, diseases or environmental conditions.

At the beginning of August, the Scottish Government announced that GM crops would not be permitted in Scotland.

Environment Minister Richard Lochhead confirmed at the time that the Scottish Government will take advantage of new EU rules that allow countries to opt out of growing EU-authorised GM crops.

Thirteen European countries, including Germany, France and Italy, have signalled that they too will opt out under the new rules.

The Lib Dem motion called on the Scottish Government to immediately reverse its decision to impose a blanket ban on the cultivation of EU-approved GM crops.

Former Argyll and Bute MP Alan Reid said: “The ban imposed by the SNP Government on GM crops is nonsense. As one of the speakers pointed out that GM has already made its way into the system already.

“It is unenforceable as GM has been already there in the food chain.”

Having been passed at conference, the policy will now be part of the Scottish Lib Dems’ manifesto for next year’s Holyrood elections.