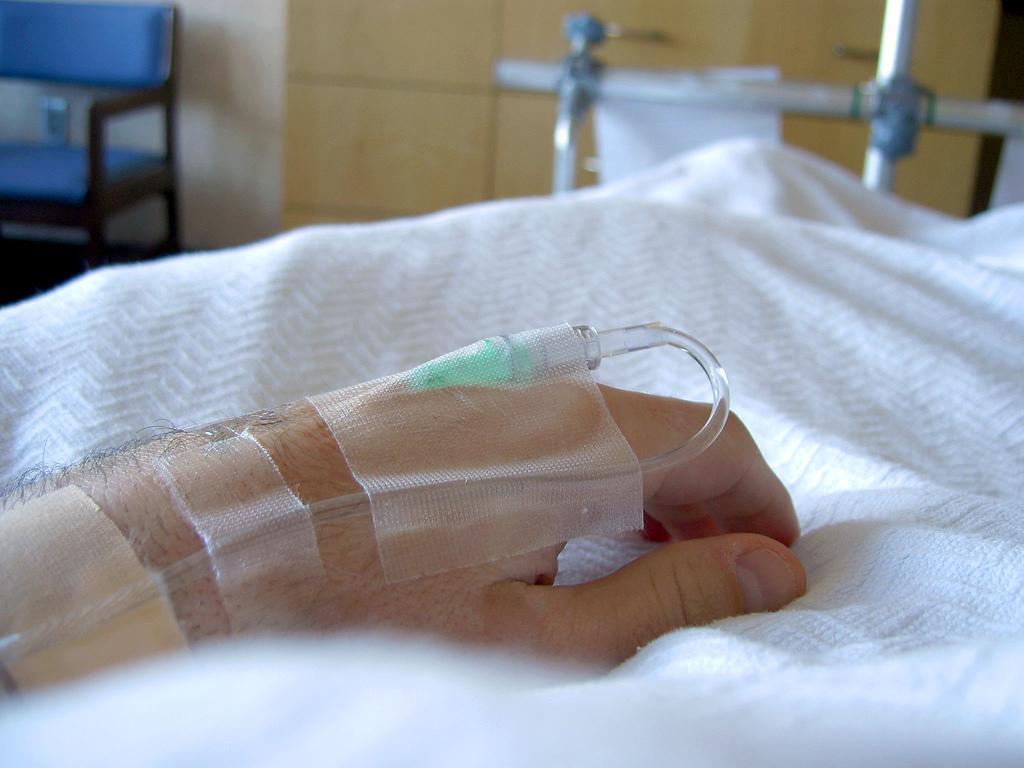 A MAJORITY of Scottish Liberal Democrats supported proposals for assisted suicide to become party policy at the group’s gathering in Aberdeen last weekend.

The Assisted Suicide Bill seeks to allow terminally ill patients or those suffering from serious health conditions to choose to take their own life.

Members of the ‘My Life, My Death, My Choice’ campaign successfully proposed a motion at the conference to support the bill in principle, while allowing individual MSPs to vote on the motion as a matter of conscience.

The motion read: “As a principle of freedom of individual choice, those suffering terrible physical and mental anguish caused by a terminal medical condition should be allowed reasonable assistance to end their own lives at a time of their choosing without risking the prosecution of the individual who assists.”

Liberal Democrat MSP for Orkney, Liam McArthur, supported the motion, stating in comments on Clyde1 radio: “For me, this is about individuals taking control and exercising choice, having dignity in death. The prolongation of life against the wishes of the individual is cruel and unreasonable.” (Click here to read more).

In presenting his evidence to the health and sport committee, Harvie previously said: “Do we leave people having to go to the court and asking, asking, asking time and time again for some degree of clarity, for some change in the law. Or do we leave them simply in a position where those who are wealthy enough or who have enough support around them to make the trip to another jurisdiction where [assisted suicide] is legal? Or should parliament make a decision?” (Click here to read more).

The campaign group Care not Killing claims it has amassed over 10,000 signatures against the proposals. The group said that the bill presents a legal and health risk to vulnerable people. (Click here to read more).

The late Margo MacDonald’s End of Life Assistance Bill, which previously proposed legalising assisted suicide, was rejected in December 2010 by 85 votes to 16 in a free vote of the Scottish Parliament.

The committee will decide how to progress with the bill over the coming weeks.