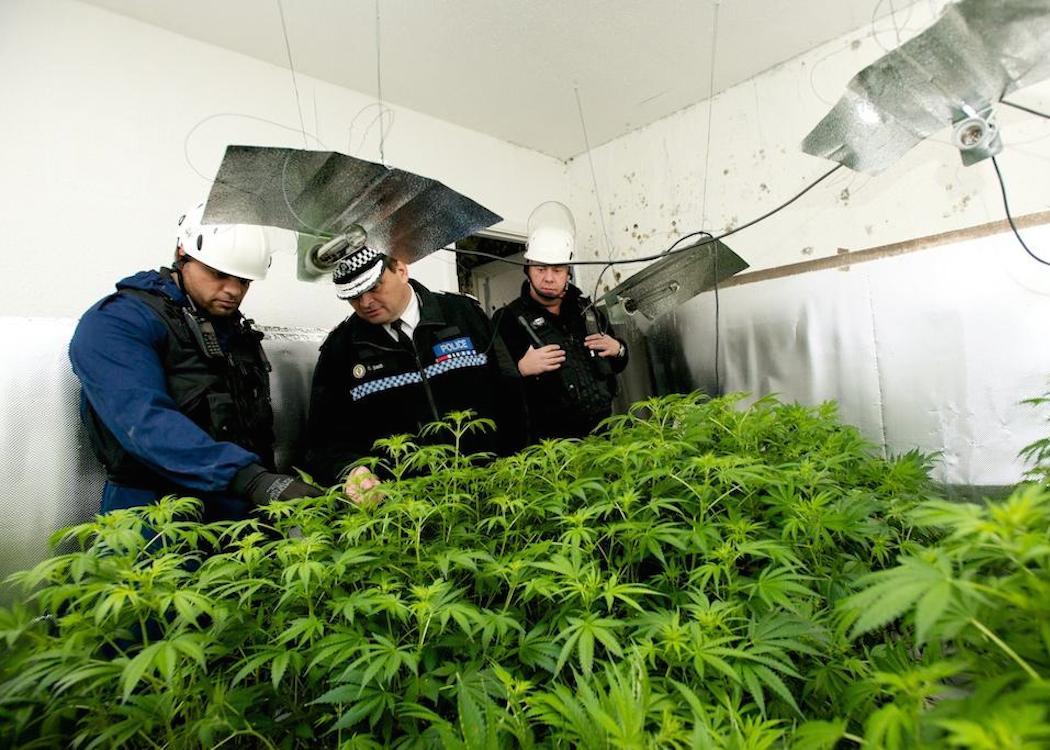 SCOTTISH Liberal Democrat leader Willie Rennie has called for drug use to be treated as a health issue by ending jail terms for anyone found in possession of ‘illegal substances’ for personal use.

The policy announcement, ahead of the party’s spring conference, calls on the Scottish Government to consider further action to limit unnecessary jail sentences through a new ‘police warning’ system.

Despite generations of crack downs from the justice system, drug-related deaths hit a record high of 613 last year while the number of drug-related hospital stays has trebled over the past two decades.

Setting out the proposals Mr Rennie said: “The first step towards tackling the problems created by drugs misuse is to stop treating addiction as a crime. We want to institute a step-change in the treatment of addiction and want to stop drug users being thrown in jail.

“Scotland’s prisons are filled to the brim with people who are addicted to drugs. Too often people convicted of minor drug possession offences find themselves becoming entangled in the criminal justice system, which does nothing to help them combat their addiction and instead only further jeopardises their future employment and life chances.

Over 1000 people were imprisoned in Scotland for drugs offences – higher than for any other crime group except serious assault/attempted murder.

In June 2011, the last time for which figures are available, over 1000 people were imprisoned in Scotland for drugs offences – higher than for any other crime group except serious assault/attempted murder.

However, current LibDem policy falls short of support for full decriminalisation and regulation of drugs – a move advocated by some drug reform campaigners.

The Scottish Green Party and the Scottish Socialist Party, now part of the Rise coalition, also support drugs reform to reduce overdoses and remove the black market trade from gangs and criminals.

Ahead of the Scottish election party leaders Nicola Sturgeon, Ruth Davidson and Willie Rennie were all open – during a student hustings – about their previous experiences of trying cannabis . Ex-Labour leader Jim Murphy discussed glue sniffing.

In January a change in policing methods means that small-level possession of cannabis will now lead to a warning from officers rather than a report to prosecutors, despite UK law including up to five years in prison for cannabis possession.

However, the Scottish Government has not set out a position on any wider policy – such as whether drugs possession would be decriminalised following any future devolution of drug powers.