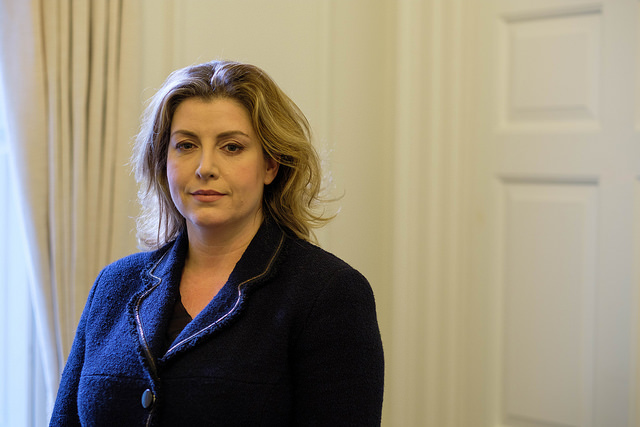 THE SCOTTISH GOVERNMENT’S International Development Minister, Dr Alasdair Allan, has expressed concern over the possibility that the UK’s foreign development budget will be repurposed to boost British trade and investment post-Brexit.

Writing in the Daily Telegraph, Secretary of State for International Development Penny Mordaunt announced earlier this month that the UK’s foreign aid would be used as part of a “bold new Brexit-ready proposition to boost trade and investment with developing countries”.

Arguing that the public have “legitimate” concerns about the UK’s £13bn aid budget and speculating that it might be better purposed meeting “domestic needs” or paying down the national debt, Mordaunt stated that the UK will no longer give aid money to foreign nations “when others should be putting their hands in their pockets” and will instead focus more on helping developing countries to “stand on their own two feet”.

“The reiteration that aid spend must be ‘in the national interest’ was particularly disappointing.” International Development Minister Dr Alasdair Allan

In his letter to Mordaunt, Dr Allan wrote: “I was concerned to read that you intend to use UK aid to mitigate the negative impacts of Brexit on trade and investment with the UK’s security and prosperity key factors in deciding how aid is spent.

“The reiteration that aid spend must be ‘in the national interest’ was particularly disappointing.

“The Scottish Government’s International Development Policy positively articulates the vision of Scotland’s place in the world as a good global citizen, committed to playing its role in contributing to addressing the challenges faced by our world. We are also committed to delivering the First Minister’s support of the UN Global Goals.

“I would, therefore, be grateful for further clarity on your intentions for UK aid and your commitment to international development following your comments in the Telegraph.

“I hope that aid spend by the UK Government, whether by DFID or via the increasing role of other UK departments, will clearly be designed to promote the economic development and welfare of developing countries – not the UK’s own national interest, now or post-Brexit.”

“When the British public get behind aid, they do so because it’s the right thing to do – not because it’s expedient.” Labour Shadow International Development Secretary Kate Osamor

This follows condemnations from other opposition parties, with Labour’s Shadow International Development Secretary Kate Osamor commenting: “When the British public get behind aid, they do so because it’s the right thing to do – not because it’s expedient.

“Frankly, the Tories’ idea that we should stop using aid to reduce poverty and use it only for short-sighted national interest is an insult to the generosity and intelligence of the millions of British people who donate their time and money each year to make the world fairer.”

“Our Department for International Development has a proud history of delivering life-changing programmes to the poorest people in the world. The Secretary of State should be defending that record.”