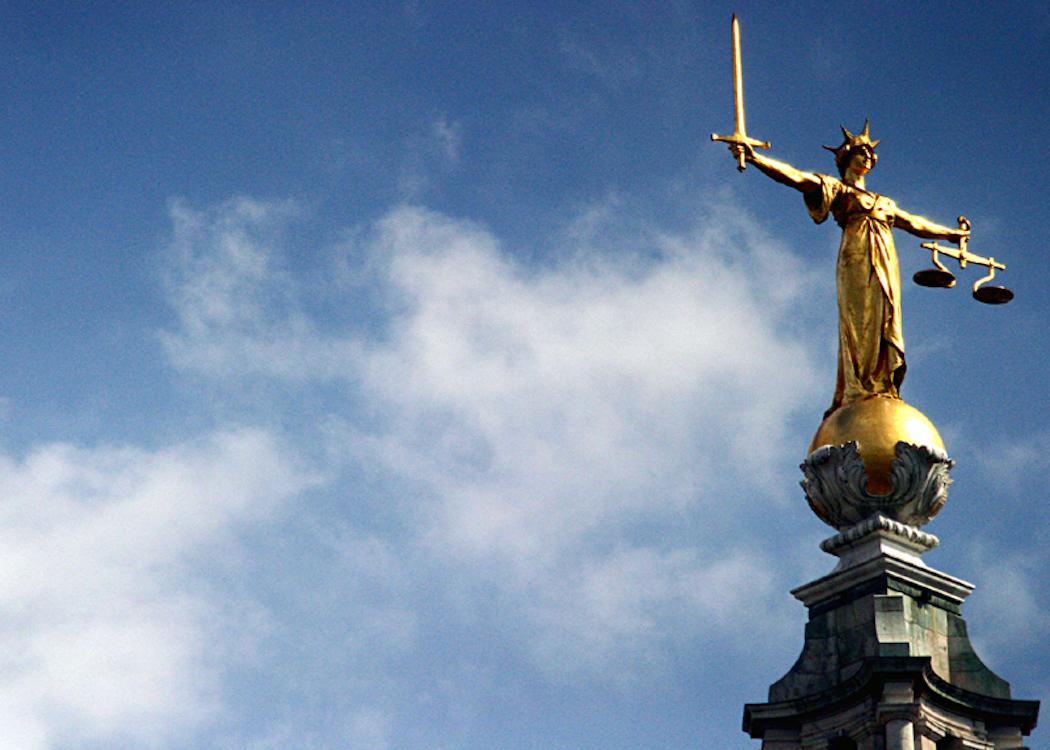 A SENIOR JUDGE has overturned the Scottish Government’s decision to refuse legal aid to an alleged rape victim who sought to prevent lawyers accessing her medical records.

Senior Scottish judge Lord Glennie ruled that the woman had the right to legal aid on the basis that her human rights had been breached, a decision welcomed by anti-rape campaigners.

Sandy Brindley of Rape Crisis Scotland told the BBC : “The Scottish Government has a strong track record in addressing violence against women but on this issue we consider that they have taken the wrong approach.

“No other woman should have to go through what the petitioner in this case has been through, just to have her views heard on such a fundamental breach of her privacy.”

“No other woman should have to go through what the petitioner in this case has been through.” Sandy Brindley, Rape Crisis

Defence lawyers in the case, in which a man is accused of assault and domestic abuse in a Highlandsheriff court, had sought to access the alleged victim’s medical, psychiatric and psychological records.

The woman had sought to challenge this move, but was refused legal aid to do so, by both the Scottish Legal Aid Board and, subsequently, Scottish Government ministers.

In a written statement the judge cited Article 8 of the European Convention on Human Rights, which guarantees the right to privacy.