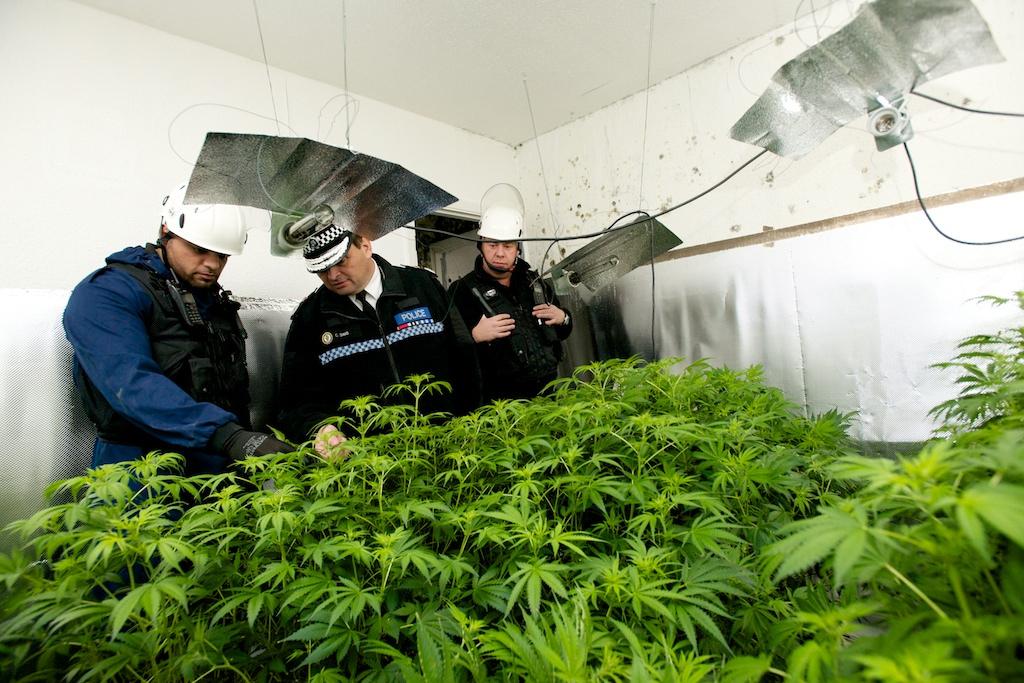 Quoted in The Herald on opportunities to reform drugs legislation, Nutt said: “Scotland has its own health service and it’s perfectly possible for Scotland to say we want to start developing cannabis and MDMA medicines that would have a massive impact on not only the patient base in Scotland but also on the economy of Scotland.” (Click here to read more)

Nutt will join with Katy MacLeon, officer at the Scottish drugs forum, to launch the Psychedelic society of Edinburgh today [Monday 13 April].

Nutt was previously sacked from his advisory role with the UK Government, after his research concluded that alcohol and smoking were more damaging to users’ health than cannabis or ecstasy.

The Scottish National Party distanced itself from Professor Nutt’s proposal, stating that it “does not agree” with legalising drugs.

The ‘War on drugs’ – which prohibits a range of substances and criminalises drug users and dealers – has been scaled back across the Americas in recent years.

Thousands of people have died in gangland wars in Mexico, which is fuelled by profits from the underground drugs trade to the US.

While UK deputy prime minister Nick Clegg has called for a review of Britain’s drug laws, moves towards decriminalisation are opposed by Labour, the Conservatives and the SNP.

The ‘cannabis is safer than alcohol party’ is standing in the UK General Election calling for a review of laws relating to cannabis, and claims that a change in policy could generate as much as PS1.2bn for UK finances.