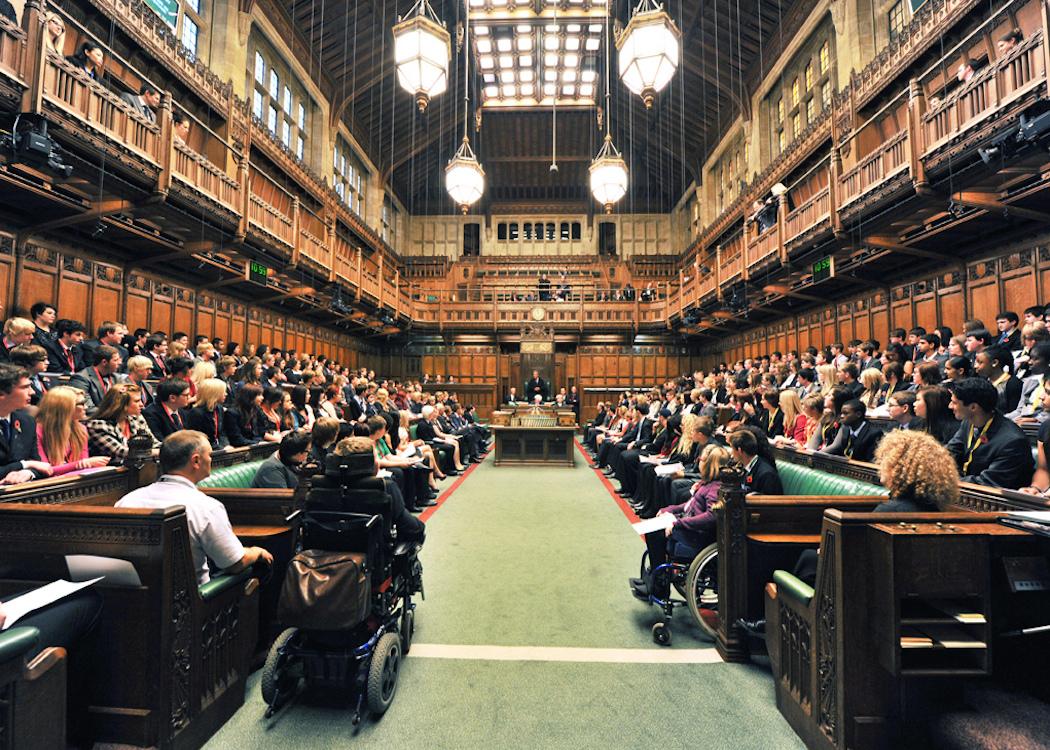 SCOTTISH MEMBERS of the House of Commons will lose their right to vote on matters that are deemed ‘English only’ as part of a shake-up of the law making process at Westminster.

The English vote for English laws (Evel) proposals will introduce a new stage of voting, where only English MPs will be allowed to vote, if the law is deemed to qualify by the speaker of the house.

The proposal is particularly controversial as it creates different classes of MPs in the same parliament, leading to claims from the SNP and Labour that the change is a step towards independence for Scotland.

SNP shadow leader of the house Pete Wishart MP said: “Today [Thursday 22 October] has been a dark, dark day for Scottish members of parliament at Westminster.

“We have been consigned to second class status- with just one opportunity to cast a vote.

“The people of Scotland have been observing today’s proceedings with increasing concern and bewilderment about what is happening to the member they elected a few short months ago in good faith who now face a diminished status at Westminster.

“The Tory plans for Evel will politicise the office of speaker in forcing him to take the decision to exclude Scottish MPs from bills and they create an unnecessary new level of parliamentary procedure in a very tight parliamentary timetable.

“The Tory government claims this is about saving the union. The truth is all Evel does is enhance the case for independence.”

Patrick Harvie, MSP and Co-convenor of the Scottish Greens, branded the proposals “bizarre” and said they failed to rectify the need for devolution within England.

Harvie said: “This half-baked scheme may satisfy those on the Tory benches who want to indulge in a bit of posturing, but if it’s implemented it will achieve nothing but confusion. There is a serious case for meaningful devolution within England, to bring power out of the corridors of Whitehall and closer to communities, but that case has been ignored by successive governments.

“It’s particularly bizarre that the Tories, who claim to want Scotland to stay within the UK, are willing to draw a dividing line through the House of Commons and leave Scottish MPs with a second class status.”

The Conservatives argued that the proposal would provide justice and equality for English interests within the union. However, all other parties were opposed to the move and concerns remain that the precedent could lead to Scottish MPs losing further voting rights in future.

Labour MP Chris Bryant, speaking in the debate, warned: “Conservative and Unionist members will, in the end, rue the day if they vote for these measures because this is a charter for breaking up the union, not for keeping it together.”

A number of English and Welsh Labour MPs predicted that the vote was a move towards independence for Scotland.

Madeleine Moon, MP for Bridgend, tweeted: “Last time I will ever sit in a Parliament of the Union thanks to the vote that just passed.”

Andy McDonald, MP for Middlesborough, added: “I never thought that the Conservative & Unionist party would vote to break up the UK but that is what they have done today.”

Labour shadow home secretary Andy Burnham MP said the move would “hasten the break-up of our country”. He added: “They still go by official name of the Conservative & Unionist Party. But truth is they are now little more than an English nationalist party.”

In future months the speaker of the house will decide whether any current bills qualify for English only voting.