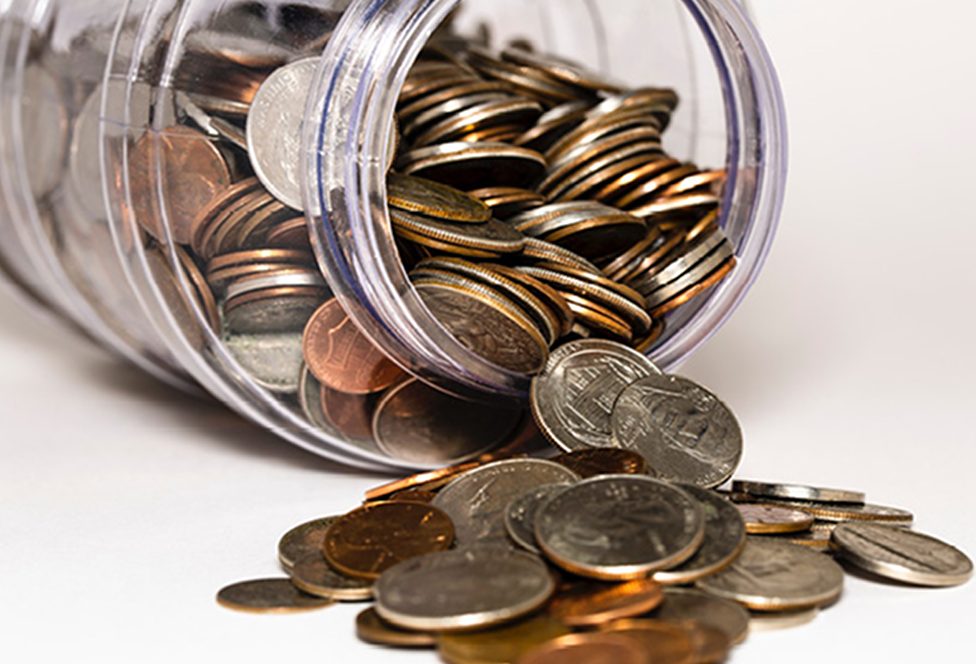 Scotland’s economy needs investment. Our business sector needs patient, supportive finance. The UK banking sector has failed to create a heathy investment environment for the Scottish economy and so now we need a public alternative. A Scottish National Investment Bank will be a bank driven by a public-benefit mission, not by maximising profit at the expense of customers.

Common Weal’s involvement in the SNIB project goes back to 2016 and our paper “Banking for the Common Good” which outlined the principles under which Scottish investment should be fostered to insure that it is stable and sustainable. This was followed up with our joint paper alongside the New Economic Foundation which laid down a detailed blueprint for the structure of the SNIB.

From there, the SNIB was passed to the EEFW Committee where the process of debate and scrutiny began. In May 2019, our Director Robin McAlpine gave evidence to the committee where he spoke positively of the proposals as they stood and offered advice on further areas of improvement such as strengthening the role of a Stakeholder Advisory Board to the bank and ensuring that the bank’s missions were not limited to SME investment but also looked at areas such as supporting social housing and renewable energy construction. The video of the committee hearing can be watched below.

As mentioned above, the EEFW Committee has now voted unanimously in favour of the creation of the SNIB as well as further hearings to clarify issues such as those mentioned by Robin. Their final report can be read here.

Common Weal is extremely proud to see our policy progress towards frutition. We shall remain engaged with the bank throughout this process and beyond and will continue to chronicle the progress of the bank as one of our key Big Ideas. Policies such as this would never have been possible without our supporters so we wish to extend our thanks to you for getting us this far. If you want to help us continue to push for a transformation in Scotland’s economy and investment landscape and if you want to help us build a better Scotland that puts All of Us First then please consider donating to Common Weal. It is supporters like yourself who give us an average of £10 per month that helps to sustain our policy and campaigning work and enables us to produce vital and influenctial work like the SNIB and the other policies in our library.