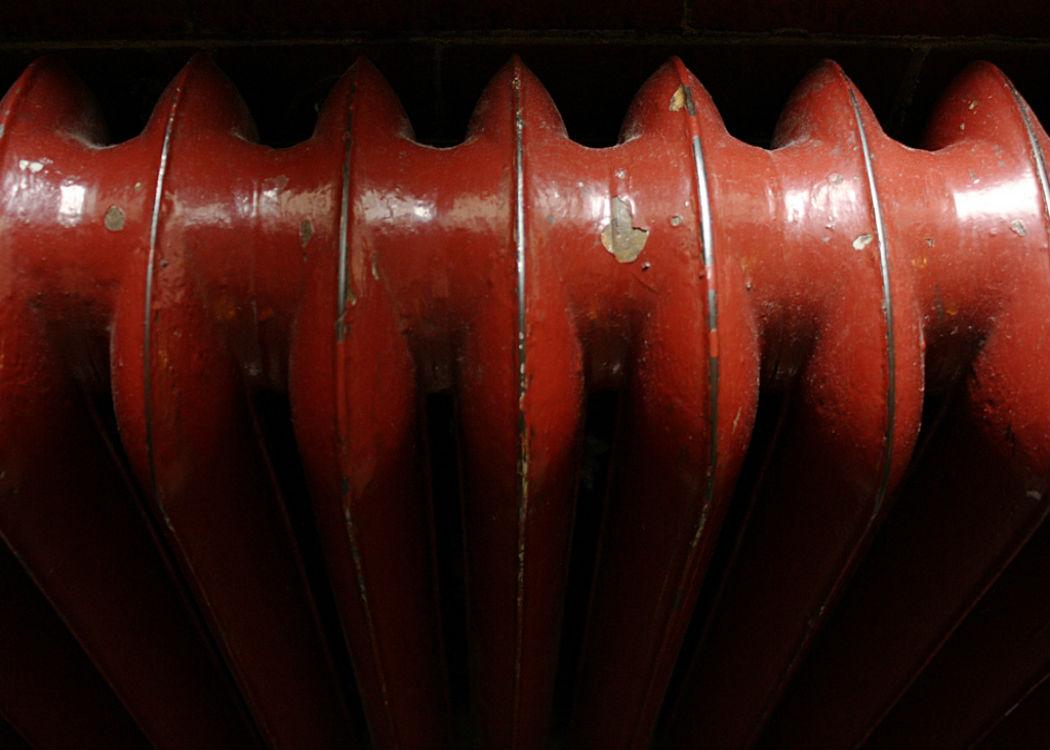 A NON-PROFIT independent energy company has been set-up in Scotland and aims to cut heating bills by up to 10 per cent for 200,000 homes by 2020, presenting a challenge to the ‘big six’ energy companies that have been criticised for making extortionate profits while fuel poverty rises.

Our Power Energy has been set-up by 35 organisations including housing associations and is the first of its kind in the UK, with financial backing from the Scottish Government.

It will be an Ofgem-licensed supplier of gas and electricity by the end of 2015, with the cheaper prices under-cutting the big six energy firms and helping to reduce the number of households living in fuel poverty, which is currently over 35 per cent of the population.

The Scottish Government, which has pledged to ensure that no family is living in fuel poverty by November 2016, is putting PS2.5m into the project, and Scottish social justice secretary Alex Neil told the BBC it would help tackle fuel poverty in Scotland.

“Fuel poverty is at its highest level in a decade with fuel prices having risen by an inflation-busting seven per cent between 2012 and 2013,” he said.

Neil added: “A recent investigation by the Competition and Markets Authority (CMA) found that millions of energy customers are paying too much for their energy bills.

“That is why the Scottish government has invested PS2.5m in Our Power. It will be the first independent and fully-licensed energy supply company registered as a non-profit distributing organisation owned by its members.

“This ground-breaking company will make a real difference to tens of thousands of low income households who are currently disadvantaged in the energy market and struggling to pay their bills.”

Ofgem stated earlier this month that the average profit margin the big six energy firms are making per household hit a record high of PS120, up 32 per cent in one year.

Alastair Davis, chief executive of Social Investment Scotland, which is also investing PS1m into the new consortium, said that Our Power Energy would be removing “profit from the equation”.

“Fuel poverty is a major issue for many households throughout Scotland. However, by removing profit from the equation, Our Power offers a new way of tackling this problem,” he said.