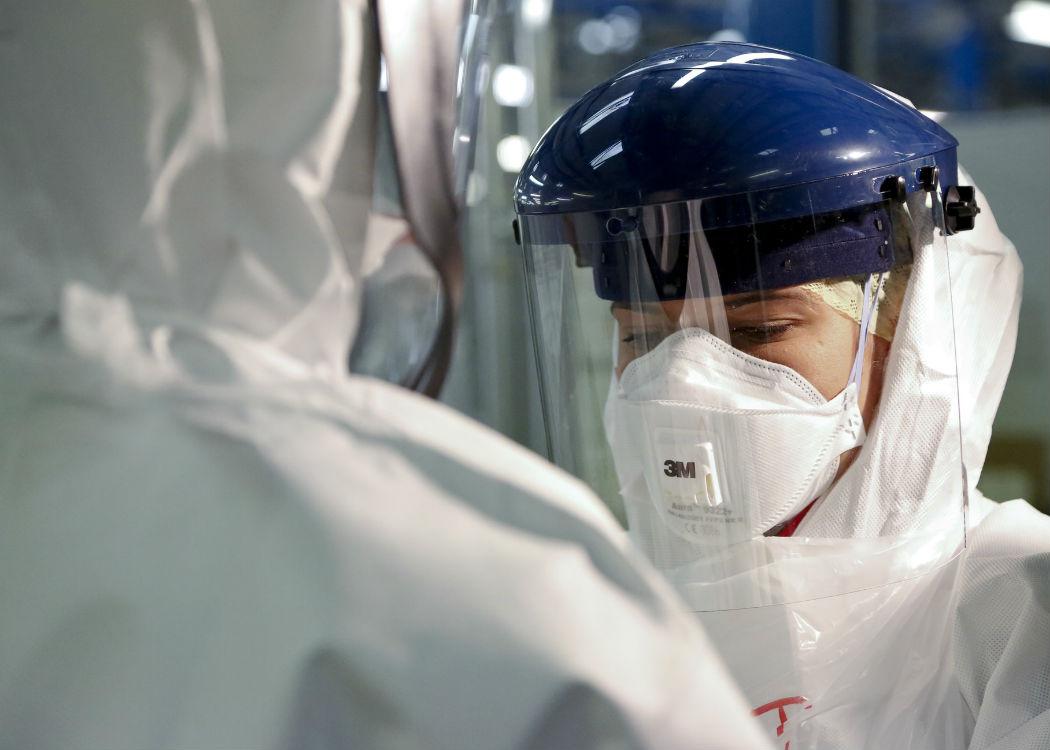 Investigation follows suspicions that nurse’s symptoms may have been obscured

A SCOTTISH Nurse who overcame the Ebola virus is under investigation over the screening process she participated in at Heathrow airport.

Pauline Cafferkey spent nearly a month in an isolation unit in London in January after being diagnosed with the virus shortly after returning to Scotland from Sierra Leone on 28 December.

But now Cafferkey, 39, from Cambuslang in Lanarkshire, is one of three nurses being investigated by the their governing body, the Nursing and Midwifery Council (NMC).

Two doctors are also under investigation from the General Medical Council.

The claims reportedly centre on concerns that Cafferkey was known to be feeling unwell when she returned to Britain, but that her symptoms were not declared.

According to reports, the nurse underwent seven temperature tests at Heathrow which detected that she was above the safe limit – and that others present were aware of this – but the result was not reported.

A spokesman for Public Health England (PHE) said: “During our recent assessment of the screening of some returning healthcare workers at Heathrow on 28 December, information emerged which needed to be passed to the General Medical Council and the Nursing and Midwifery Council.

“Since the introduction of screening in October, PHE has assessed over 4,000 individuals and this experience has been used by PHE to continuously strengthen the system.”

An NMC spokesman added: “Following information we received from Public Health England, we can confirm that we are investigating allegations about the conduct of three nurses. It would not be appropriate to comment further at this time.”

A hearing to decide whether Ms Cafferkey and colleagues should be placed on restricted duties is expected to be held.

The investigation could last up to 18 months.