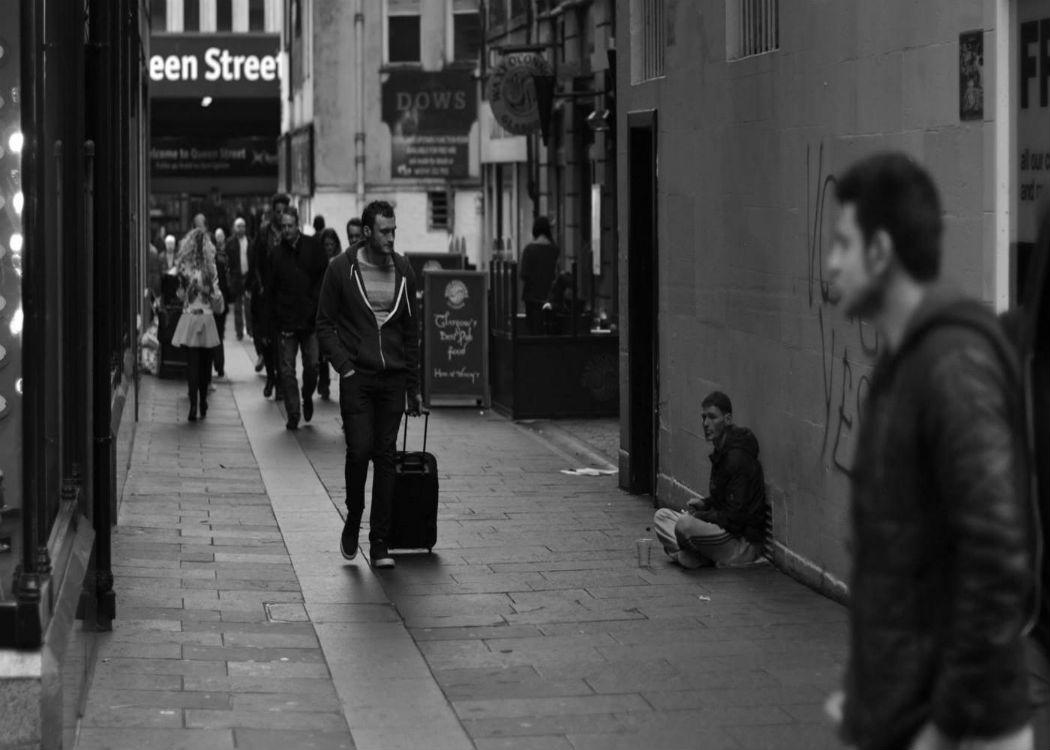 Plans to formally establish the Scottish Welfare Fund to support those hit by social security cuts were supported by members of the Scottish parliament today.

The Welfare Funds Scotland Bill, which provides funding grants to people in need of state support, passed its first hurdle amid criticism of Westminster’s approach to public services.

Margaret Burgess MSP, who is the minister for housing and welfare, said the plans “put in place a permanent, reliable safety net for people on low incomes”.

“The bill demonstrates a long-term commitment to the Scottish Welfare Fund. The current scheme is administered voluntarily under an agreement between Scottish ministers and Convention of Scottish Local Authorities leaders.

“It provides the option of independent review of cases by the Scottish Public Services Ombudsman (SPSO) which would not be possible without this bill. Finally, it allows for the funding for the welfare funds to be ring fenced if required.”

The fund has run since April 2013. Further details on the approach to funding will be announced in future months.

The Welfare Reform Committee previously heard concerns that the bill may allow for outsourcing to private companies.

Today, Burgess announced that the possibility of outsourcing would be removed from the bill.

“The interim fund has already been a benefit to many vulnerable people across Scotland and we know that from the evidence that we took [to the committee].”

He continued: “There are benefits that could be drawn from joint-working… but third sector organisations are firmly against the use of private third-party providers being involved in the delivery of state benefits for profit.

“As a committee we have heard horror stories of the Atos administration of the work capability assessments. We are clear that we don’t want a repeat of that situation.”

Burgess’ statement on outsourcing was welcomed by Labour. McMahon concluded: “This was probably the most contentious part of the bill and I’m delighted, from my own perspective, that the minister [supports the removal of outsourcing].”

Alex Johnstone MSP of the Conservative party described himself as the “pantomime villain” of the Welfare Reform Committee. While the Tories were broadly in favour of the bill, he criticised removing the option of outsourcing as an infringement of local government.

The welfare proposals were made following UK government plans to reduce social security support in real terms. The Bedroom Tax – which reduced social housing support for residents with a spare room – was met with protests from 2012 onwards.

The Scottish Welfare Fund, when established in law, will be processed by local authorities with oversight from the Scottish government. Local authorities already process housing and social care services, but council funding has been squeezed in recent years.

The UK government austerity programme has also made social security the number one target for cuts. Chancellor George Osborne has announced plans for PS12bn in further cuts to support services, but has refused to identify where these cuts will be made.

Last week, Labour leader Ed Miliband pledged to carry out “sensible reductions in public spending”. In the event of a Labour election victory this would include restrictions on the Winter Fuel Allowance and child benefit. To meet deficit reduction targets through austerity, further cuts would be required after the general election.

Dr Harry Burns, the former chief medical officer for Scotland, said: “If the National Health Service treated people who miss their appointments the way Department for Work and Pensions do there would be outcry. Sanctioning is inhuman.”

The Welfare Funds Bill now progresses to the next stage of parliamentary scrutiny.