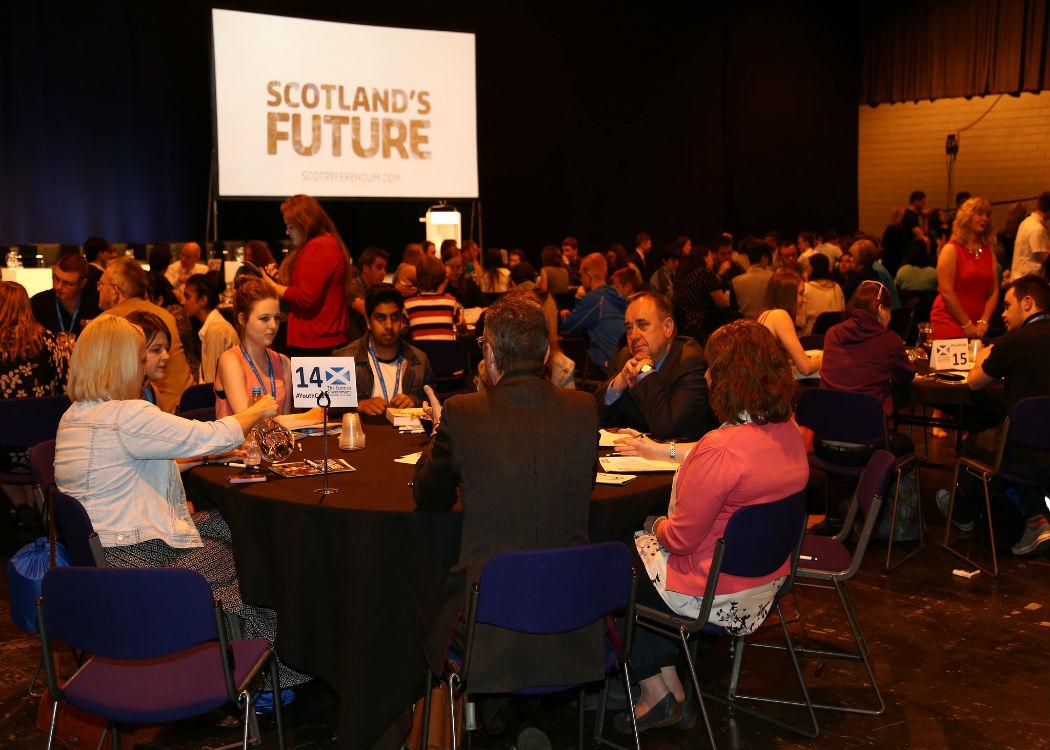 House of Commons set to back devolving voting age to Scotland

A VOTE in the House of Commons later today is set to back devolving power over the voting age to the Scottish Parliament, opening up the likelihood of Holyrood passing voting for 16-17 year olds in time for the 2016 Scottish Parliamentary election.

The move was proposed in the Smith Commission’s proposals on more powers for Scotland, and has been fast-tracked through the House of Commons under a ‘section 30’ order.

16-17 year olds voted for the first time in last September’s independence referendum after the SNP passed policy through the Scottish Parliament under the terms of the Edinburgh Agreement, and their involvement was widely seen as a democratic success story.

Prime Minister David Cameron has stated his personal opposition to lowering the voting age from 18, but agreed in a meeting with the First Minister, Nicola Sturgeon, in December that it should be a matter for the Scottish Parliament to make a decision upon.

Labour and the Liberal Democrats support votes for 16 and 17 year olds.