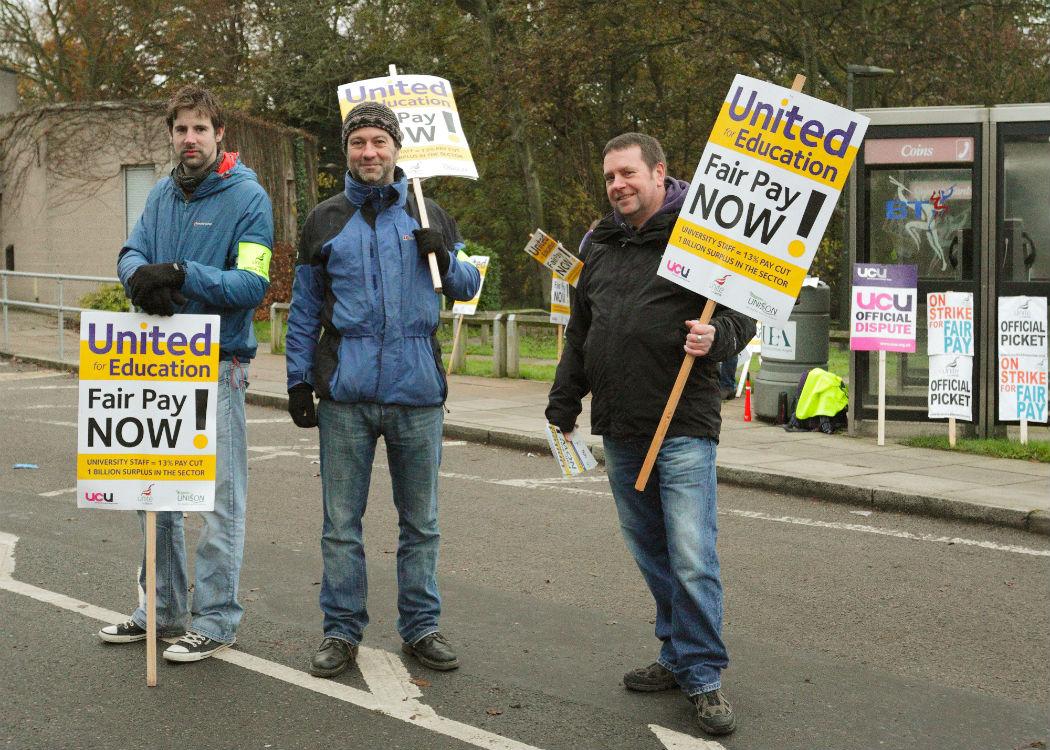 The Scottish Government will seek legal advice on powers to block aspects of the Tory attack on trade union rights.

Yesterday [Tuesday 10 November] the SNP and Scottish Labour united in the Scottish Parliament to demand a Legislative Consent Motion for the legislation, meaning that aspect of the Bill could be rejected by the parliament.

The escalation between the UK and Scottish Government coincided with a vote in favour of the anti-Trade Union Bill at Westminster and an overhwhelming vote against the proposals in Scotland.

SNP and Scottish Labour joined forces along with Greens, Liberal Democrats and independents to condemn the bill as an attack on workers right to self-organisation. The vote took place on the same day the Trade Union Bill passed through the Commons with 305 in favour to 271 against, a majority of 34.

Both votes come after news that the Scottish Government is receiving legal advice over whether it would be possible to exempt Scotland from the effects of the bill.

Fair Work Secretary Roseanna Cunningham MSP said: “I have asked the UK Government to exclude Scotland from the Bill in its entirety. However, if they are unwilling to exclude us I have now made it clear that the UK Government should seek the consent of the Scottish Parliament before attempting to impose this ill-thought through legislation in Scotland.”

The Trade Union Bill contains a range of controversial measures including changes to the way union members fund their union, new restrictions on picketing and higher thresholds for strike ballots that will make strikes near impossible in many key industries.

Trade unionists and all of Scotland’s 32 council authorities have said they will not comply with the Bill, including threats of civil disobedience. The GMB Union have called on the Scottish Government to direct Police Scotland to not police the Bill.

The Scottish Government claimed before the debate that the legislation impinged upon several devolved areas including relations between council authorities and their employees and the wages of agricultural workers.

The Scottish Conservatives Murdo Fraser said that the legislation was a matter for Westminster as industrial relations are not a reserved matter.

The Trade Union Bill will now pass to the House of Lords for consideration.