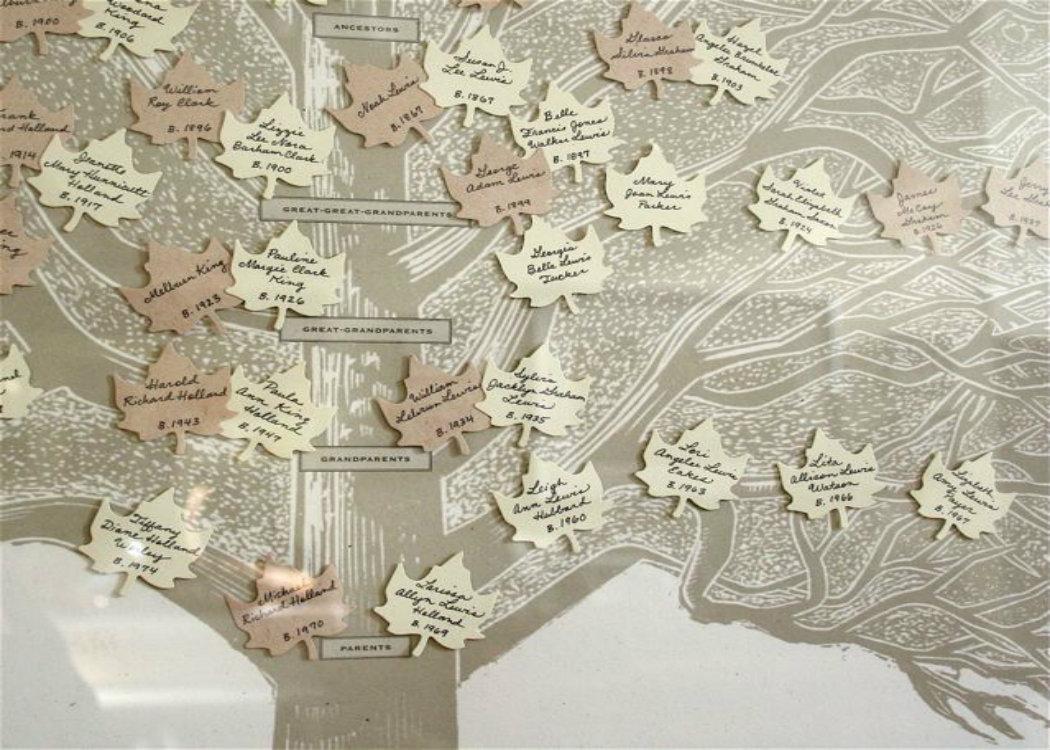 REFORM to inheritance in Scotland is set to overhaul the right to ownership of the vast estates that dominate Scotland’s rural areas.

The Delegated Powers and Law Reform (DPLR) committee at the Scottish Parliament heard from expert law witnesses today [Tuesday 22 September] as the government pushes ahead with changes to the law of succession.

One key change, especially for those campaigning for a more equal system of land ownership, is the change to the inheritance of ‘immoveable property’ (land and buildings).

At is stands, spouses, partners and children have legal rights of inheritance to moveable property – but are denied the same rights in the case of land.

As a result many of Scotland’s largest estates – 432 of which equal 50 per cent of private land – have remained concentrated in the hands of single owners for centuries.

Dot Reid, from the law school of Glasgow University, previously explained : “The connection between land reform and succession reform is highly significant in this reform process – land campaigners have understood that succession law can help them to achieve their aims and have been successful at elevating it onto the political agenda.”

Land reform research Andy Wightman explains in The Poor Had No Lawyers that “the law of succession in Scotland is the single greatest reason the pattern of private landownership remains so concentrated compared with the rest of Europe”.

In August CommonSpace reported on the remarks of Torquhil Campbell, the 13th Duke of Argyll and owner of a 65,000 acres estate, who said he was “terrified” that the expansion of inheritance rights could lead to the break up of his estate.

The Scottish Land Action Movement and the Birnam Land Conference have argued that breaking up mammoth rural estates in favour of a more diverse ownership structure would benefit local economies.

In 2013 Liza Campbell, a daughter of the the Earl of Cawdor, criticised the inheritance practice known as male primogeniture. This tradition means that many of Scotland’s largest land estates are given to the oldest male child, with other siblings receiving no share of the land.

The Scottish Government explained that the Succession Bill “will therefore modernise and clarify some technical aspects of the law relating to succession and will address a number of anomalies within the current legislative framework so that the law in this area is fairer, clearer and more consistent”.

The bill is expected to be passed by parliament next year.