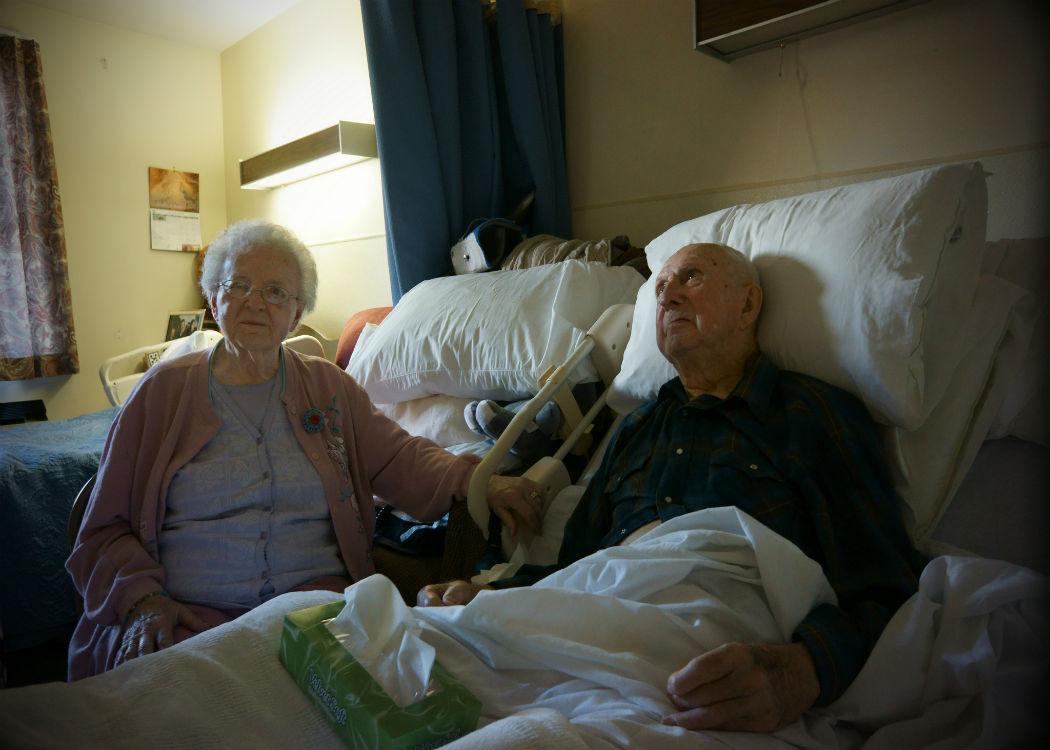 MSPs had a free vote on the issue

The Scottish Parliament has voted against the Assisted Suicide Bill by 82 votes to 36.

MSPs were given a free vote, with politicians from all parties voting in favour of the bill, but it was defeated by a significant majority, despite recent polls indicating the public were supportive.

The bill would have allowed those with terminal illnesses to seek the help of a doctor to end their life, and was originally brought forward by the late independent MSP Margo MacDonald, before being taken up by Scottish Greens MSP Patrick Harvie.

Harvie said it was a “disappointment” that the bill was voted down, but argued that the 36 votes in favour, up from a previous vote on the same issue in 2010 backed by only 16 MSPs, should make the government consider “the strong demand for clarity in the law”.

He added: “The significant support in the chamber reflects the clear public desire for people to have choice and for the law to be clarified.

“I know many supporters of assisted suicide will now be hoping that the Lord Advocate issues prosecution guidance and that the Scottish government considers alternative approaches to the problem.”

During the debate, Scottish Health Secretary Shona Robison said that the government believed the current law is “clear”, adding that “it is not lawful to assist someone to commit suicide, and the government has no plans to change that.”

Labour MSP Richard Simpson said palliative care in Scotland was “wholly inadequate” and argued that should be the focus of policy change rather than assisted suicide.

Jean Urquhart, independent MSP, said it would be an “act of compassion and human kindness to push the bill through”, adding that it would be “very wrong” if it was voted down on religious grounds.

Faith groups had expressed their opposition in the run up to the debate on Wednesday [27 May].