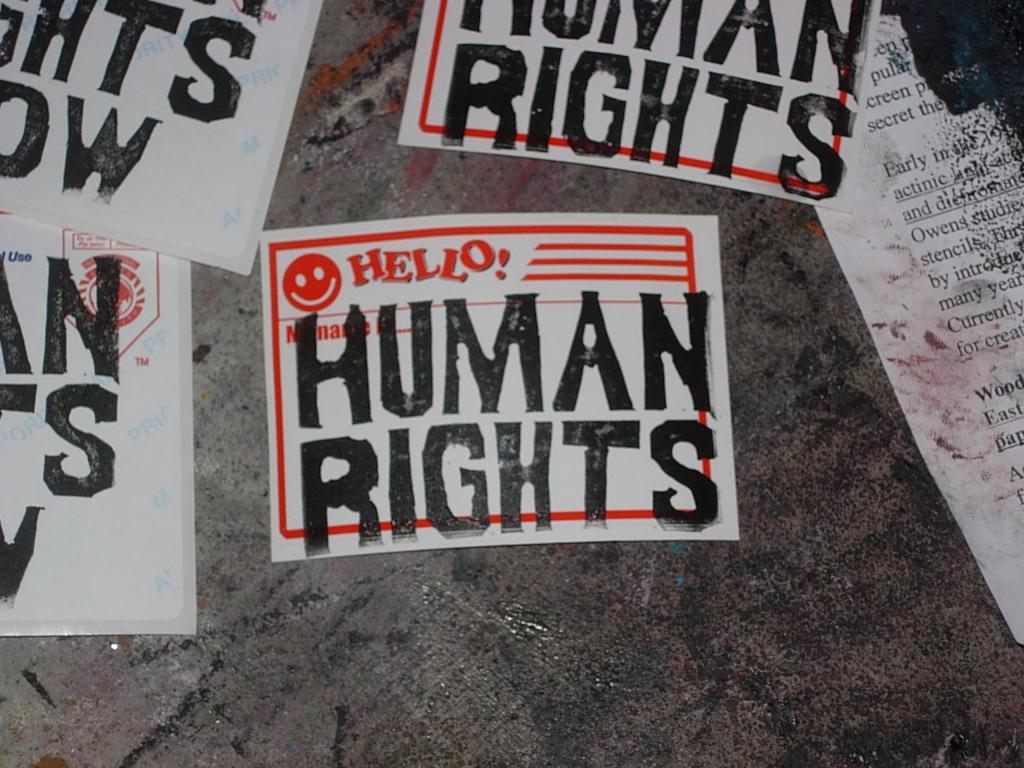 THE president of Scottish PEN, an international organisation of writers, has warned that Tory plans to abolish the Human Rights Act will take power away from individuals and put it further in the hands of government and security services.

Drew Campbell, president of Scottish PEN, which protects the freedom of expression of writers across the world, told CommonSpace that he would seek common cause with progressive organisations to challenge any repeal of the legislation.

New Scottish Secretary David Mundell told the BBC Radio 4 Today programme that the abolition of the Human Rights Act would apply in Scots law, and the aim of the change was to achieve a balance “between rights and responsibilities”.

Campbell said that there was “a real danger” that the changes would lead to “the dilution of individual rights and protections will transfer yet greater power to government, corporations and security services.”

“Human rights in the 21st century should be moving forward not back. Scottish PEN will work with progressive opinion across Europe, the United Kingdom and Scotland to oppose the Conservative Government’s plans, and defend against any attempt to diminish citizens’ rights,” Campbell added.

The Tory plan is likely to lead to a confrontation with the Scottish Government, as Justice Secretary Michael Matheson stated that they would “robustly oppose” any attempt to impose the change on Scotland.

Matheson tweeted: “The Scottish Government will robustly oppose any attempt by the UK Government to repeal the Human Rights Act or to withdraw from the European Court of Human Rights.”

In October last year, the Scotland Office stated that human rights legislation was “built into the 1998 Scotland Act [and] cannot be removed [by Westminster]”.

Legal experts have questioned this position. Dr Paul Arnell, a reader in law at Robert Gordon University, told the National that it was “difficult to see” how Scotland could be part of the European Court of Human Rights if the UK was not.

Arnell added: “This simply follows from the fact that the UK is the party to the treaty, and not Scotland. It does not appear feasible to provide for one part of the UK in one way, and in a different way for the rest.”

Andrew Tickell of Glasgow Caledonian University, better known as the legal blogger Lallands Peat Worrier, wrote on his blog that the consequences of repealing the Act could be “politically explosive” north of the border.

“”Thus far, the Tories have had bugger all to say about the detailed devolved implications of their abolition plan – but they are politically explosive,” Tickell said. “Like Cameron’s pledge to “renegotiate” the European Union treaties without any real or realisable demands, abolition of the Human Rights Act is a slogan – not a worked out policy.”

Human rights campaigners have also expressed a deep concern at the prospect of the UK Government’s plans.

Professor Alan Miller, chairman of the Scottish Commission on Human Rights, told the National that any moves to repeal the Act “should be resisted” and could “set a dangerous precedent to other states”.

The committee on the administration for Justice, a human rights organisation in Belfast, said that repealing the Human Rights Act would be illegal in Northern Ireland, as it would be in breach of the Good Friday Agreement.