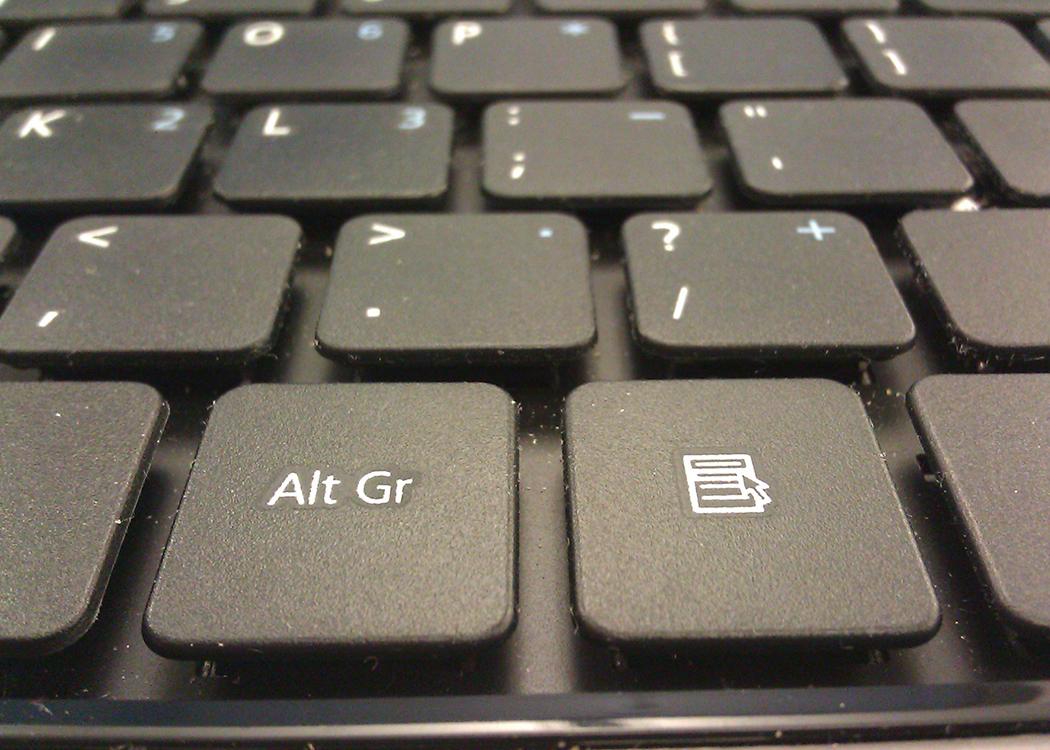 New surveillance powers could mean end of whistleblowing in the UK, organisation warns

THE new IP Bill could prevent leaks such the Panama Papers from happening in the UK, Scottish PEN has warned.

Part of the international network of PEN organisations which support freedom of expression in literature, the Scottish branch said that under the new law confidential sources may not have the courage to come forward for fear of discovery and prosecution.

Nik Williams, policy advisor at Scottish PEN, told CommonSpace: “The Panama Papers is investigative journalism at its finest, but I do believe that were the IP Bill to be in effect, it would severely damage the ability of media outlets and journalists to work on such sensitive stories due to their inability to trust the viability and security of their communications channels.”

The Investigatory Powers Bill (IP Bill) grants law enforcement the ability to hack into any device, such as a phone or computer, and access records such as what websites a user has visited, or any emails or texts they have sent, and even passwords and logs of where they have been through a phone’s GPS history.

“Many whistleblowers, who have to be overly cautious, think it is not worth the risk and stop using certain channels, cutting them off from the media outlets who can tell their story.” Nik Williams, Scottish PEN

The Panama Papers are the biggest data leak in history, with over 11 million documents being released. The files came from Panama-based law firm Mossack Fonseca, and contain “details of the hidden financial dealings of fraudsters, drug traffickers, billionaires, celebrities, sports stars and more”, according to the International Consortium of Investigative Journalists (ICIJ).

The ICIJ is a global network of journalists which spent a year inspecting the documents before a coordinated media operation across various countries to reveal the material. The leak came from an anonymous source who contacted German newspaper Suddeutsch Zeitung.

Scottish Pen fears that the IP Bill could discourage other whistleblowers from doing the same.

“As the NUJ has stated, the only aspect of the IP Bill that has robust-ish protections for sources is section 68, which only relates to obtaining communications data, ignoring the multitude of powers including electronic interference, technical and national security notices and interception warrants, to name a few, that can chill free press and threaten whistleblowers and sources from coming forward – if journalists cannot guarantee security, would you?”

The organisation also fears that the IP Bill is designed to prevent journalists reporting on how deep surveillance powers can go. Williams said: “Further to this are the gag orders that are scattered through the Bill, restricting the press from being able to report on the impact of the Bill.

“So journalists, sources and the wider population would not be able to know whether the tools they use are still secure. Many whistleblowers, who have to be overly cautious, think it is not worth the risk and stop using certain channels, cutting them off from the media outlets who can tell their story.

“This is another example of the severe threat this Bill represents, not only to journalism, but to the wider civil society.”

Home Secretary Theresa May has defended the Bill, previously telling the House of Commons that it is a necessary measure against cyber-terrorism. She said: “The task of law enforcement and the security and intelligence agencies has become vastly more demanding in this digital age.

“It is right, therefore, that those who are charged with protecting us should have the powers they need to do so. But it is the role of government and Parliament to ensure that there are limits to those powers.”

However according to Mark Leiser, internet law lecturer at Strathclyde University, the Bill should be revised before it can be considered a smart addition to law.

“The Panama Papers have the potential to have a similar impact to the Edward Snowden [NSA whistleblower] revelations, with serious ethical and legal implications for those evading tax and authorities tasked with collecting revenue.

“The Panama papers have the potential to have a similar impact as the Edward Snowden revelations, with serious ethical and legal implications for those evading tax and authorities tasked with collecting revenue.” Mark Leiser, Strathclyde University

“It is also a powerful reminder of the important service that a free press can provide. That’s why an intrusive Investigatory Powers Bill that can allow authorities to snoop unfettered on journalists’ sources needs to be reexamined before entering into law.”

In 2015, an IOCCO (Interception of Communications Commissioner’s Office) report found that between 2012 and 2015 there had been 608 attempts by law enforcement to seize communications data with the aim of discovering sources.

The IP Bill has also proved controversial with tech companies. Apple, Facebook, Google, Microsoft, Twitter and Yahoo wrote a joint letter to parliament last year to call for revisions to the Bill’s powers over encryption concerns.

While the IP Bill has yet to become law it passed its second reading in the House of Commons by 281 votes to 15 in March. The SNP and the Labour party abstained from voting, asking that the Bill be revised before they could pledge their support fully.