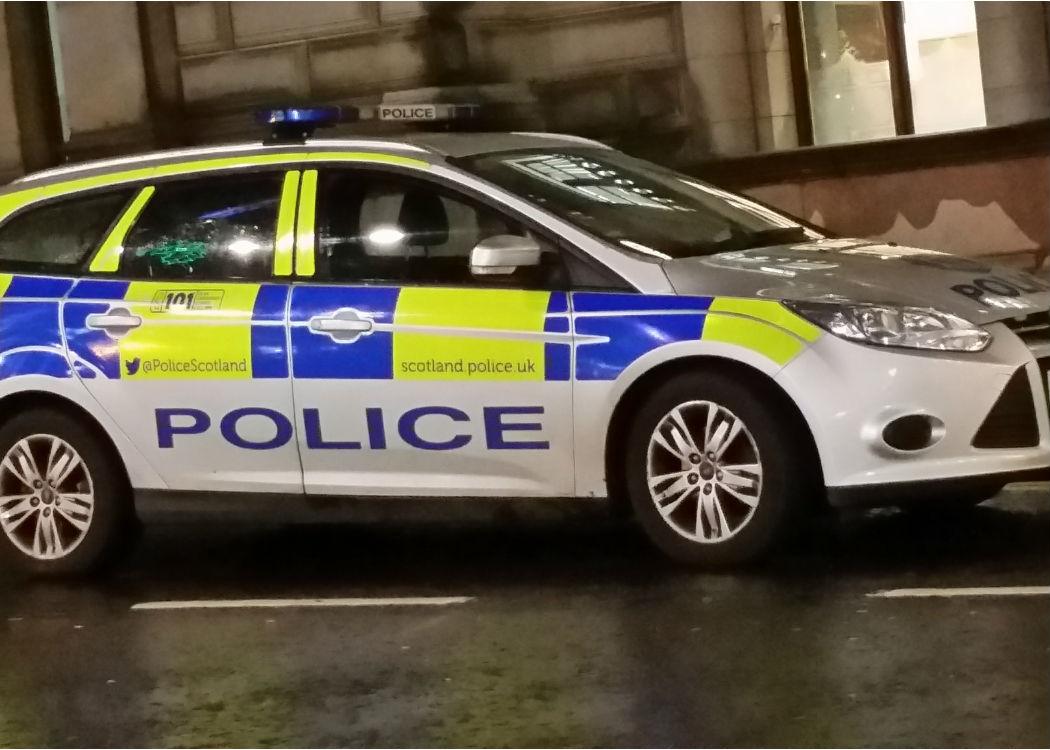 THE HEAD of the Scottish Police Federation (SPF) has told CommonSpace that stop and search caused the London riots – but insisted that it would be wrong for Police Scotland to scrap the controversial tactic.

The SPF has written to MSPs to defend the right of officers to carry out non-statutory, or ‘consensual’ stop and searches, including on children.

It follows First Minister Nicola Sturgeon’s recent statement to the Scottish Parliament in which she said Chief Constable Stephen House was considering ending non-statutory searches following an outcry after it was revealed that consensual searches were continuing on children under 10, despite a police commitment to end the practice.

Non-statutory, or ‘consensual’ searches are those in which police forces do not require reasonable grounds for suspicion in order to carry out a search. They are banned in the rest of the UK but are frequently used by Police Scotland.

Callum Steele, General Secretary of SPF told CommonSpace: “Consensual searches have been used for decades within the police in Scotland without controversy and difficulty. They make the policing approach and delivery much easier to achieve.”

The riots that took place a few years ago in London were largely attributable to the police use of stop and search. But the problem is the implementation.

He continued: “The issue of consensual searches has been found to be lawful. In addition, we must not kid ourselves that the situation in England and Wales is rosy. The riots that took place a few years ago in London were largely attributable to the police use of stop and search. But the problem is the implementation. We need a common sense approach.”

London’s Metropolitan force – which polices a population greater than that of Scotland – searched 19 children under nine in the last year, compared to 159 by Police Scotland.

On average, Police Scotland search 3-4 times as many people as the Metropolitan Police.

A Scottish Police Authority report into the practice found that many of those who were subject to ‘consensual’ stop searches were not aware of their right to refuse.

Inconsistencies in the procedures have also been revealed. For instance, if Police Scotland search someone for suspicion of possession of drugs, but find alcohol instead, that is noted as a positive stop search for drugs.

Steele told CommonSpace that the problem with the searches has been Chief Constable House’s numbers-driven approach.

“The reason that it has become such a headline issue is undoubtedly because Police Scotland introduced an ill conceived, targeted approach.”

He said: “The reason that it has become such a headline issue is undoubtedly because Police Scotland introduced an ill conceived targeted approach as opposed to crime detection and prevention.

“That has polluted the environment but it doesn’t detract from the fact that the consensual approach has been a very valuable tool for officers.”

When asked by CommonSpace to describe a situation where consensual stop and search is valuable to Police, Steele said “there can be any number of occasions that can be dealt with through this engagement.

“For example, a report of an individual that appears to be up to no good, can be dealt with with a non-statutory stop and search.We can approach the individual and say there’s been a report that you’re acting suspiciously. Do you mind that we have quick look? It”s not confrontational,” insisted Steele.

A spokesman for Justice Secretary Michael Matheson said: “Police Scotland’s decision to consult with the SPA, HMICS and partners on ending the practice of consensual stop and searches was confirmed to parliament by the First Minister last week and we support the work the police are taking forward.

“We will explore whether any legislative changes are required once this process is concluded and presented to the Cabinet Secretary for Justice by the end of March and we would urge other parties to do the same.

“This robust and sensible approach will consider the issues fully to ensure the outcome properly balances the safety of communities in Scotland with proportionate and effective powers for police officers. It is crucial that this step is allowed to take place without political interference.”