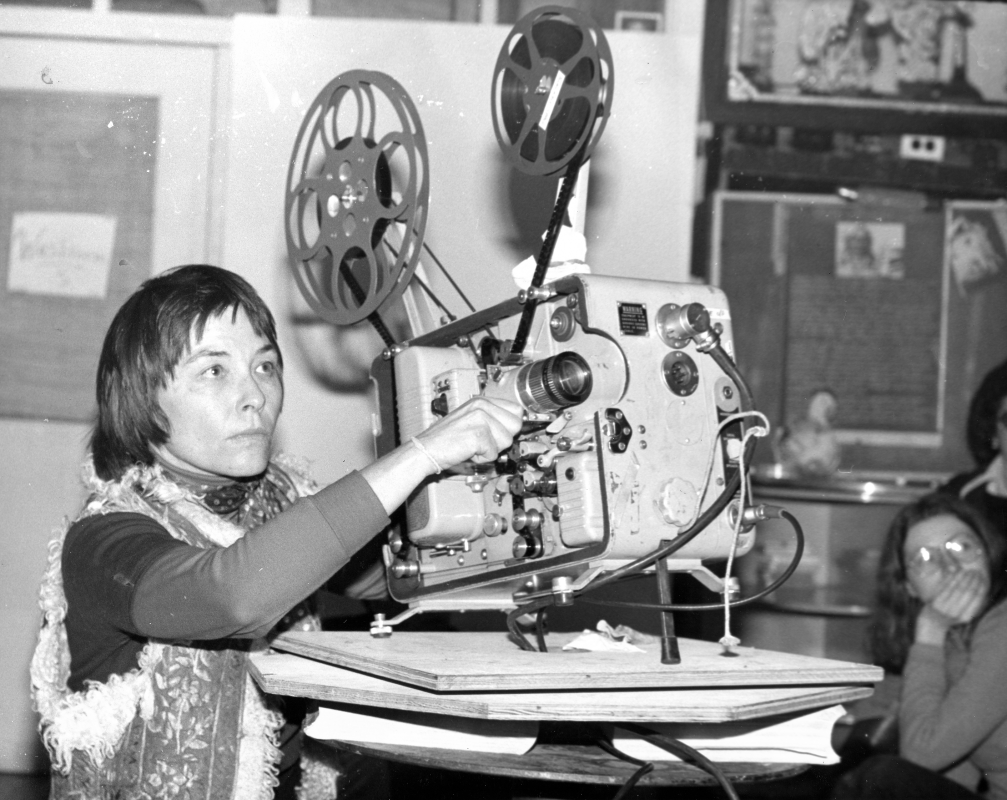 THE Scottish Queer International Film Festival (SQIFF) is set to begin next week, with a host of films from across the world focused upon “voices marginalised within film culture”.

The Festival takes places in venues across Glasgow from 5-9 December and will see queer East Asian and Arab cinema alongside new Scottish productions.

SQIFF 2018 will launch on 5 December in the Glasgow Film Theatre with a series of international LGBTQ+ short films shown in Scotland for the first time, and seeks to highlight and promote queer filmmaking in Scotland.

The SQIFF team told CommonSpace that they are “really happy to be focusing more than ever on representing voices marginalised within film culture at this year’s Festival.”

SQIFF stated: “We are considering queer D/deaf and disabled representation and access with several events including a discussion on combining access and aesthetics with EJ Raymond, Caglar Kimyoncu, and Collective Text, and a Deaf Perspectives shorts programme.

“We also have a strand on Queer Arab Lives in partnership with Dardishi magazine, and an East Asian Focus with LGBTQ+ films from China, Japan, Taiwan, and Korea.

“We are thinking about lesbian aesthetics with a screening of new doc Dykes, Camera, Action! with a special introduction from poet, critic, and activist So Mayer.

“Furthering our big aim of promoting queer filmmaking in Scotland, we also have more homemade content than ever before with screenings of Rosana Cade’s Walking:Holding and Natasha Lall’s Pink Excavation alongside our annual showcase of Scottish shorts.

“Our efforts to make the Festival accessible to more people are increasing this year with a quiet space available at our main venue the CCA and a travel fund open to any audience member who couldn’t otherwise afford to come along.

“After its success last year, we will again be offering a sliding scale ticket price with people choosing what to pay between free and £8.”

Other highlights of SQIFF 2018 include an asexual reading of the Wizard of Oz and a selection of shorts examining what it means to make fun of yourself as an LGBTQ+ person, called Gay as in Hysterically Funny, featuring a chat on queerness and comedy with stand-up Rosie Jones.

The festival will close on Sunday 9 December with the Scottish premiere of lesbian rom-com White Rabbit, which follows recently-single LA performance artist who repeatedly encounters a strange woman as she takes on odd jobs via TaskRabbit.

For tickets to all events and full access info please visit www.sqiff.org.