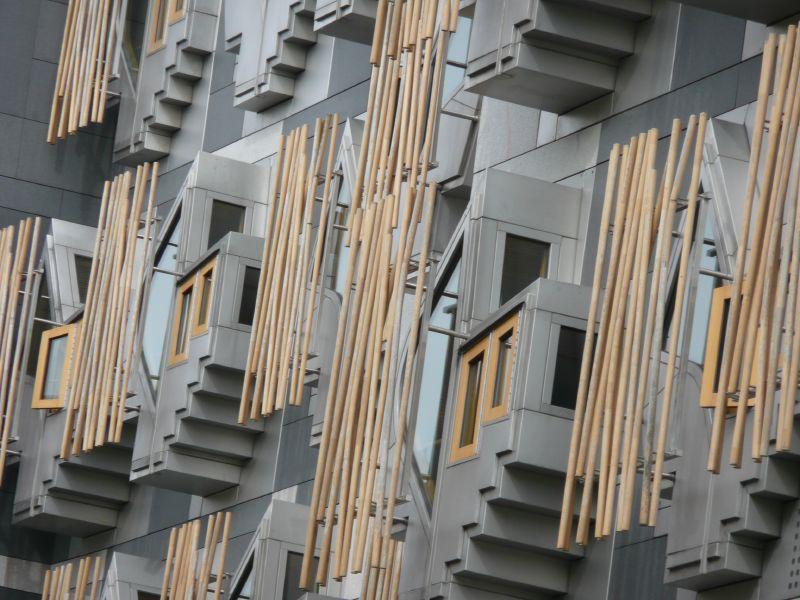 As part of the Scotland Act 2012, the Scottish Parliament will hold responsibility over establishing a Scottish Rate of Income Tax (SRIT).

AS we approach the draft budget for 2016-2017, the Scottish Parliament’s Finance Committee are asking the people of Scotland what our rate of Income Tax should be and why.

“From next year, revenue from the Scottish rate of income tax will be a significant part of the money spent on Scotland’s public services. There are key decisions to be made on the level the Scottish rate should be set at and how taxpayers and employers are informed about the introduction of SRIT.”

Mr Gibson continued: “It is important for the Finance Committee to scrutinise the introduction of this new power and I would encourage people to submit their views to inform the Committee’s inquiry.”

The Finance Committee are looking for our views on:

– What the rate should be for SRIT and why.

– If SRIT should be above 10% how should the additional funding be allocated.

– If SRIT should be below 10% how should the reduction be funded from existing expenditure.

– Has the introduction of SRIT been sufficiently well publicised to employers and tax payers?

The closing date for submissions is 28 August 2015.