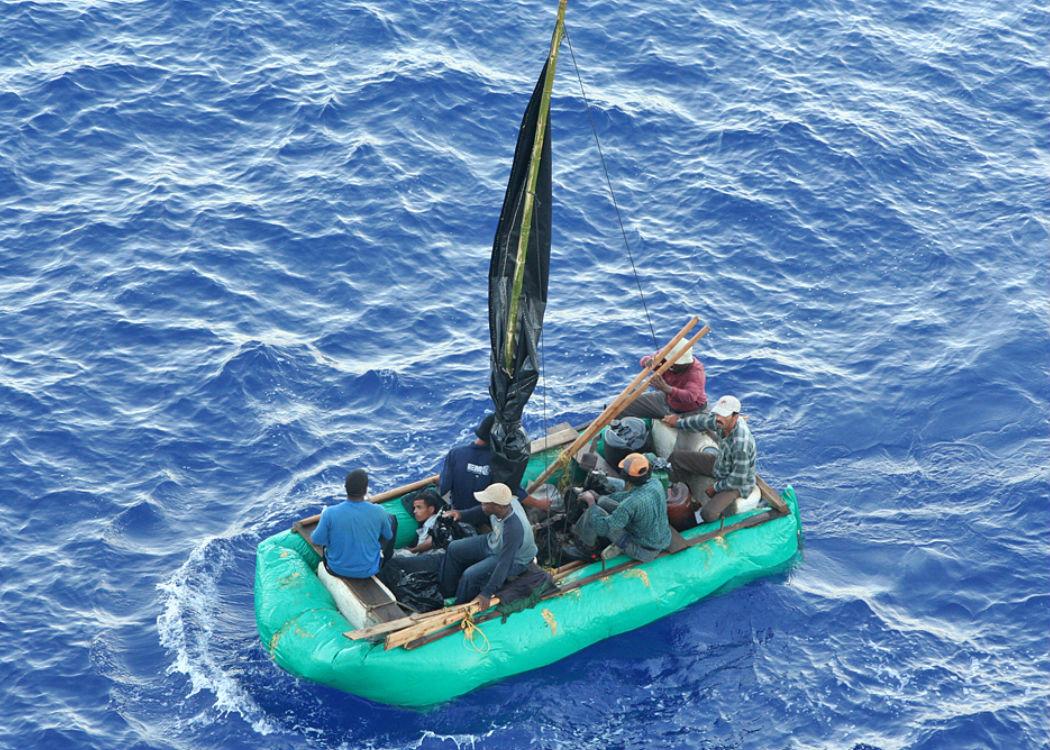 UK could withdraw from migrant rescue missions in Mediterranean

THE SCOTTISH REFUGEE COUNCIL has called on the UK government to do more to help save the lives of migrants trying to enter Europe across the Mediterranean.

Thousands of people have drowned this year as the crisis of migrants attempting to cross to Europe has escalated. Britain has sent the Royal Navy’s HMS Bulwark to help the EU search and rescue operation but this deployment is due to end within the next three weeks and there are no plans to renew it.

Speaking at an event at the Scottish Parliament last night, chief executive of the SRC John Wilkes urged the UK to cooperate with other EU countries to find immediate and long term solutions to the crisis.

“We acknowledge positive statements from the Scottish Government and Scottish MPs at Westminster about Scotland willing to play its part in offering safety and welcome to those in peril,” said Wilkes.

He continued: “We welcome the leadership that the UK Government has shown on the reintroduction of a search and rescue operation in the Mediterranean to help save lives; and the support which its aid programme provides to refugees in the region.

“However, the Prime Minister needs to do much more to create safe and legal routes to allow refugees to enter the UK, and to prevent the need for many people to attempt the dangerous crossing in the first place. This includes making it easier for refugees to reunite with their relatives in the UK and increasing the number of people able to resettle in the UK.”

“For those that have made it across the Mediterranean, the UK needs to stand in solidarity with Italy and Greece and participate in the relocation.”

Meanwhile, Gonzalo Vargas Llosa, UNHCR Representative to the United Kingdom, said: “We are seeing increasing numbers of refugees embarking on dangerous journeys, putting their lives in the hands of smugglers and on rickety boats trying to reach safety in Europe.

“They are fleeing countries in conflict such as Syria, where the war has entered its fifth year with no sign of resolution in sight. That is why people are risking their lives, because they feel they have no alternative.”

Britain has refused to take part in any of the EU schemes set up to help migrants. This includes a plan to relocate 40,000 asylum seekers who have made it across the Mediterranean or resettle 20,000 refugees, including from Syria, who are in need of international protection.

EU efforts to reach agreement over the crisis will continue at a summit next week.