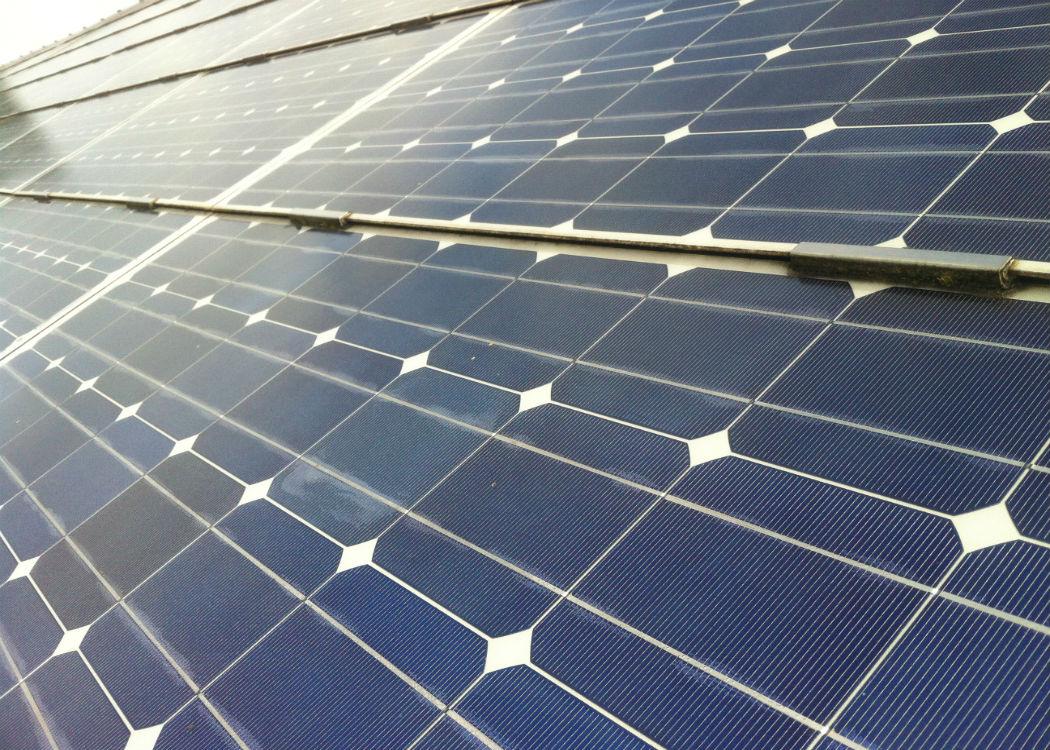 SCOTTISH RENEWABLE energy targets are set to be missed as the UK Government cuts renewable subsidies in favour of buying green energy from abroad.

A report by Renewables Scotland has called on urgent UK Government investment to allow Scotland to reach its renewables target by 2020.

The report comes after a leaked letter revealed that the UK is currently on course to miss its own renewable energy targets for 2020 by 25 per cent, and hopes to make good the shortfall by purchasing green energy from abroad.

The letter by UK Energy Secretary Amber Rudd contains no discussion of meeting the short fall through investment in wind or solar power, but does discuss buying green energy from Norway.

The UK Government has a legal obligation to increase the UK’s green energy use to 15 per cent of total energy consumption.

The Renewable Scotland report follows cuts to subsidies for the renewable energy sector announced by the UK Government.

In July First Minister Nicola Sturgeon wrote to David Cameron calling on him to reconsider the cancellation of wind farm subsidies initially billed for 2017 and brought forward by the new Conservative administration for 1 April 2016.

The cancellation of Renewables Obligation subsidy scheme is expected to cost around 5,500 jobs and PS3bn of investment. The UK Government has also scrapped subsidies for small scale solar energy production.

Commenting on the report, Scottish Green leader Patrick Harvie said: “This analysis by Scottish Renewables underlines the wrongheaded approach of the anti-green UK Government and makes clear the need for the Scottish Government to ramp up its efforts on demand reduction. Scottish ministers have agreed with Green calls for warm homes to become a National Infrastructure Priority but they have yet to spell out how that will be achieved.

“The opportunity Scotland has to become a clean technology leader, end fuel poverty and create thousands of construction jobs must be seized and we should expect bold funding commitments from the SNP Government in the draft budget next month.”