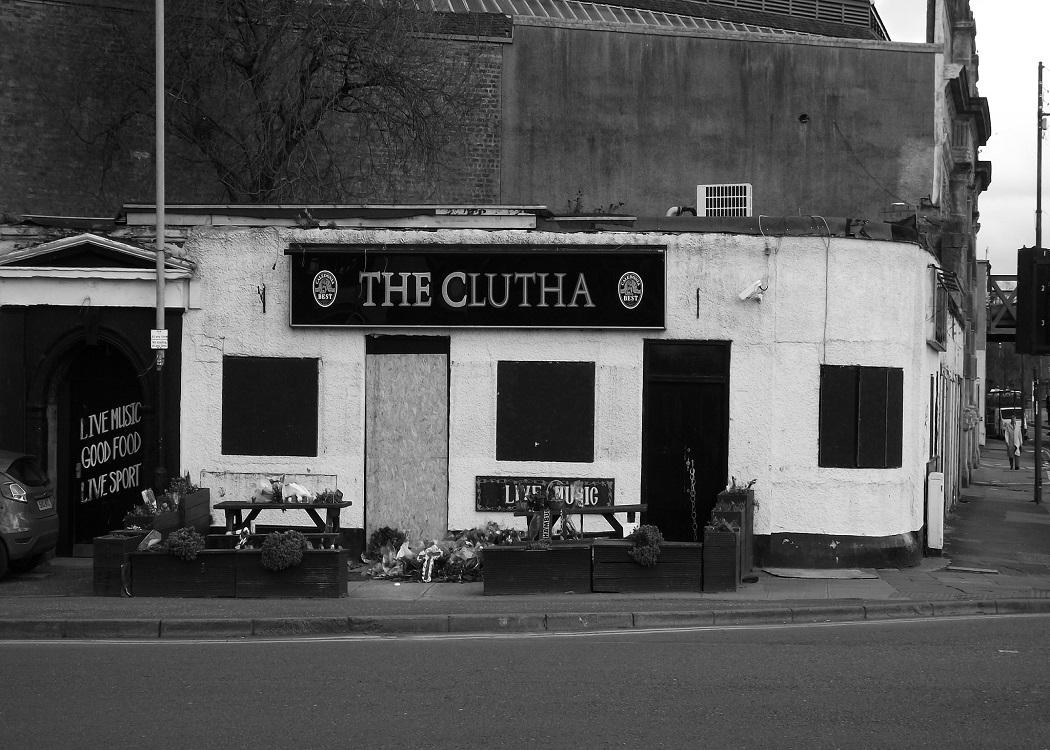 SEVENTEEN months ago tomorrow, on 29 November 2013, a police helicopter crashed into the Clutha Bar in Glasgow city centre, killing the pilot and two police officers on board as well as six people in the pub. A seventh person in the pub, who was pulled from the wreckage, died later of his injuries.

The peculiarity of the circumstances – an aircraft on routine patrol in good visibility falling without warning from the skies into a crowded pub with devastating results – created a profound sense of horror. The first minister at the time, Alex Salmond, described it as a black day for Glasgow and Scotland; the Prince of Wales was sufficiently moved to visit the site.

The little we know about the cause of the crash is disturbing: apparently the switches of the pumps supplying fuel to the engines were in the off position. The rest is silence. A month tomorrow the relatives of the victims will have waited a year and a half for the report of the Farnborough-based Air Accidents Investigation Branch (AAIB), which is part of the UK Department of Transport. Its inquiry has taken longer – much longer – than anticipated and the delay has inevitably added to the distress of the bereaved.