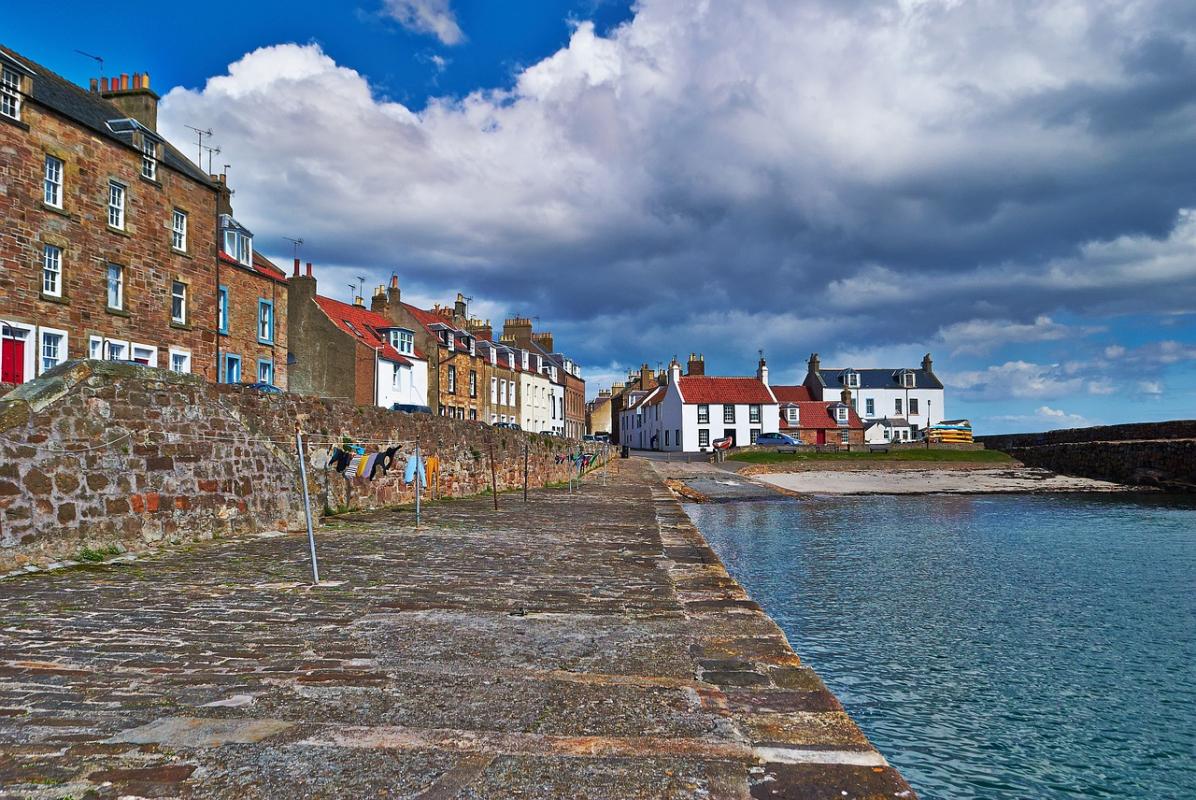 A NEW report has found that many fear the impact of Brexit could have an outsized impact on Scottish rural communities after a decade of austerity has damaged local infrastructure.

The report by Scottish Rural Action (SRA), which is formed from a Scotland wide survey of members of rural communities, found widespread concern about austerity, the breakdown of social cohesion, growth of inequality and marginalisation of rural society compared to towns. These fears, the report surmised, have only been added to by the uncertainty over the outcome of Brexit gridlock at Westminster.

One section of the report – which warns of the undermining of rural Scottish society over the term of Conservative UK governance since 2010 – reads: “Brexit is taking place at a time when rural Scotland already believes itself to be marginalised and disadvantaged.  Rural economies have been hollowed out by the retreat of the state after ten years of austerity, centralised public procurement and widening societal inequality.”

The report, titled ’21st Century Clearances: What does Brexit mean for rural Scotland’, engaged 284 people in face-to-face conversations across 17 local conventions, 134 in online interviews, with a further 1500 through online engagement. It sought views from ordinary residents rather than representatives of traditional rural industries, as many reports on rural society have done after the 2016 Brexit vote.

The report goes on: “It was clear from workshop discussion that Brexit is compounding long standing concerns about rural equity and rural demographics.  Some delegates referred to it as the ‘final straw’ that could break rural Scotland, noting an underlying fragility that makes rural communities particularly vulnerable to Brexit impacts.

“Several participants highlighted a perceived over-reliance by the UK and Scottish Governments on EU funding to ‘prop-up’ rural economies which has created a rural dependence on EU structural funds. Participants generally believed this makes rural Scotland particularly exposed to loss of EU support in the future.”

The report shows rural residence share many of the same concerns as those addressed by recent calls for fundamental changes in financing and decision making in local areas.

Responding to the report, head of policy and research at the Common Weal think tank Dr Craig Dalzell said: “The report’s highlighting of the impact of Brexit and the over-reliance of rural Scotland on external funding is of particular concern – especially in light of austerity and damaging political language about those who are ‘net contributors’ and those who are not. This report also chimes with recent UK regional inequality data which places rural areas like the South of Scotland as some of the lowest GDP/capita areas in the UK. These numbers, of course, speak more to the over-reliance on abstractions like GDP in policy making rather than the actual, real world impact of local economies.

“Rather than centralising and distributing – ‘Pooling and Sharing’, to use more politically charged language – a more sustainable economic model would be worth investigating where the well-being of people is placed over GDP and where local democracy – of the kind advocated in our recent paper on Development Councils – is made meaningfully powerful and able to effect change in areas left behind by politics at all other political levels till now.”

The report was launched in Elgin (18 March) with Mike Russell, Scottish Cabinet Secretary for Business and Constitutional affairs.

At the launch, Russell said: “The Scottish Government is committed to ensuring the voices of rural communities are heard and I commend Scottish Rural Action for the work it has done to achieve this.

“The findings in this report are stark. Taking Scotland out of the EU against our will removes us from a market which is eight times bigger than the UK alone.

“Rural communities are deeply worried about the impact of Brexit on their lives. From funding and trade to community life and the workforce, many believe the effects will be nothing short of catastrophic.

“This is sadly yet another example of just how damaging Brexit will be for Scotland.”

General concerns expressed by rural residence included a further depopulation in the highlands that might be accelerated by the ending of EU free movement and the introduction of a new points based system at Westminster, and a general belief that rural life and society had become peripheral to policy making at different levels of government – helping to foster a democratic deficit.

Policy: Development Councils – A Proposal For A New System Of Local Democracy In Scotland

In the report, SRA recoomend that these wider problems be tackled in order to repair the damage done to rural Scottish communities in recent years, whatever the outcome of the Brexit impasse.

Amanda Burgauer, Chair of Scottish Rural Action, said: “People shared a vision for what rural Scotland could achieve if empowered and resourced.  Of particular note was the opportunity to detach rural funding from the EU priorities of agriculture and fisheries policy, acknowledging that technological developments are changing what rural means in the 21st century.

“We have summarised that Rural Vision in our report and we are inviting the Scottish Government to examine our findings and take steps to empower rural Scotland’s people and places, regardless of the eventual Brexit outcome.”

The report can be read in full at the SRA website.