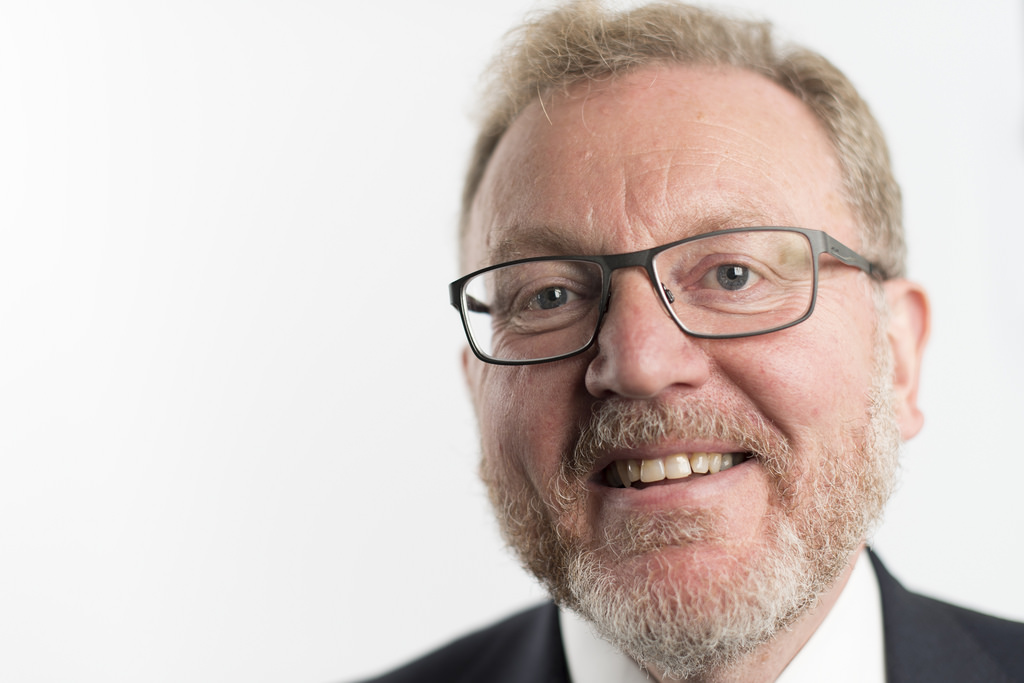 PRESSURE is growing on the Scottish Government to accept demands to institute LGBT+ inclusive education in Scotland’s schools after the UK Government’s minister for Scotland gave the changes his support.

Secretary of State for Scotland David Mundell has backed the demands of the Time for Inclusive Education (Tie) campaign, which advocates that schools teach about the full range of sexualities and gender and sexual identities in order to stem the bullying, abuse and isolation experienced by LGBT+ youth.

Reflecting on his own experience of growing up gay, Mundell said: “Because of the support I had from family, friends and colleagues, coming out as a gay man has been an incredibly positive experience for me. But many LGBTI young people still face homophobia and bullying on a daily basis.

“This is not acceptable and cannot be ignored. That is why I am supporting the Tie campaign – to tackle prejudice and spread understanding in our schools, giving LGBTI young people equality and respect, which is their right.”

The support from Mundell, who is the first openly gay Conservative UK cabinet member, adds weight to a growing cross party consensus for the ideas of the Tie campaign in Scotland. The consensus first emerged before the Scottish election in May, when an historic LGBT+ elections hustings saw cross party support for some version of the plans, and Scottish Green leader Patrick Harvie said that he would help to construct a pro-inclusive education block of MSPs in the forthcoming parliament.

Though many SNP MSPs are staunch supporters of Tie’s demands, the Scottish Government has faced criticism, including from Scottish Conservative MSPs, over the lack of progress towards implementing inclusive education. 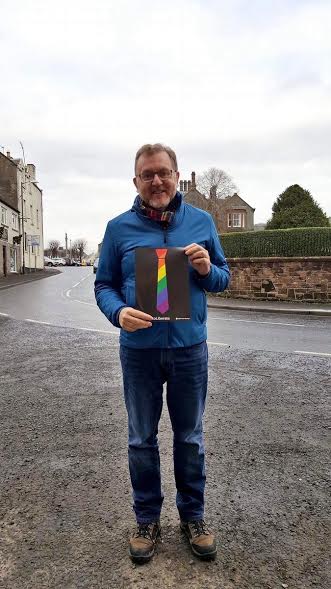 The campaign will tomorrow (7 December) be joined by LGBT+ young people with direct experience of bigoted bullying and discrimination and a cross party briefing at the Scottish Parliament.

The Tie campaign conducted research over the summer months of 2016 that found that 90 per cent of LGBT+ people suffer homophobia at school and that an overwhelming majority of the public wanted to see action along the lines they advocated.