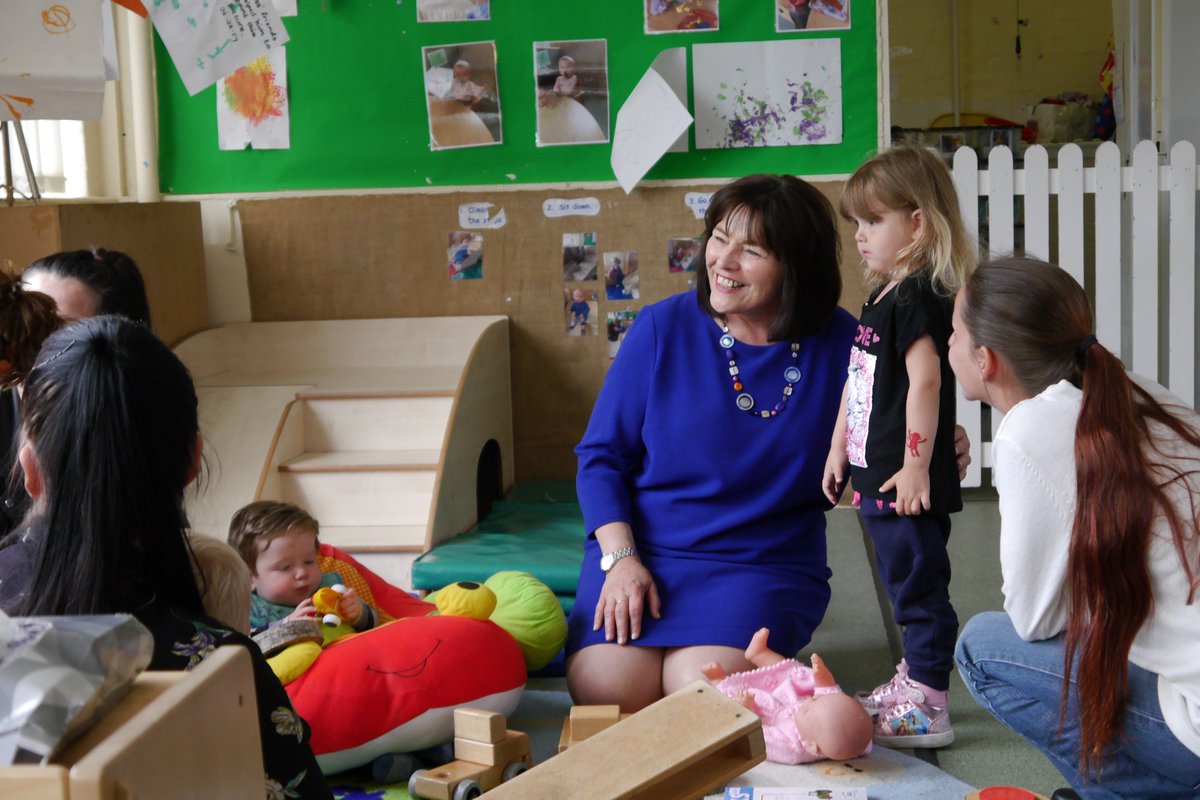 THE DEVELOPMENT OF SCOTLAND’S SOCIAL SECURITY system took a step forward following the publication of the official government bill.

The bill covers areas devolved under the 2016 Scotland Act, which will move within Scottish Government competence and allow different decisions to be made within a few, select areas of social security policy.

However, the limited number of powers devolved and the time-lag in receiving the powers from Westminster has also attracted consternation from campaigners – who have opposed the Tory approach to welfare cuts.

Social Security Minister Jeane Freeman welcomed the “milestone” in the government’s plans: “This is a significant moment for Scotland and for the history of devolution. It gives this Government and this Parliament the opportunity to make different choices – and shows that we can create a fairer and more just society when we take matters into our own hands.

“I believe strongly that everyone has a right to social security – so much so that I have put these principles on the very first page of this Bill.

“And these principles are embedded in our approach throughout – whether it is how entitlement to benefits is determined, a more just review and appeals system, or our decision to remove the private sector from disability benefit assessments.

“Dignity and respect is at the heart of our social security policy-a marked contrast to the approach that the current UK Government is taking, as their unjust welfare cuts continue to cause misery, push more people into poverty and attract international criticism.”

The government has already confirmed plans to increase carer’s allowance to the level of jobseeker’s allowance; abolishing the bedroom tax charge; introducing a more flexible system around universal credit; and ending the inhumane ’84 day rule’ for disabled families.

Anti-poverty campaigners welcomed the introduction of the bill. Peter Kelly, director of the Poverty Alliance, said: “This is the next, and very important, step in the development of Scotland’s social security system. The Poverty Alliance has supported the calls for the Scottish Parliament to have more powers over social security, and we are pleased that the legislation to implement these powers has been introduced. We look forward to working with the Scottish Government and opposition parties as it progresses through parliament.

“This Bill is the starting block in thinking about what we believe social security in Scotland should look like, and what we can do with our new powers to improve the lives of people living on low incomes. There are significant and welcome indicators about how the Scottish Government intends our new system to develop and operate: human rights will underpin the system and securing the dignity of those who use it will be fundamental.

“For decades, organisations like the Poverty Alliance have campaigned against changes to our welfare system that have undermined human rights and that have often left people stripped of their dignity. We are pleased then to be finally welcoming social security legislation that is based on a very different set of principles and goals.”

Kelly added: “The  Poverty Alliance believes the Scottish Government should seek to increase incomes, starting with increasing child benefit by £5 per week and a new poll shows that almost two-thirds of the Scottish public support this.”

Dr Sarah Glynn of the Scottish Unemployed Workers’ Network said that the group would be contacting a majority of the parliament’s MSP to call for action as soon as possible to support disabled people struggling as a result of Tory policy.

Dr Glynn said: “In calling for this intervention at a time of cuts to the block grant, we don’t want to be accused of robbing Peter to pay Paul, or being part of a competition for which cuts most need mitigating.

“We would like to see serious and transparent discussion (not political point scoring) on how the Scottish Government can use its powers to make changes and to top up benefits without running foul of a DWP ready to claw back money; and how it can use tax powers, including Land Value Tax, to fund welfare properly.

“Whether you argue that devolution is enough or that real change is not possible without full Independence, you will want the Scottish Government to make the biggest impact it can; and that must begin by looking after Scotland’s most vulnerable citizens.”