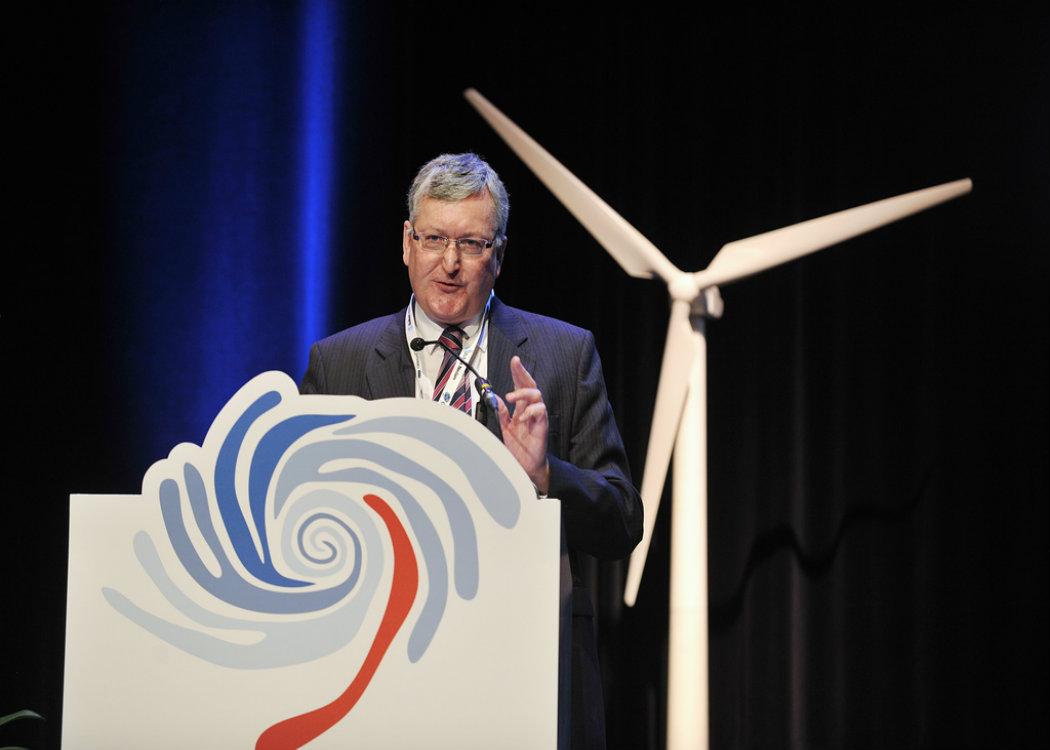 LEFT-WING campaigns have criticised the SNP energy minister Fergus Ewing who predicted a “dire” future for Scotland’s energy industry if the corporate giants which dominate the market were brought into public ownership.

Ewing made the remarks after the election of Labour socialist Jeremy Corbyn, who wants the multi-million pound profits from energy to be used to keep prices down and improve infrastructure.

Ewing, who is on the right-wing and pro-market wing of the SNP, attracted the ire of the major proponent of the new Rise alliance, the SSP, who support nationalisation.

Spokesperson for the Scottish Socialist Party Allan Grogan said: “The future of our energy resources will shape not only our energy production but also our manufacturing industry and environment. In light of this it is essential that the important decisions that need to be made in the oil and gas industry are made by those with the best interests of the nation and its people at heart – not by those beholden to shareholders and profiteers.

“The fact Fergus Ewing and the SNP have ruled out taking the oil and gas industry back into public hands merely highlights where their priorities really lie. They lie with the same people who are dragging the entire planet towards catastrophic, irrevocable climate change, let the sick and elderly shiver in their homes, and who throw their stolen billions in the way of democratic accountability at every turn.

According to Grogan the SSP, which will stand as part of the Rise alliance next May, “calls for the creation of a state run oil and gas company to begin the process of ensuring that Scotland’s energy and the finance received from this, stay in Scotland’s hands enabling the the government to effectively deal with the crippling fuel poverty so many of our citizens are suffering.”

Previously economist Rafi de Santos , who advised the nationalised oil industry in Norway, argued that nationalisation was required to reap the greatest benefits from a Scottish oil investment fund.

He said: I am very pleased to hear that the official Labour position is that we should recognise that reduction of costs is a requirement for the oil and gas industry. I was in a state of not entire certainty following the election of their new leader at the weekend, who has previously expressed views that the industry should be nationalised.

“Were there to be any mention of that, then the future of the exploration and production companies which is challenged at the moment would be dire indeed.”

Jeremy Corbyn’s campaign had focused more heavily on the nationalisation of energy companies and the railways, which were privatised by Margaret Thatcher.

Explaining his plans to Greenpeace , the newly elected Labour leader said last month: “The post-war model of energy supplies in Britain was to bring into national public ownership all the electricity generation and all the gas generation…these were then privatised under Margaret Thatcher’s government and since then we’ve had a rather strange kind of energy market.”

“I would personally wish that the Big Six [energy companies] were under public ownership, or public control in some form…but I don’t want to take into public ownership every last local facility because it’s just not efficient,” he explained.

The UK is one of the few developed countries to have a privatised national grid system for energy.