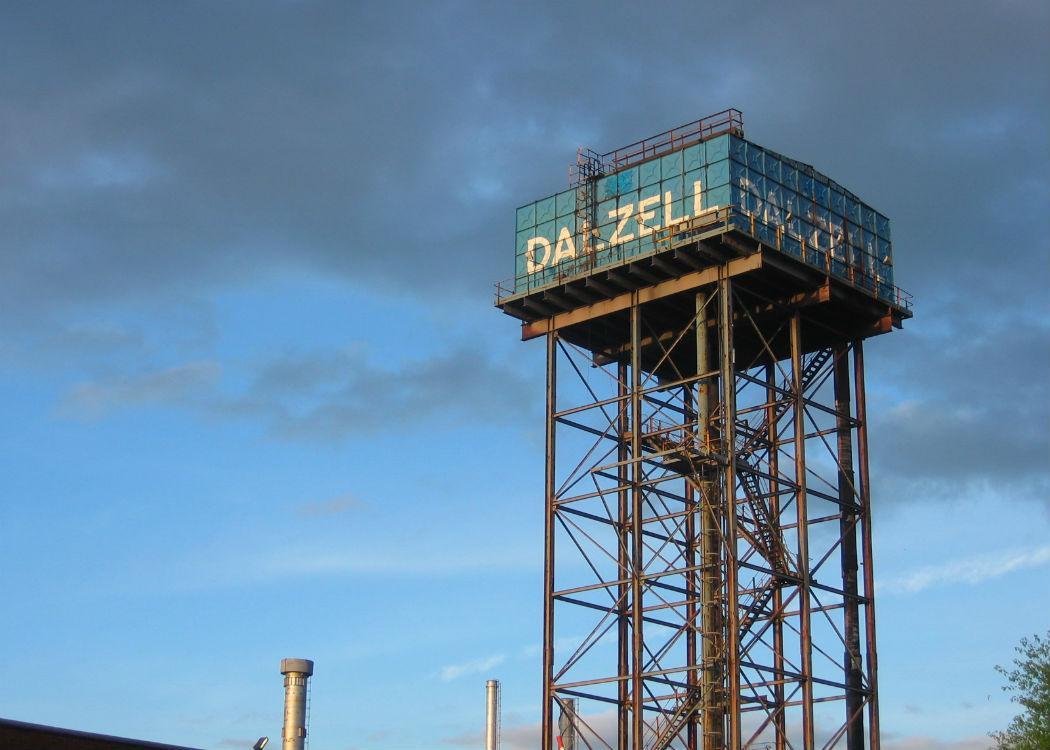 SCOTLAND’S remaining steel works are to be saved after the Scottish Government bought the endangered plant from Tata steel in order to sell it on.

The government will sell on the works and staff to Liberty House, an international steel firm, which has pledged to invest in the Scottish and UK steel industries. Not all of the 270 staff employed at the plants in Cambuslang and Motherwell will be immediately re-employed, though Liberty has said it will increase the workforce to former levels over time.

Talks which began in January this year were finalised last week (23-24 March) on an unusual ‘back-to-back’ deal, which will see the Scottish Government buy-up the remaining capacity at the two North Lanarkshire plants from Tata steel, before selling them on immediately to Liberty.

The deal, which is predicted to come at zero cost to the tax payer by the government, will allow the entire industrial concern to change hands without a lengthy due diligence process that usually accompanies the adoption of one company by another.

“An investment of PS195,000 has also been made by the SNP government to keep key workers on standby to safeguard full manufacturing capability, ensuring the plant can get back up and running as quickly as possible.” Clare Adamson, SNP MSP candidate

Clare Adamson, SNP candidate for Motherwell and Wishaw, said: “Out of the taskforce’s work the Scottish Government took action to ensure that the plants were attractive to potential investors, including committing to cutting business rates. An investment of PS195,000 has also been made by the SNP government to keep key workers on standby to safeguard full manufacturing capability, ensuring the plant can get back up and running as quickly as possible.

“This action from the Scottish Government – and the dedication of the Business Minister Fergus Ewing – has been instrumental in securing a bright future for these steel plants and the jobs of hundreds of people in Lanarkshire.

“In the past, Scotland’s iconic industries were left to wither and die by remote Westminster governments. It is absolutely clear that when we face difficult economic challenges only an SNP government can be trusted to work in partnership with businesses and trade unions to protect jobs.”

The news of potential job losses from the plants came as news emerged of massive cut-backs at North Lanarkshire council, prompting fears of serious economic hardship in the area.

The local community held several large protests demanding action from the government and the local authority.