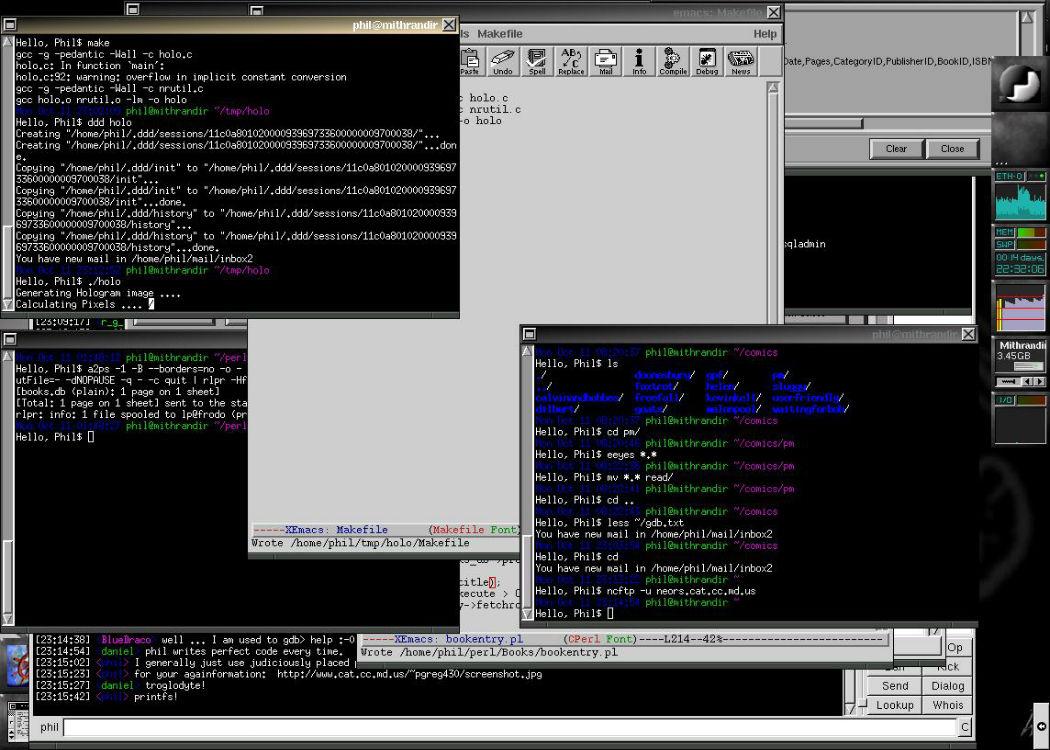 A DIGITAL rights campaign group has voiced concerns that Scottish Government plans to allow the NHS register to be used by at least 120 public bodies – dubbed a ‘super-database’ – could breach human rights and data protection laws.

The proposal to update the National Health Service Central Register to create a single register for all people in Scotland was debated in the Scottish Parliament last week, and John Swinney, deputy first minister, said it would provide greater accuracy in population statistics, which would lead to a number of gains.

He said the move would enable identifying tax payers for the new Scottish income tax system, which will be devolved under the Smith Agreement, and sharing information between public bodies about missing children.

Swinney accused Scottish Lib-Dem leader Willie Rennie, a prominent campaigner against the proposal, of “scaremongering”, but he did say that the government had not made a final decision and would take all points on board in the government consultation. The consultation ended two weeks ago.

The Open Rights Group (ORG) has sought legal advice on the issue, and its experts argue that to comply with article 8 of the Human Rights Act and the Data Protection Act, the registrar general needs to demonstrate that there is an urgent social need to compile a population register.

An ORG spokesperson told the Herald: “The consultation is so bad that the Information Commissioner for Scotland has pointed out that it may be illegal in its current form.”

Critics are unhappy with the government proposals for a unique citizen identifier number, which they say amounts to a national ID system “by the back door”.

The ORG spokesperson added: “If the proposals are implemented as currently outlined in the consultation, they may also be open to a legal challenge if there are grounds that they don’t comply with the Human Rights Act in protecting our right to privacy.

“It all really depends on the outcome of the consultation. Once we’ve had that, we’ll take further legal advice.”

Last month, Pam Cowburn of the Open Rights Group blogged for CommonSpace and why the public should be more aware of the proposal. Click here to read it.